The important role of a Cannabis Safety Taskforce

Cannabis businesses are often targeted by unscrupulous individuals who are looking to make a quick buck by stealing. Some point to the lack of banking options as a reason behind the unusual number of armed robberies, as many dispensaries have more cash on hand than the average small business. Though this isn’t necessarily true in all regions as some banks have begun opening doors, mainly in Canada for vendors to explore cashless payment options. Others look to the sheer volume of small products, many of which are worth a lot of money and easy to sell on the black market.

No matter the reason, one thing is for sure and it’s that many cannabis businesses, including greenhouse operators, production and extraction facilities and dispensaries, are at an increased risk for theft, and in some cases, employees may even be put in physical danger more often than average retail workers.

Too much to lose

Cannabis businesses are already losing money, with already sky-high insurance rates and low revenue margins, and for some, contending with one more hit to the finances could be critical, tipping smaller operators right out of the market with unaffordable overhead costs that are unpredictable and seemingly unstoppable. It’s a problem many communities are experiencing, prompting some municipalities to take the situation into their own hands in hopes of protecting both budding businesses and the people that work there.

Earlier this month King County Council in Seattle voted to introduce a cannabis Safety Taskforce in response to a sudden increase in armed robberies across the region. Though some local businesses say that the situation is dire and at a crisis level, many are hopeful they might finally have the opportunity to see a change and get some relief in the coming days.

What does a Cannabis Safety Taskforce do?

The exact job description of a cannabis safety taskforce might change significantly from one area to the next because the funding and, therefore, direction would be determined by the city council, as we just saw in King County, but the primary goal would be one and the same to decrease crime and theft rates for local cannabis businesses. In the above decision, security cars were placed throughout problem areas to deter anyone who might be considering stealing from or damaging dispensaries, and other measures are expected to follow.

Though law enforcement is certainly hard at work trying to curb crime rates as much as possible, the truth is that they could use the help, but most cities have yet to evolve a plan of protection quite like this, which is why people need to get the ball rolling by lobbying and reaching out to local officials and councilors and demanding a change. Of course, not all areas are in need of this added layer of protection. However, many, in particular, those in the United States could benefit from having a Cannabis Safety taskforce to bridge the gaps between state level and federal laws and jurisdictions. 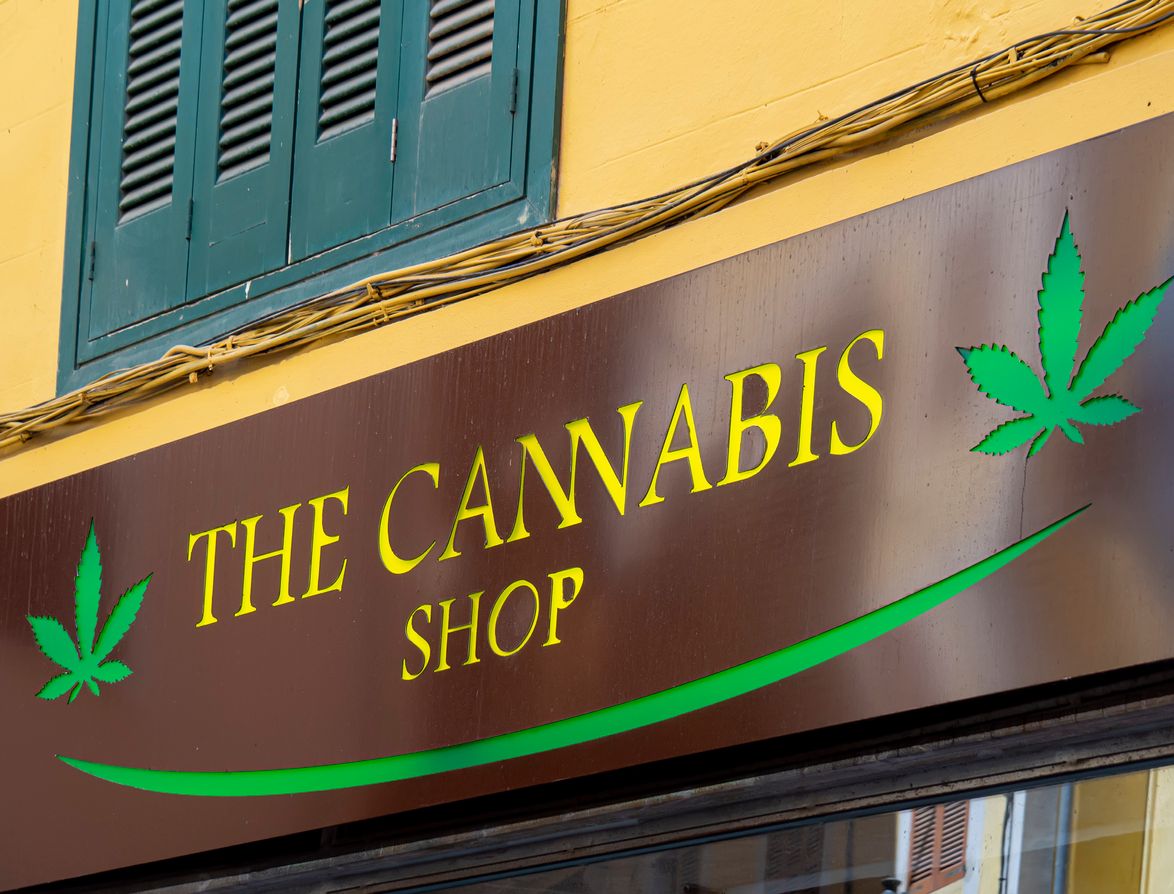 How to protect your cannabis store from theft

The biggest problems can be prevented, and financial losses mitigated, as long as you’re willing to take the extra steps to play it safe....