The growing conflict between residents, governments, and the marijuana industry

Though smoking marijuana is officially a legal activity in Canada, the roll out of cannabis dispensaries and licensed producers has some residents concerned for a few different reasons. Every single level of involvement is somehow affected be it negatively or positively, and it is vital to consider all of the possible perspectives and truths before you choose which side of the debate you are on, as there are pros and cons to both sides that cannot be ignored.

In October of 2019, when marijuana legalization first came into effect, there were only a handful of dispensaries and even fewer licensed producers in the country. Especially amongst residential neighborhoods. Unfortunately, now that demand is increasing and various medical and recreational cannabis products are hitting the market, there is a need to open more productive facilities, and this often means locating an area that might be close to residential neighborhoods. Here is a rundown of some of the most commonly heard complaints from residents, cities, the government, and the cannabis industry.

Many Canadian citizens are enthusiastic about the opportunity to have access to medical and recreational cannabis products, but more than that take issue with one or more levels of the system that must be navigated to get it. Residents of both big cities and small towns are already fed up with the wafting aroma of both grow ops and passersby that are smoking marijuana on public sidewalks. An issue that seems near impossible to fix without limiting citizens ability to consume who might live in rentals that do not allow either activity. Another common complaint comes mostly from concerned parents who are worried that recreational cannabis edibles might too easily fall into the hands of youth.

Canadian cities and small towns are caught between a rock and a hard place. Many city-level politicians see the benefit in adding new and often well-paying positions to their area, but others are not so easily convinced. Since the job of city officials to listen to residents and uphold the law in the interest of the greater good, it makes sense that so many areas chose to opt out of hosting cannabis dispensaries in their area.

Everyone seems to be frustrated with the Canadian government, who has been slow to roll out promised additions like marijuana edibles, which are expected to be a massive boost to the local cannabis industry. Some people feel like the government is maintaining far too much control, but officials say that these measures are necessary to maintain public safety moving forward. The lucrative income was also an appealing aspect of allowing cannabis dispensaries for the government, but that hasn’t exactly paid off yet, with well over 50% of consumers still choosing the black market over licensed cannabis dispensaries.

Players from the fresh new cannabis industry in Canada are remaining vigilant in their fight to get established in such a rocky and unpredictable market. The trouble is with increasing regulations from the federal government, pushback from locals, and a murky future predicted, it can be difficult for small scale growers to get involved with medical or recreational cannabis products. Many of which have already seen stocks dive once packaging specifications changed so many times, it was cost prohibitive to continue operating.

No matter what we do, there will always be someone who isn’t satisfied with the end result. However, there have been several new and unique ideas that could take a fair-sized dent out of the most common complaints listed here.

Whether you use recreational cannabis, or choose to consume for medical reasons, it is essential to have safe access to a space for vaping or smoking marijuana. This can help to keep users out of public spaces and provide a judgment-free zone for consumers.

One of the most significant issues that someone at almost every level of marijuana legalization has voiced, is the impact on people who are sharing public spaces like sidewalks and parks with groups or individuals who are smoking marijuana. Though drifting smoke is very unlikely to get passersby stoned, it is essential to maintain the comfort of everyone who pays for these areas. Having designated smoking areas become mandatory at all public events, businesses, and other public spaces could significantly reduce this type of occurrence.

No one would deny that cannabis plant has a very noticeable aroma. Though many consumers enjoy the smell, those who do not are profoundly affected by the presence of licensed producers in their area, this type of sensitivity is no different than those who are made uncomfortable from other smells, and this concern can be easily fixed with proper forced air regulation systems that can remove the odor while bringing fresh air into greenhouses.

Cannabis dispensaries should be placed away from schools or public parks

This concern is not one that is specific to smoking marijuana, as many have shown displeasure with alcohol and drug consumption sites popping up in their neighborhoods. Though everyone deserves fair and equal access to cannabis dispensaries, it is not unreasonable to keep them a reasonable distance from places that are geared towards our youth.

Government regulation of dispensaries must loosen

Right now, the only legal marijuana products are dry herb and select oils. Despite the announcement that cannabis edibles would be available by the fall from the Canadian government, that date has now been pushed forward, and customers will not begin to see these kinds of products until early December. This is just one example of how the government has failed both consumers and industry professionals who are restricted in products and therefore money that will be spent in legal cannabis dispensaries.

Cannabis education should be mandatory in school

Smoking marijuana is an activity that is only legal for those who are 19 years and older, but that doesn’t mean our youth should be kept in the dark about cannabis and its potential effects. Aside from basic education like what is offered about alcohol, labeling guidelines should also be shared with kids. This can help them to quickly identify cannabis-infused products, which will help to prevent accidental ingestion of these types of goods. 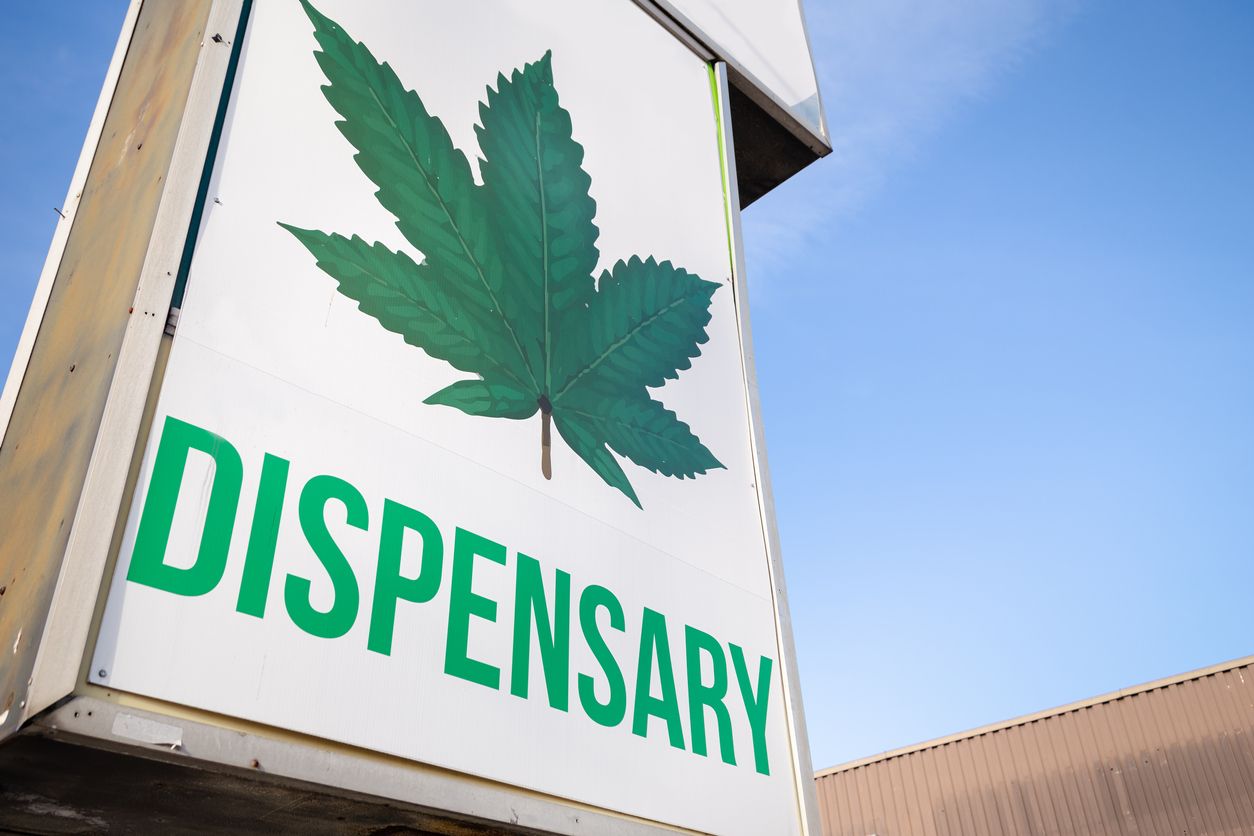 How well paying are jobs in the cannabis industry?

The cannabis job market is growing like a weed. The job openings in this sector of industry have more than tripled in the past year....