Columbia is the land of advanced regulatory systems, and the area has a climate that is ideal for the cannabis plant to grow. Columbia has permissive legislation, and the low production costs only add to Columbia being a land that is perfect for the cannabis producer. Seven years ago, Columbia decriminalized possession of small amounts of pot, along with other illicit drugs. Three years ago, the country legalized medical cannabis, and home cultivation for medical use is now vibrant and legal. This is not the case for recreational pot, as it remains illegal.

The journey to the cannabis business in Columbia

Columbia first started into the legalization process of pot in 1986. Companies in Columbia are now permitted to file for numerous licenses for things like:

However, out of the over one hundred licensed cannabis companies in Columbia, only a few have registered their first cultivations, and Columbia needs this prerequisite for commercial purposes. Currently, many cannabis companies boast numbers of licensed areas that have production capacities, marketing plans, and lower costs for production, and the issues stem from regulatory concerns.

These companies are the winning choices for cannabis production in Colombia

This company has approval from the Columbia government to be a cannabis producer and has the lawful ability to sell medical cannabis products in the country. This is a vertically integrated cannabis producer who has obtained certification of Good Elaboration Practices for Magistral Preparations with Cannabis, which is the certification that allows the company to sell low THC medical cannabis to the Columbian market. Khiron Health Services oversees two clinics in Columbia, and the purpose of the clinics is to work with cannabis as alternative medicine.

This medical cannabis company produces medical cannabis and hemp products. Currently, this company has just over 1.8 million square feet of greenhouses in Columbia. The company was founded in 2016, and the merging of Northern Swan in 2019 saw this company evolve into the only privately owned company within the group of the four largest cannabis producers in the country.

The wholesale platform B2B, better known as Cleaver Leaves 360, commercializes raw cannabis oils, isolates, and distillates along with their finished products. One branch of Clever Leave's pharmaceutical has its focus on the cultivation, research, and distribution of medical cannabis.

The extraction facility has the capability of extracting 2,400 kilos of dried flowers each month, and the company has the accolades of receiving authorization to cultivate medical cannabis in Portugal. This producer also presently exports cannabis products to both the United Kingdom and Canada.

The Toronto based cannabis company was founded in 2014. Their cannabis cultivation process is through the wholly-owned operating subsidiary, PgarmaCielo Columbia Holdings. Currently, the open-air facility houses 1.2 million square feet of land for cultivation. This operation produces 0.5 million kilograms of flower every year and can create around 24 metric tons of pure cannabis oil each year. 2019 saw the completion of the company’s first exports to the U.S. and Europe.

The biopharmaceutical company focuses mostly on commercialization and the development of cannabinoids. This focus is directed exclusively for the medical cannabis and wellness markets. 2016 was the year the company was founded. Headquarters for the company is in Toronto, Canada, where the cultivation and processing cannabinoids are conducted through the two majority-owned subsidiaries.

Santa Marta Golden Hemp and Sativa Nativa are both located in Columbia and combined, they have over four hundred and ten thousand square feet of cultivation capacity, with the added production capacity of over 30,00 kg of biomass each year. Their facilities in Columbia are responsible for producing CBD, THC and CBG along with other rare cannabinoids in ready to use products for the public. 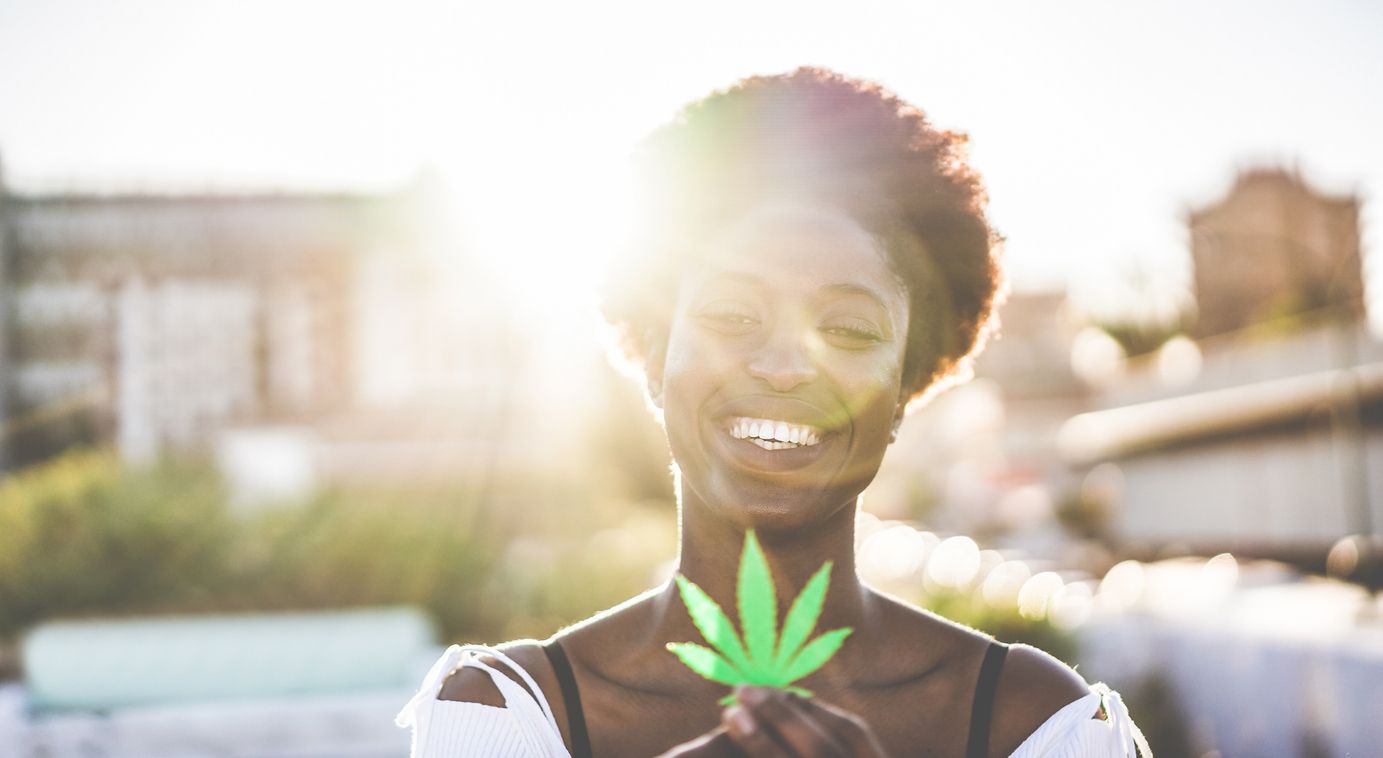 The success of African cannabis cultivators

Africa is home to over 32% of the world's cannabis consumers....