The effect of cannabis programs in universities

The offering of cannabis programs in Universities has many benefits. Due to the legalization of marijuana in America, many businesses have emerged recently. Medical marijuana is legal in thirty-three states in the United States. Also, ten States has legalized marijuana for recreational purposes.

There is an increasing need for cannabis research into the effects of cannabis. Many future careers in cannabis are quite lucrative. Growers and producers of cannabis are only a few of the job opportunities in the cannabis industry. Northern Michigan University is one of the many universities that offer cannabis programs that will help graduates to find jobs in different industries featuring the growth and research of cannabis.

The chemistry professor at NMU, Brandon Canfeild was the one who embarked on the degree program in cannabis at the university. He was first introduced to the idea at a cannabis industry conference he attended.

There is truly a need for chemists to conduct quality tests on cannabis products. This was a major topic at the conference. More research can be done to find out the effects of THC, and students can learn how to extract THC.

Furthermore, the introduction of the degree program at NMU has increased the enrollment rate at the University. Three hundred students from over forty states have enrolled.

For the past years, there was a decrease in the number of enrolment rates at Universities. However, students can have now pursued degree programs into course they have an interest, thereby impacting positively on the campus environment. There is a high demand for cannabis programs by smokers and non- smokers alike.

Professor Canfeild stated that students would only grow weed for medical purposes. He also stated that they would produce medical substances from plants that can aid in the study and research of marijuana.

Similarly, Minot State University in Dakota also aims to launch a cannabis program. Skills and techniques necessary in the laboratory when dealing with medical marijuana will be learnt.

Additionally, the University of California in Los Angeles has a cannabis research program. It is one of the first schools to focus on the study of cannabis. Researchers are stemmed in the area of medical treatment and economic effects. Students who have an interest in a career in cannabis business tend to do some accounting and business courses as well. 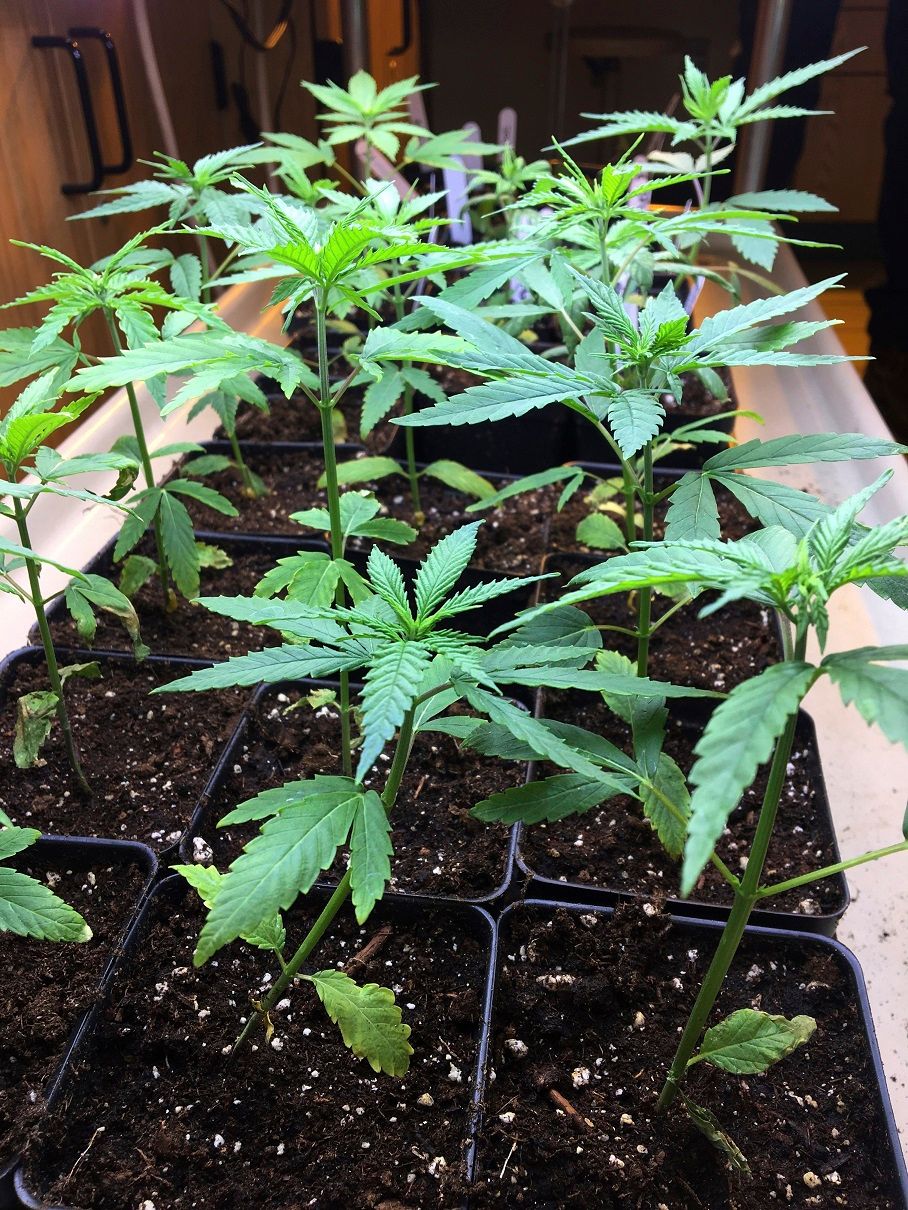 Research shows there are high times ahead for all kinds of careers in cannabis , ranging from greenhouse and dispensary operators to edible product......