The cannabis industry may suffer once pandemic support payments stop

Businesses everywhere are doing what they can to hold on during these rough economic times. Far too many people are still out of work due to reductions in on-site staff outbreaks and a lack of demand, but the cannabis industry is somehow still thriving. Unfortunately, the sudden influx of cash that so many dispensaries and producers have come into might not last long. In fact, it might all end at some point in the next 2 months as government-funded financial benefits run out.

At the beginning of the pandemic, cannabis stores all over Canada and the US started reporting record levels of sales in nearly all types of products. The move was initially sparked by fear, as some regions chose to temporarily shutter pot shops, but the skyrocketing sales numbers have remained steady for legal dispensaries, which is something that they’ve all been celebrating.

Aside from the looming concern over the possibility of long-lasting closures, cannabis consumers have had many reasons to indulge a bit more than usual, and one of the main driving factors behind the high sales figures is believed to be that folks have more time to do it. With so many people out of work or functioning and paying bills on reduced hours, tensions have been running pretty high, and free time is much more obtainable.

Aside from that, there are the essential workers to consider, as many of them face insurmountable amounts of risk every single day, but most would agree that whether you’re at home or work, this pandemic has been a stressful situation for everyone. Cannabis, as many already know, is an excellent stress reliever, and with fatigue from months of stress, anxiety, and a lack of human contact setting in, it’s a welcomed medicine that is easy to access and is being utilized by millions around the globe.

You might be wondering how a vice industry such as cannabis could be faring so well at a time when unemployment runs at an all-time high, tightening the purse strings of millions of people who were once financially secure, but the reality is that both the American and Canadian governments stepped up by providing financial benefits and social assistance payments to those who were struggling.

The CERB which is the Canadian version of financial benefits, started at the end of March, right as the pandemic in the region started to ramp up, and thousands of citizens rely on these payments to make ends meet. Though it isn’t enough to live off of in any comfortable manner, at a maximum of $2,000 per month, it was enough to provide Canadians with a little bit of disposable income that they wouldn’t have had otherwise, but it’s set to run out by the end of September.

The CARES Act has been providing all pandemic affected Americans with up to $600 per month as a top-up to their usual unemployment benefits, adding a nearly 25% increase to the financial benefits that citizens can qualify for. The extra cash was provided relatively late in the game, with many waiting until the end of April before they saw a single dime, and these financial benefits have already run out, with the last payments arriving on July 26th.

Most of the experts are saying that it’s far too early to reel in the much-needed benefits that are keeping millions of families afloat in a time where there are very few jobs to fill, and that makes sense when you consider the fact that so few businesses have managed to resume functioning in a way that is anywhere near close to normal. If changes are not made and soon, vice industries like cannabis could be dealt a hard, financial blow, as consumers run out of money to spend on luxuries. 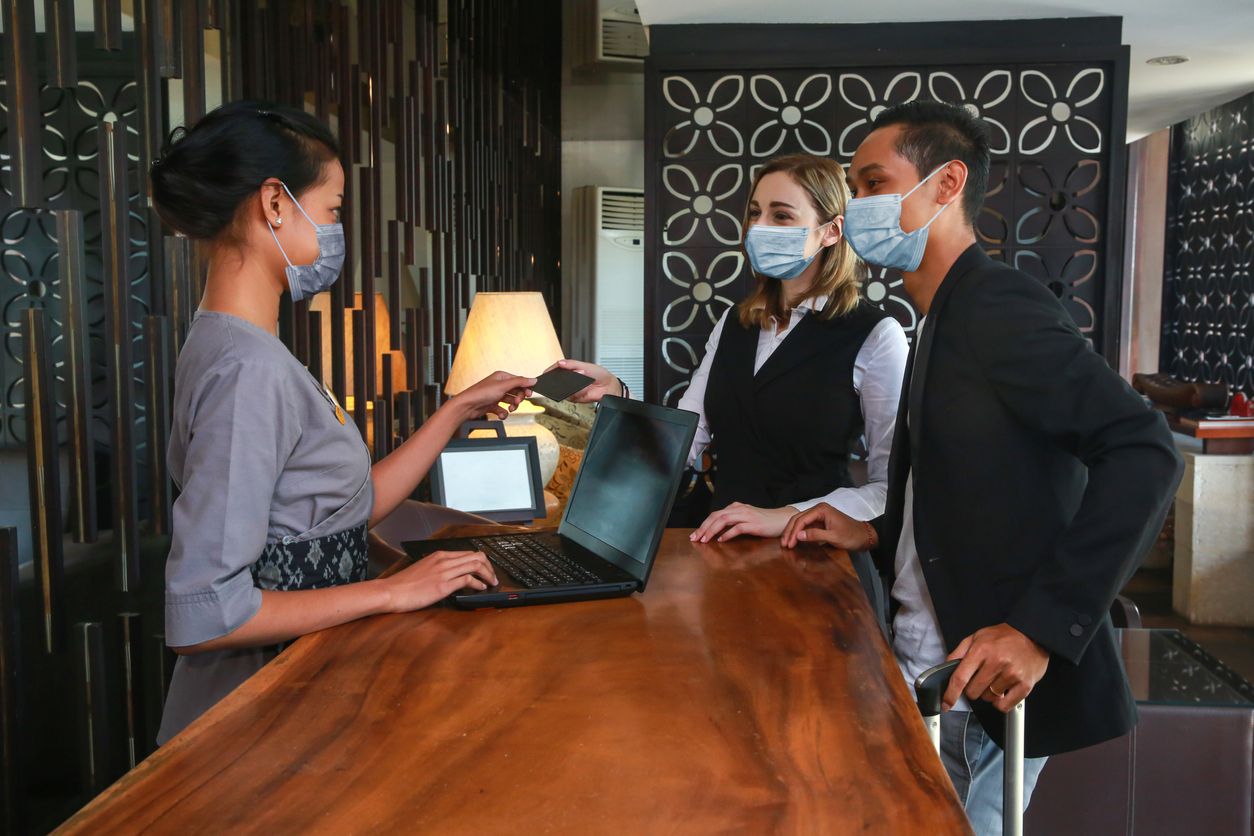 Our typical behaviors have changed to suit a very different situation than what we’re used to....