The best cannabis stocks of May 2021

Legal cannabis sales in both the recreational and medical marketplace increased by over 70 percent in 2020, totalling over 18 billion dollars. Let’s take a look at where to invest your money to produce growth, not only in the garden but also in your stock portfolio, which should include cannabis stocks.

These are some of the best weed stocks for May.

The merger of Aphria and Tilray has created the largest cannabis company in the world. Tilray stock forecast is intriguing, and the merger saw Aphria's chief executive officer Irwin Simon remain the respected leader for the combined company. According to some, Tilray is regarded as the king of the cannabis sector.

With the acquisition of Zenabis, Hexo still has a lot of work to do. However, in a sector where currently many small cannabis companies are losing and falling by the wayside, Hexo seems to now have a fighting chance. With the hope that the Zenabis acquisition is positive and the turnaround keeps continuing, consolidation could see Hexo becoming the target rather than the known acquirer.

This company ranks among the US cannabis stocks worth taking a second look at. IIPT is the countries first marijuana-driven real estate investment trust who has assets in grow houses, processing facilities, and dispensaries. Then the medical marijuana retailers and producers lease IIPT assets. Investors are somewhat skeptical with IIPR knowing the enormous risk of ending up like Canada, with a supply glut. They would then be forcing IIP tenants to leave, file bankruptcy, and vacant facilities. However, it seems the risk may be a bit overwrought since the company is focused on medical marijuana.

If you choose to invest in the MSO sector, Green Thumb is the second or third largest MSO out there. Sales from GTBIF are on the same line as Trulieve. Green thumb has had an impressive 2020, as revenue rose 157 percent. The company has also posted a profit on the GAAP (generally accepted accounting principle). The best weed stocks do not come cheap, but with the hopes for U.S. federal legalization, GTBIF may be on a continued winning streak going forward.

This is the company that is regarded as the one that made weed stocks mainstream. The investment of hundreds of millions of dollars from Constellation Brands in 2018 sent the stocks soaring, and this action legitimized the weed industry almost overnight. Problems have arisen since, and losses of 246 million have been reported. However, hope is never lost, and Canopy has put its cash to good use. The company now has a leading market share in Canada, and the contingent acquisition of Acreage Holdings and the investment in TerrAscend have put the company in the correct position for growth after U.S. federal legalization becomes a reality.

The worst and the best of times have been dealt to green markets in the past few years, and some of the best weed stocks have felt the brunt of the hardships. Unfortunately, the pain has not been felt to the same degree in the USA as it has in Canada. American weed stocks have delivered budding triple-digit gains with no ends in sight. Remember the golden rule of enjoying cannabis when you’re looking at investing in it. Go low and slow. Next month is coming quickly, and who knows which cannabis stocks will be the best then. 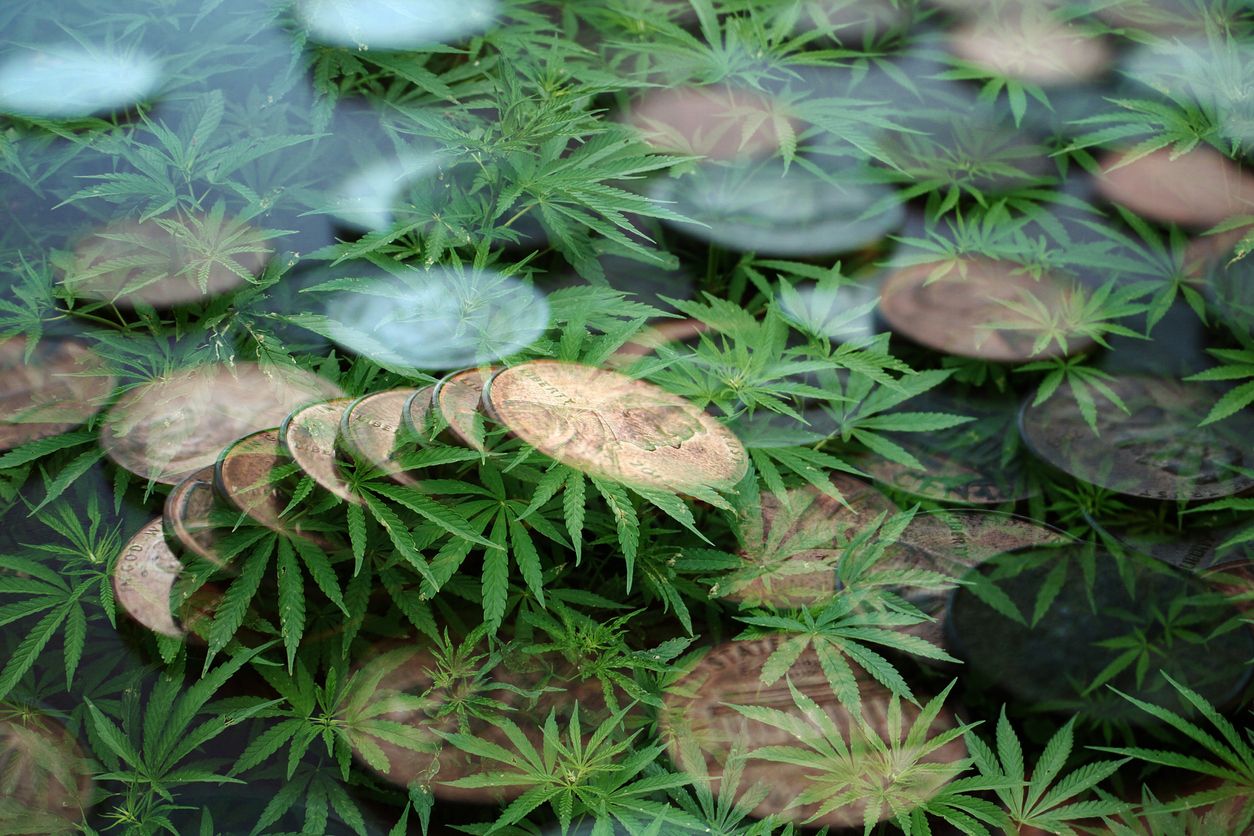 There are clear benefits as well as drawbacks, but this rollercoaster ride is unique in the way that it’s constantly moving, evolving, and growing....