Much of the world has remained closed over the last two months, as the government ordered efforts to reduce the transmission of COVID-19 came into effect, but some areas are either beginning to lift some of the stringent regulations, or expecting to do so in the very near future. The cannabis industry, in the meantime, has remained open for consumers who reside in legal districts, and like many other businesses that have continued to serve the public, they’ve changed the way that they do things to keep both customers and employees as safe as possible.

All businesses have had to adapt to a new world that uses health recommended guidelines. Some have had to turn away customers before they even enter the store, and others had to plan and execute a strict curbside of delivery only service, but everyone has had to take an enormous amount of caution while dealing with the public during the COVID-19 crisis by doing things like:

There is no going back now

Cannabis jobs that were once viewed as laid back positions are now referred to as frontline professions, as consumers flock in droves for their medicine and relaxation, and they stress to ensure that it arrives on time. This offered some incredible levels of recognition for the cannabis industry at the government level, but it also pushed out of the way, some pretty significant restrictions that were actually barriers for legal dispensary owners prior to COVID-19.

In both the US and Canada, before the rise of this pandemic, you would have been hard-pressed to find a dispensary that was both legal and offered delivery in a manner similar to fast food, but now, all pot shops have made the transition over to what was once, only viable as a black-market business model. They’re serving customers and patients from parking lots, street side, and right at their front door, and this is something that no one wants to see go away, once the dust settles and we have this pandemic under control.

The only reason that so many recreational dispensary owners are being allowed to run their businesses this way, is to keep unnecessary gatherings to a minimum, which is why so many stores were closed and to bring this into effect businesses needed emergency orders signed off by their local governments. The unfortunate problem with emergency orders is that they are designed to expire after a short period of time, with most lasting a month at most, leaving governments the ability to lift them at any moment they choose.

What will be expected from a recreational dispensary employee

Some people believe that this argument is based solely on the fear that’s been caused by this pandemic, as one of the many things that cannabis stores will be requiring from employees, even once it is no longer mandated by law, is a face covering, but that’s nowhere near the top of their list of priorities. What they want to ensure sticks around the longest, is their option to maintain delivery services, so that consumers can get the products they need with an additional level of ease and discretion.

One of the biggest perks of the black-market is that vendors can advertise on third-party platforms such as Weedmaps without any fear of repercussions, which makes it much easier to reach out directly to potential customers. They also widely advertise their menus and offer really fast same-day delivery, something that you would expect in a day and age where so many utilize instant services like Instacart or Skip the Dishes, every single day.

This is a massive problem in regions that have cannabis deserts, which is essentially a large area where there are no easily accessible legal vendors within reach, and it’s also a big barrier for consumers who have difficulty with travel, such as those who are disabled, without a vehicle, or numerous other reasons. Some dispensary owners believe that this change alone significantly contributed to the massive increase in cannabis sales over the last 60 days, and they aren’t ready to give it up.

Should weed delivery and curbside pickup be allowed?

There are many people who find themselves on either side of this argument, but the reality is that we’re seeing the work in action right now. In the middle of a global crisis, cannabis industry leaders have risen to the occasion by completely changing the way that they do things to keep products available for consumers, and it’s working.

Customers are getting exactly what they want, and legal pot shops can finally compete on fairer grounds with black-market vendors, something they need desperately in order to survive themselves. This pandemic is going to be devastating to the economy, taking out many of the small businesses that we know and love, but some of them can be saved, with a slight adjustment in law. A cannabis dispensary plays a vital role in the community, and it’s time that they were treated in a way that reflects it. 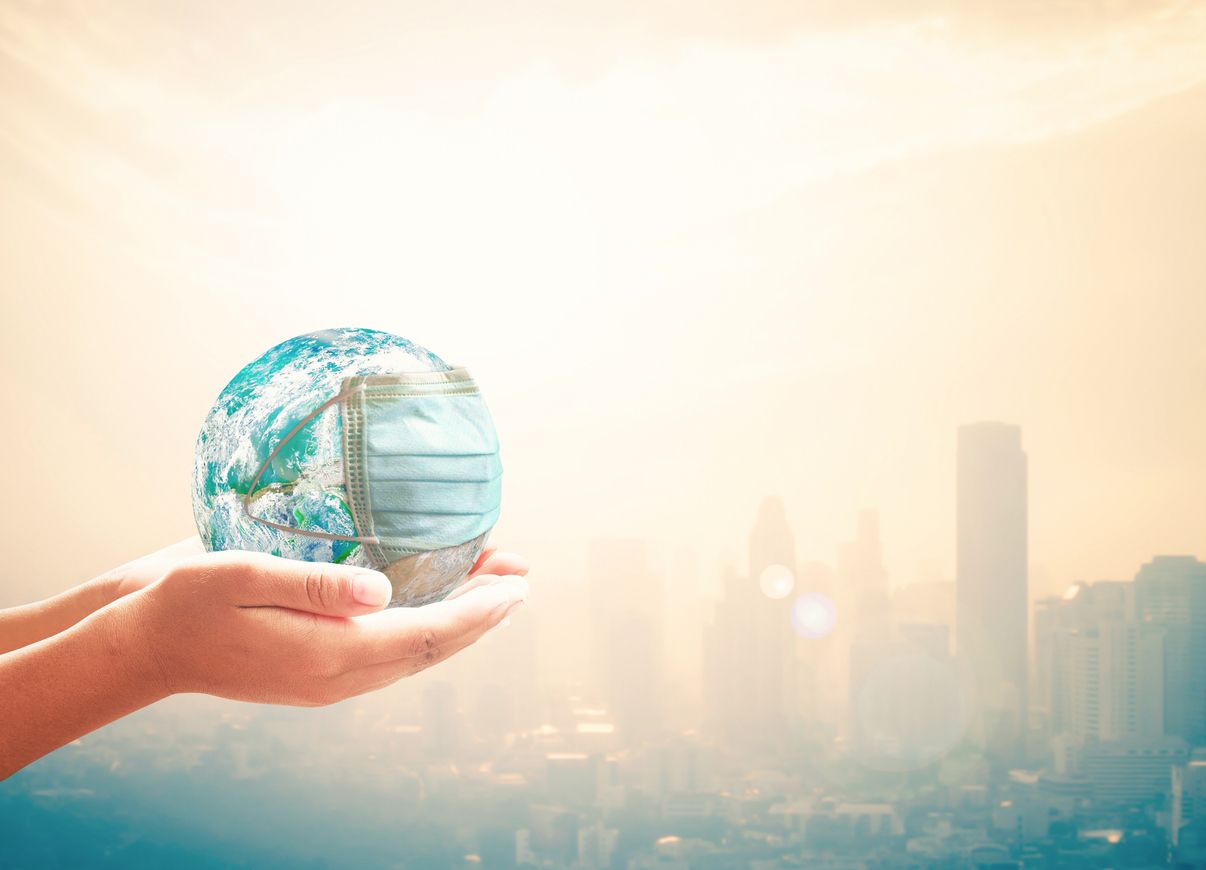