Should big tobacco companies be allowed to invest in cannabis?

Should those big tobacco companies that are out there be allowed to invest in cannabis? British American Tobacco (BAT) has released 221 million dollars in a transformation development to Organigram Holdings Inc. Terms of the strategic  investment agreement have both companies entering into a product development collaboration (PDC) agreement.  So, let's look at why this large tobacco company is interested in investing millions in cannabis so that you can determine whether or not there’s more interest than you were ever aware of.

A center of excellence is planned, which will focus on the development of next-generation cannabis products. The initial focus will be on CBD. The location of the center will be at the indoor facility currently owned by Organigrams, and it is in New Brunswick. The center holds the needed licenses from Health Canada required to do the needed research and development with the marijuana products.

The sophisticated team at British American Tobacco is considered a leader in the consumer goods field. The innovative platform and sophisticated management team have an impressive  track record that shouts success. The relationship between the two companies will play a key role in the evolution of Organigram Holdings Inc and the positive advancement of the business.

The investment from British American Tobacco will help to strengthen the balance sheet of Organigram Holdings Inc and help to accelerate the research and development of the company along with improving the ability for the company  to enter the American marijuana and international markets.

Another tobacco company has filed two patent applications for vaporizer devices that are specifically designed for the use of CBD, according to information from the United States Patent and Trademark Office filing. Altria, considered one of America's giant tobacco companies, offers cannabis devices with temperature controls for CBD and THC. Both of these cannabinoids have specific medical applications with different release points. Altria has for some time now acknowledged the consumption of tobacco products is on the decline and to diversify some owners of a tobacco company are looking at cannabis.

The big tobacco boys  have for some time been the weed industries bête noire. The rumors have circulated regarding a tobacco company purchasing  large acreages of land in the California Emerald Triangle. This very rumor has spooked many of the small craft cannabis farmers. However, any suggestion that a large tobacco company like Altria has its eyes on the marijuana industry creates the perfect storm for legalization opponents.

Opponents for big tobacco companies and cannabis companies to  be run by the same companies that have run the addictive products we know today may be the step in foretelling a dark future. These are the same companies, the same tobacco company which has for generations provided a product for millions of Americans to become hooked and dependent on.  Does the cannabis industry trust and depend on the tobacco giants to take the correct green path in their journey with cannabis? Most say no. 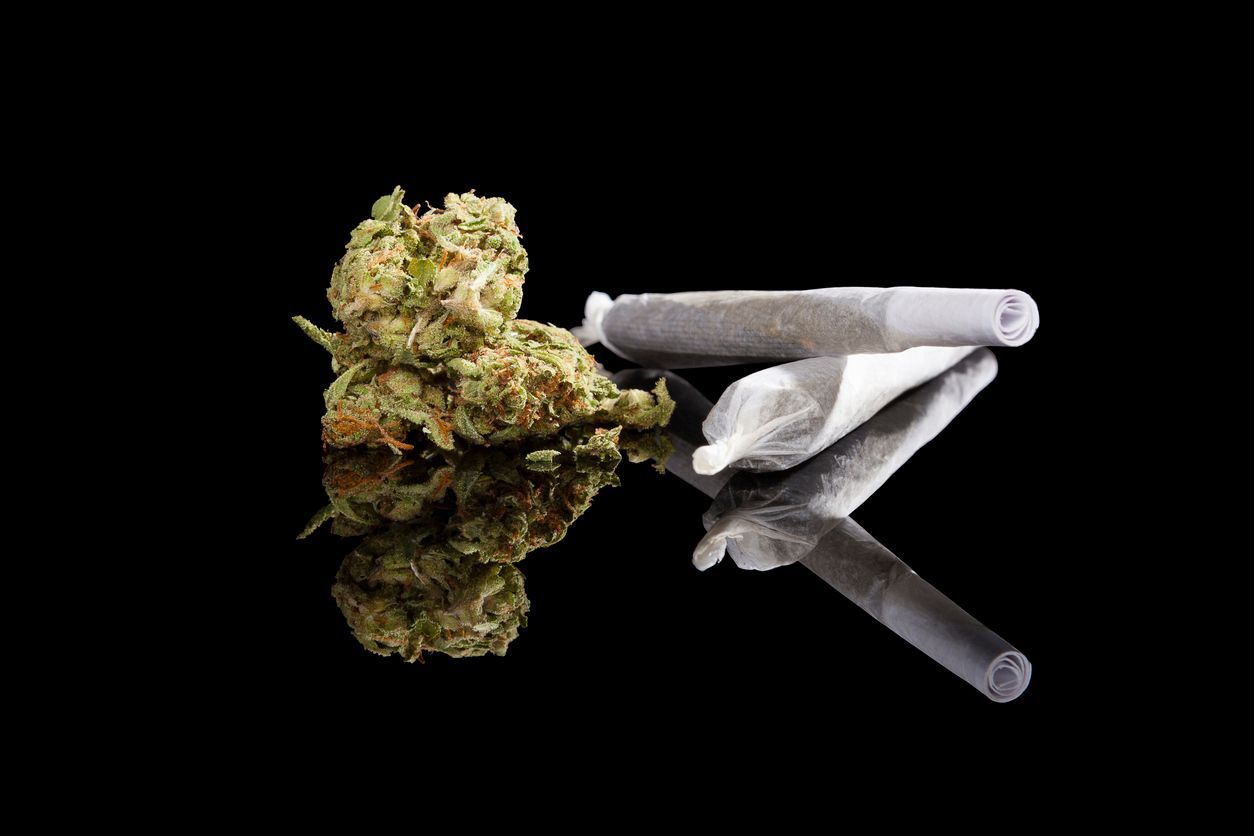 This week we saw the Compton rapper and founding member of N.W.A. launch a marijuana line with the name Fryday Kush....