Cannabis media everywhere is a buzz now that one large chain is taking a dive and testing out a brand-new idea that has yet to be done in Canada. Second Cup has officially transitioned one of their locations on Avenue Road in Toronto Ontario into a bustling dispensary named Hemisphere Cannabis Co. The building may be losing the name, but it will be the same great people running the new dispensary, and so far, the unique adjustment is faring well with a steady stream of happy customers to prove it.

What is Second Cup?

Second Cup is a chain of coffee shops that sprawl out right across the country, and until now, their fame and fortune came from selling some of the highest quality coffee beans out there, and more recently, they’ve garnered attention in their cafes for brewing some delicious cups of coffee, but their future is looking just a little bit greener with each passing day.

Are all locations changing?

The idea of hundreds of new dispensary locations opening-up across Canada is enough to make enthusiast drool, but so far, a total of 50 locations are being looked at as good candidates for the potential switch. The idea is to convert into new cannabis-friendly spaces only in regions that have legal cannabis, as many places where there is a Second Cup haven't advanced that far just yet. The hope is to maintain some of their old stores, as they’re an essential part of the brand, but times are changing, and this coffee giant is taking on a new project alongside the old ideals.

The company spokesperson has yet to release any official statement to let us know exactly what will be happening, but there was a hint in an interview with BNN Bloomberg where Pelton revealed that the hope was to start small with dispensary locations and then to slowly work up to opening a cannabis lounge once federal and provincial regulations allow it. This is exciting news, from what might soon be the next big cannabis industry player, which is much needed, with consumers everywhere still with very limited access to legal dispensaries.

This news comes as a shock to some Second Cup customers who never would have guessed that their favourite coffee chain could have ties to the cannabis industry, but so far, the feedback seems to be overwhelmingly positive. If all goes well, this could be just the spark that’s needed to ignite a brand-new trend of chain businesses that are looking to test the water in a brand-new industry.

Could we soon see giants like McDonalds or Subway getting in on the action? Truly anything is possible if this shift is widely accepted and that is exciting news for cannabis consumers right across Canada. Though it looks like it will be a slow transition, it was predicted that we’d see the rise of the legal cannabis lounge due to sheer demand from users, and these coffee shops turned dispensaries are just the first step towards this unexplored territory. 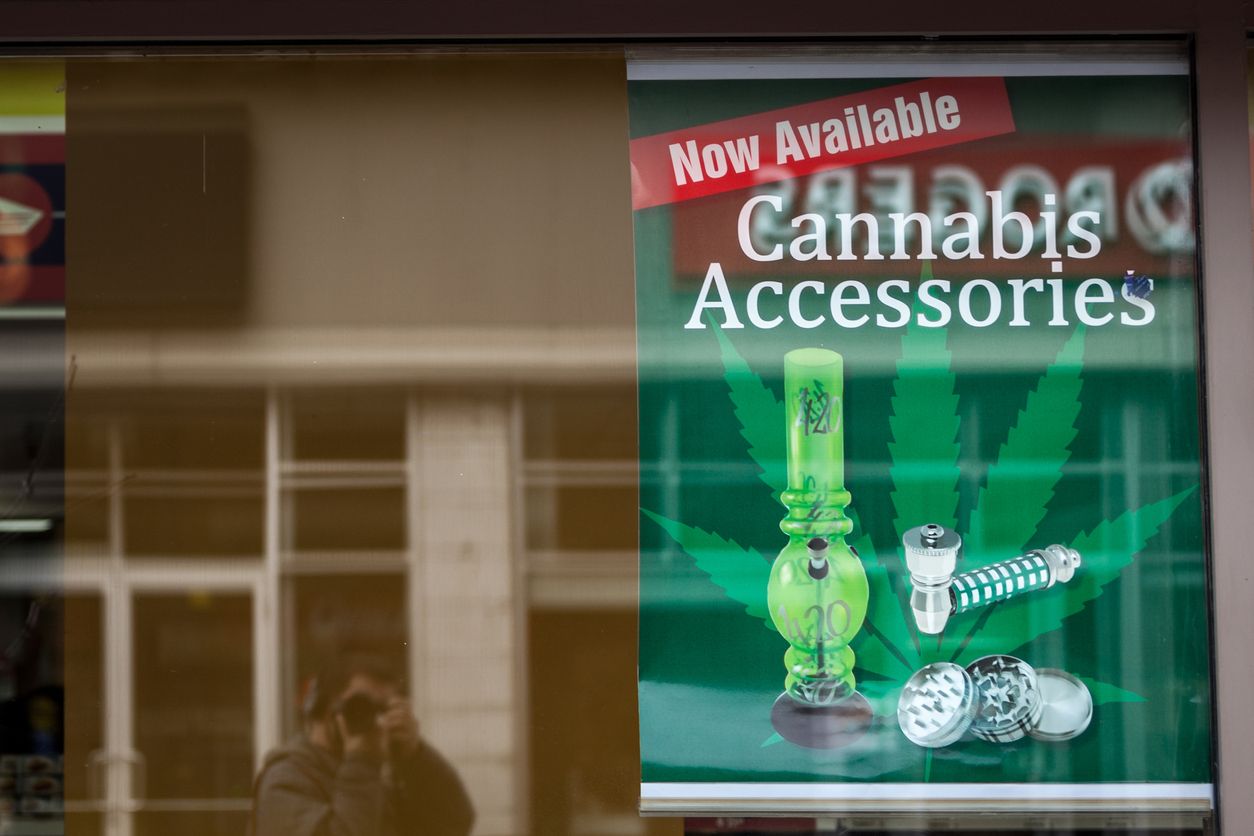