Restructuring in the cannabis industry

As the industry grows, it's quickly becoming clear that in order to survive, some cannabis companies are in need of a complete overhaul. Some say it's due to overly ambitious market predictions, which funnelled millions into brand new businesses from the pockets of investors. Others point to a lack of experience, with many green companies riding on high expectations and minimal knowledge surrounding how to fill the most essential roles efficiently from the bottom up, and a few blame the unregulated scene for stealing a significant portion of the consumer base. No matter the reason, restructuring in the cannabis industry has become the new normal.

Restructuring a cannabis company can mean many things, from obtaining new licensing or permission to operate more efficiently (i.e., moving to grow and process on-site instead of shipping raw product out the door) to massive layoffs, which can make room to bring in new talent and save money. In some cases, cannabis businesses are restructured from within, while others are bought up by investors and competitors who envision a brighter future under a different set of rules, employees, and processes.

An example of restructuring in the cannabis industry

A 2-year-old acquisition and restructuring deal between Trichome Financial Corp. and James E. Wagner Cultivation Corp. (JWC) shows how restructuring can be enough to help struggling marijuana producers that are deeply in debt to come out on top. The agreement used Canadian insolvency law to demonstrate how more than $14.9 million of a producer's liabilities can be washed away, a move that could be key at a time when so many cannabis cultivation companies are barely staying alive.

Through CCAA, a federal law designed to assist companies that wish to restructure and dodge bankruptcy, Trichome virtually eliminated JWC's liabilities because, despite its prime market position and revenue opportunities, the company had only CA$20,000 in cash. Pair that with monthly operating expenses of $1.5 million, and it's not hard to see how this downward spiral could have easily turned the other way.

JWC filed for creditor protection on April 1st, and Trichome provided a debtor-in-possession loan to fund the restructuring and place a bid to acquire the company. By September, the acquisition was declared a success after obtaining new cannabis licenses, which in Canada are non-transferable. Since acquiring JWC, nearly every corner of the organization has been dissected - a new communications system was added, and its employee roster was slashed from 185 to 107, a number that eventually bounced back ever so slightly to 125.

JWC relaunched the brand in 2021, and ever since, the company has been on a path toward success, receiving new purchase orders and increasing sales.

It is important to note that not every drowning Canadian cannabis company will be lucky enough to secure a debtor in possession lender and acquirer. However, acquisition isn't always a necessary element of restructuring.

Many cannabis companies will need to take a similar approach if they want to survive this tumultuous time in the industry. 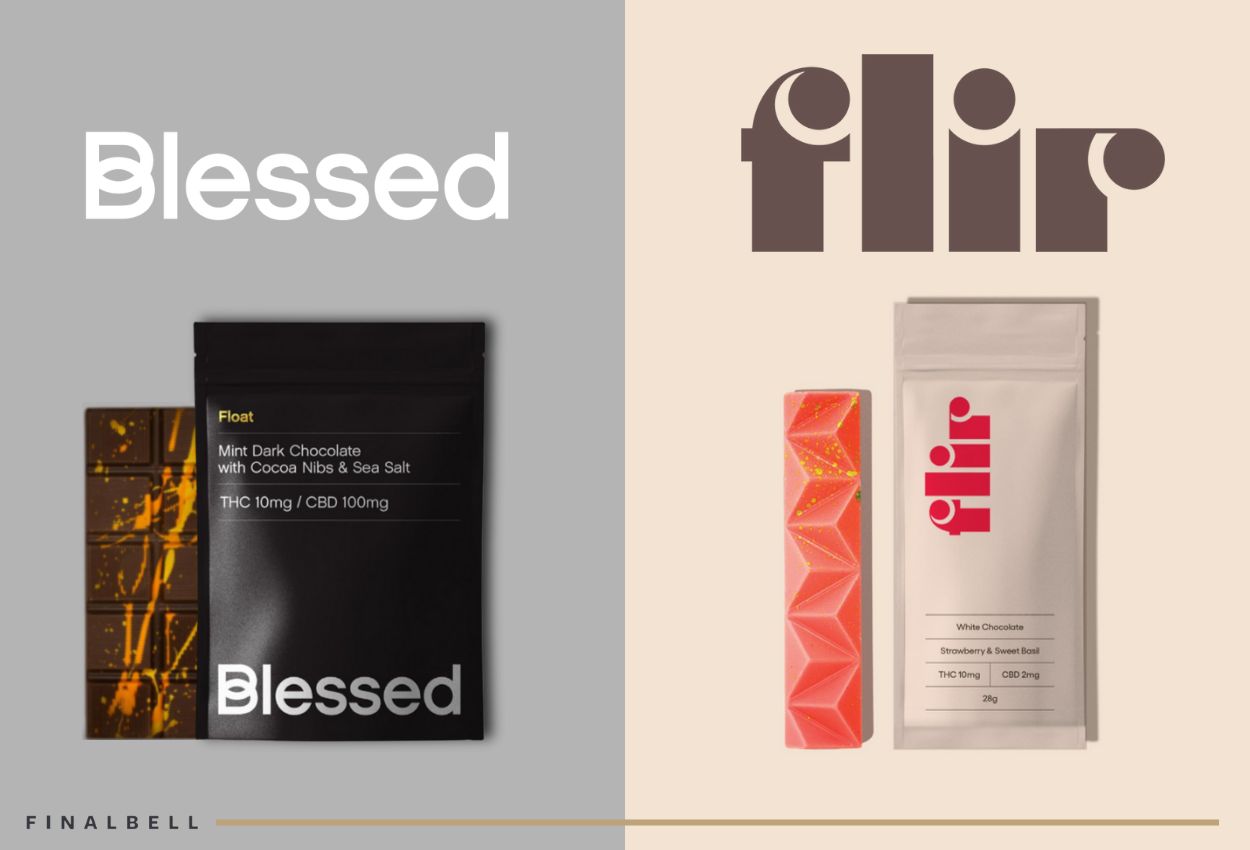 Fighter and Flower: Blessed and Flir Re-enter the market as legacy-to-legal success stories