Reducing plastic use while growing cannabis

Both indoor and outdoor hemp and cannabis cultivators rely heavily on plastics. Plastic pots, trellises, sheets and twines are used to support/hold these plants and keep invasive weeds away. Now, many are seeking advice on how to reduce the amount of plastic they use.

Plastic is in practically everything, like cancer that keeps growing, and it’s impacting the health of people, food supply chains, and agriculture. According to the United Nations Food and Agriculture Organization, plastic pollution has leeched into the earth's soils, wreaking havoc on ecosystems, and it’s enough to warrant public warnings, in-depth research and reports such as this one which highlights the many ways the pervasive materials infect our planet.

That report serves as proof that a call to action is necessary, revealing the presence of microplastics in food, and the industries primarily responsible, like agricultural production.

Plastic use in cannabis cultivation

Outdoor cannabis and hemp crops are commonly grown in raised beds covered in a sheet of plastic to prevent the light from hitting the soil, improve plant growth/yield, heat the soil, speed up germination, and give young plants a better chance of establishing healthy root systems faster.

Some crops require new plastic barriers each year, but many cannabis farmers have realized that they can be reused year after year. As a result, most are leaving the layer in place well past harvest, saving on waste, while also putting the long-term health of the soil at risk. Chemicals from those plastics could be leaching right into the soil, and there are far better alternatives such as hay, straw, or biodegradable films.

Unfortunately, these materials can cost upwards of 4 times more than plastic, and in some cases, even more. Also because of a lack of regulatory standards, many biodegradable plastics aren’t free of petrol chemicals, and only a small fraction of the total ingredients need to consist of biodegradable options.

Soil biodegradable and compostable black or white plastic mulch can cost $400.00 more than its conventional counterpart – or more, depending on the supplier.

However, because of certain regulatory standards, some biodegradable plastics are not entirely petrochemical-free and, in some cases, need to meet only a certain percentage of plant-based materials to be considered biodegradable.

To a certain extent, plastic pots may be reused and recycled, but no matter what, they will always need to be replaced at some point. Growers like these tidy compact solutions, but they could just as easily opt for raised beds instead. Trellis netting might be the absolute worst offender as they’re never reused and shaped in a way that makes them hazardous to wildlife when they are eventually tossed away.

Some producers like Aster Farms have switched to compostable alternatives, at a much higher cost.

Polyvinyl chloride, polyethylene and PVC pipes are used on many farms growing cannabis to create drip irrigation systems, and these materials are full of chemicals that leach into the surrounding soils. Cultivators could instead choose to go with a center pivot, flood or ditch irrigation setup to supply crops with the water they need to thrive without causing harm to the environment.

The health of the planet certainly hasn’t always been a top priority, but that is slowly changing as we see firsthand the damage that’s already been done which will take decades and longer to undo. Cannabis and hemp companies don’t always make sustainable decisions. However, as users have their say, voting for change with their money by purchasing only from sustainable producers; these unhealthy practices are quickly going to come to an end. 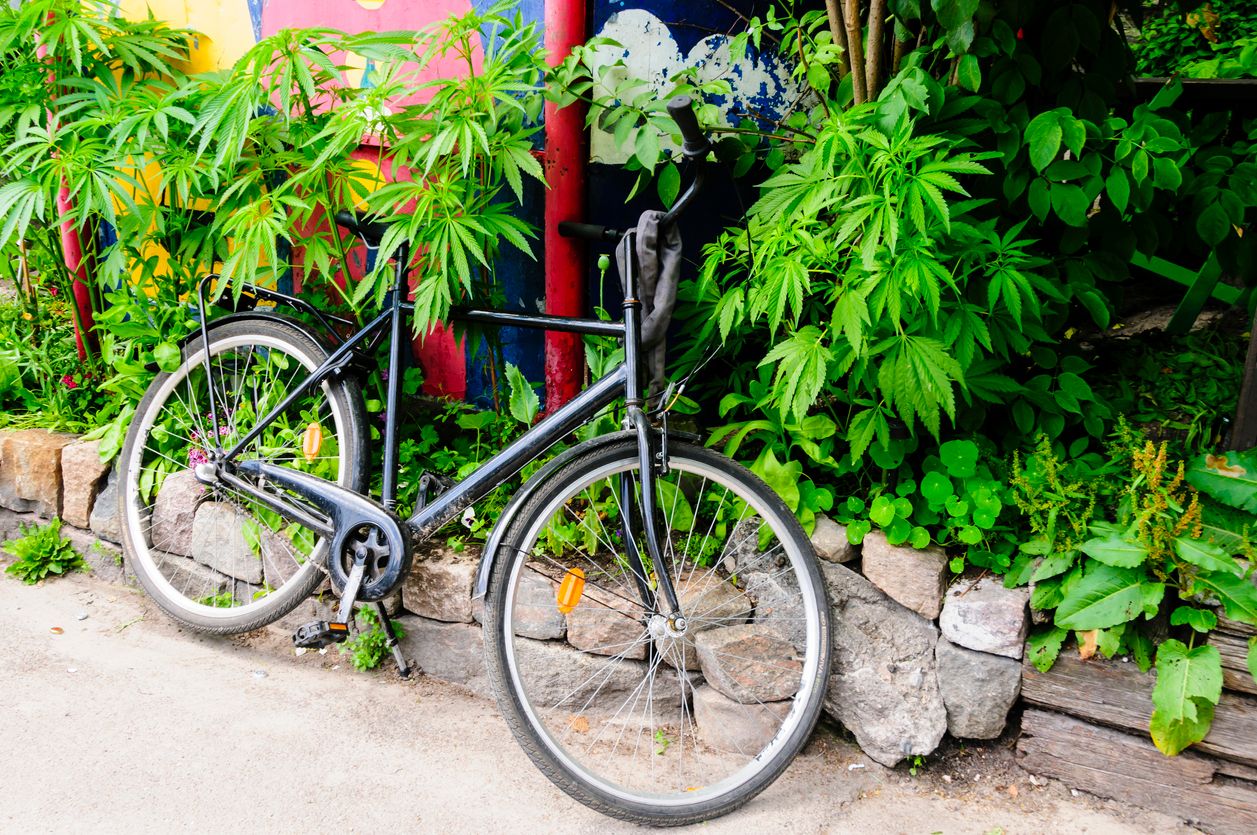 Tips and tricks for a more sustainable cannabis garden

The unified action of millions of growers committing to sustainable growing practices can make a massive difference, and it all starts with you....