The ideology surrounding prohibition has been hampering legal recreational cannabis programs in Europe. The emerging cannabis social clubs and associations, along with several pilot programs and proposals, have been seen in Switzerland, Luxemburg, and some major other major European cities, indicating that changes in policies and legalization of recreational cannabis might not be too far into the future.

Cannabis in Europe seems to be looking towards the wave of adult-use legislation that is happening in the Caribbean and North America and, as such, has set its sights on partially regulating the use of cannabis for adults, while ensuring the public's safety, and hopefully curtailing the illicit market. Let's take a look at how Europe plans on implementing the legalization of adult-use recreational cannabis.

For over fifty years, the Netherlands has led the way in terms of cannabis policies. Since 2013 the Netherlands has permitted coffee shops and licensing for companies to grow cannabis for therapeutic purposes. This permission was granted ten years before anyone else in Europe was doing this. However, there still is a criminal aspect to consider. It is a criminal offence to sell cannabis, and small-scale possession and coffee-shops are defiantly tolerated in the Netherlands.

Dutch marijuana policies have set precedents for the legalization of recreational cannabis for adults. The Dutch Parliament in early 2018 passed legislation allowing for ten licensed cannabis growers to be the suppliers for adult-use cannabis programs that would be taking place in ten municipalities of the country. Interest was sparked in North America, and licensed producers started sending applications to take a foothold within the European recreational cannabis market.

The program will need about 56 tons of cannabis per year, according to the Dutch Government, and the experiment will only be involving eighty of the estimated 570 coffee-shops within the country. Right now, the level of demand is about five times more than the legal supply of medical cannabis across Europe. This program is estimated to require one hundred times the amount that was needed for the Dutch medical cannabis scheme.

The pilot programs are only expected to continue to grow from here, as plans were revealed by the government for Luxembourg to be included in the cannabis scheme. The government released information that revealed two licensed growers would supply pharmaceutical-grade marijuana to fourteen dispensaries throughout the country. The government also is looking at opening the countries doors to exports.

Patients and activists in other European countries have begun developing cannabis associations, on a somewhat smaller scale. There are about seventy cannabis social clubs that are listed in the UK. Along with the Netherlands and Belgium, clubs are tolerated, even with the frictions that occur with law enforcement agencies.

Slowly, Europe's medical markets are evolving, while adult cannabis use programs will hopefully accelerate to national levels within the next couple of years. The national model that will be adopted for Europe is unknown. However, if the regulators are happy with the experiment's initial results, then the hope is that legislation will only move to support it. 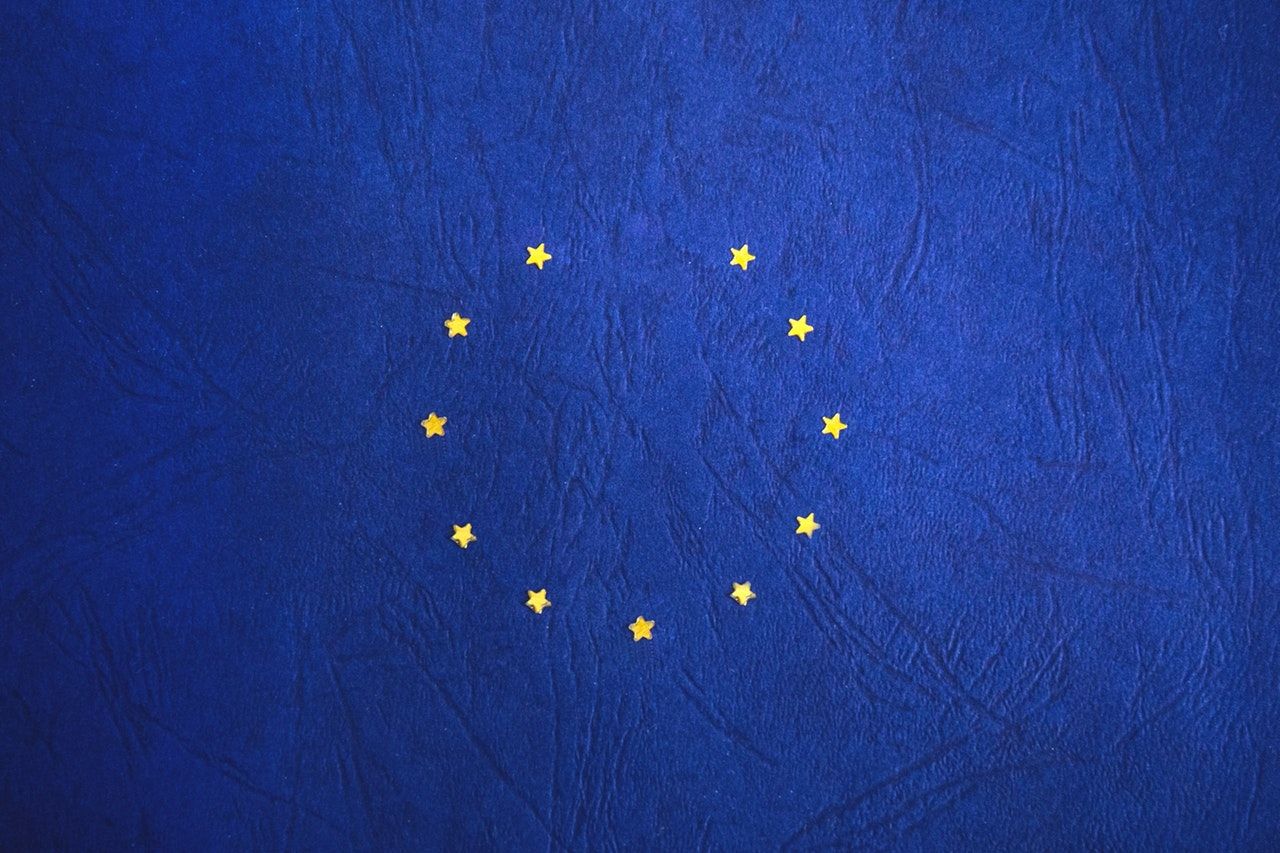 Where is cannabis legal in Europe?

Marijuana use in most of Europe remains illegal, however many countries have decriminalized or turned a blind eye to personal use....