Problems that are plaguing the Canadian cannabis industry today

Canada was the very first industrialized country to fully embrace marijuana legalization, and as a result, most had assumed that the brand-new regulated industry would flourish. Of course, there are always a few bumps and stumbles along the way with any new market, but the downward spiral for the Canadian cannabis industry seems to keep on going no matter what the big players do to fix things.

There are more than a few reasons for this, with some of them less glaring than others, but they are all just as influential when it comes to the success or lack of it that is being experienced across the cannabis industry today, and this list includes the things that have been most reported as issues by local cannabis companies who are trying to weather this storm in hopes of a better and brighter future.

Before the Canadian government began to back away from the vision of marijuana legalization that so many consumers had, the experts were predicting a stellar future for the nation's cannabis industry as the country was well poised to be a leader in the global market. Unfortunately, fumbling with the late announced rules and regulations stifled the market where it stood, long before it could openly accept customers from the general public.

To start, the provinces were put in charge of defining rules and adapting laws to accommodate cannabis, which meant that each one ultimately did things a little bit differently, but the largest consumer base is located in Ontario, and that region got one of the worst outcomes possible. In this province which should have been the powerhouse of the Canadian cannabis industry, a lottery system was enacted to maintain low numbers of dispensaries and few sales.

Eventually, these archaic and unfair rules were scrapped for a more inclusive system but went straight out of the gate, that was the reality in Ontario. Other regions chose to implement even stricter rules, and with municipalities having the ability to opt-out of allowing cannabis businesses, it didn’t take long for the very few who were trying to operate to realize that they’d be fighting community backlash while trying to get a brand new business off the ground.

Unfortunately, this incredibly stalled and unorganized start intervened with what was supposed to be an excellent first year of sales, and during that time, a lot of brand-new companies went under. There was simply far too much product out there, and no way for anyone to move it into the hands of consumers, which made it so that several of the largest cannabis companies started out with massive losses on top of newly established debt in an attempt to be ready in time.

Since all of these problems happened right after marijuana legalization was made official in Canada, a lot of people might assume that the largest and strongest companies will have survived past that. After all, we’re loosening restrictions more and more each year, but for some of the most inspiring and new additions to the industry, it was a death sentence that they will never recover from, and that heavily influenced the cannabis market to evolve into what we know it as today.

Some cannabis start-ups have had great success with finding investors and capital to put up in order to survive the snail's pace start that still hasn’t led to anywhere near the forecasted number of sales, but not everyone has been so lucky. For many, the hardest efforts were not repaid with an extension on life, and many of those that are still functioning today, are struggling even harder in this department thanks to COVID-19.

We’re in the middle of a pandemic and it’s been a relatively expensive move for everyone which means that there is less money to go around. With unemployment rates in ranges that we haven't seen since the great depression and a growing amount of uncertainty as businesses all around us shutter their doors forever, even those that have a bit of extra money just aren’t willing to dish it out anymore, and that is especially true if they’ve already invested in unsuccessful cannabis stocks.

The value of cannabis stocks was once believed to be a guaranteed thing, as financial experts all over the world recommended that investors should get in on the action early on in the game, and though most didn’t expect to get rich overnight, the majority had hoped that they’d see their chosen cannabis stocks increase in value, even if it was slowly over time. The thing about the stock market is that most people associate it with the success of a market, and record low numbers reduce the willingness of investors.

As if watching Canadian cannabis stocks like Cronos Group plummets weren’t quite enough, thousands of citizens lost many years’ worth of savings in one fell swoop and the losses continued to stack up over time as some of the largest local pot companies faced issues with things like regulations and appropriate licensing. The majority of Canadian cannabis stocks have not done well at all, and until they do, it will be challenging to engage investors and alter current business plans so that our companies can adapt, survive, and one day even thrive.

One of the biggest problems that plague the Canadian cannabis industry today is a lack of access to banking options. You might be thinking that you’ve seen those fancy debit machines at your local dispensary, so they must have some way to do business, and technically that is true, but some of the largest financial institutions in Canada still discriminate against cannabis-related businesses, and in particular, those that handle the products to sell.

For a cannabis business owner in this country to get a real business loan or an account, it can take a lot of searching and settling for less when it comes to things like lower interest rates or excessive fees. It might not sound like a huge deal, but when you’re in business in the middle of a pandemic and it’s nearly impossible to get a loan to get through, and banking is making sales more costly, it can quickly spell disaster for a new cannabis business which is exactly what we see playing out across the country.

Marijuana legalization is most certainly something great to celebrate, but we have a lot more to do as far as regulations, laws, and oversight of institutions such as banks before this market will have a fair shot at success, and if we can’t quite pull it off, then we may never again have the opportunity to be global industry leaders. 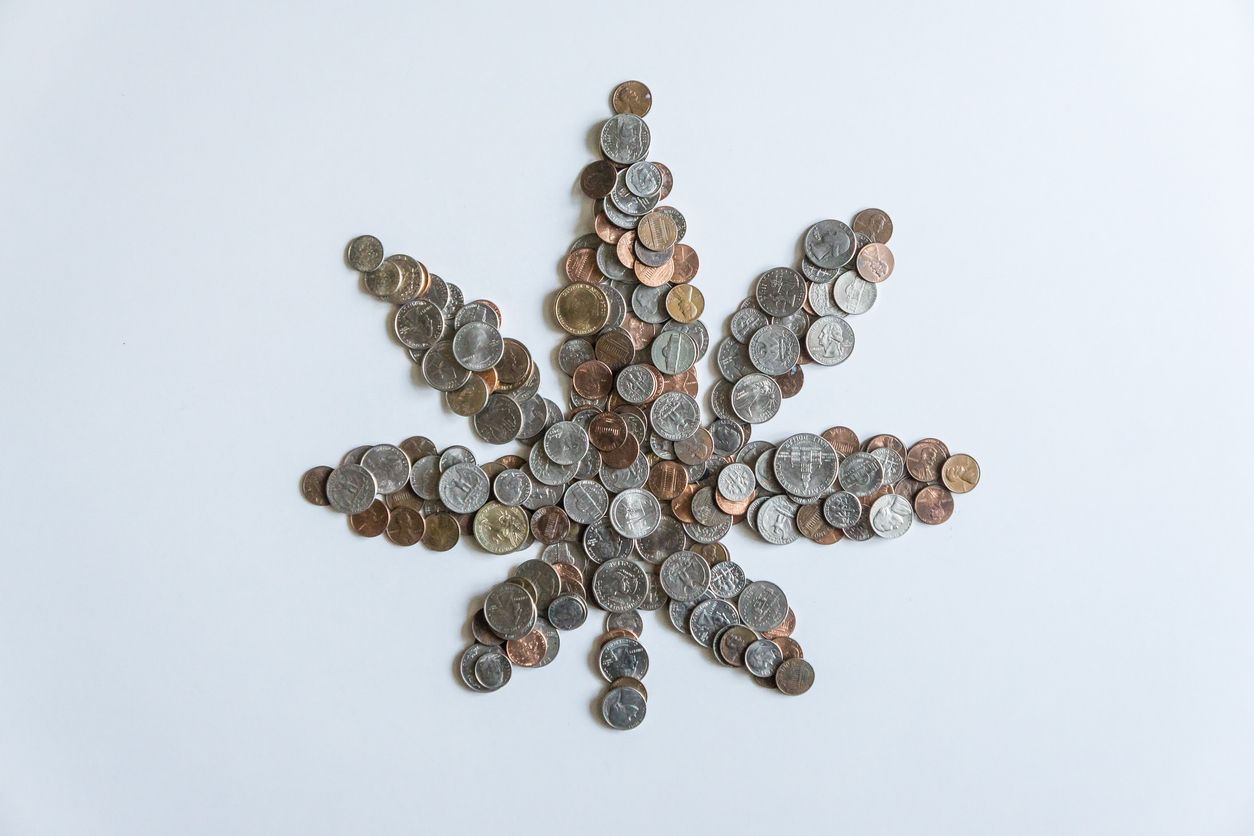 Regulations will force cannabis businesses away from residential areas

There is plenty of room to make changes and evolve to accommodate everyone as much as possible, and this is a great place for the process to start....