Ontario dispensaries like those in many other regions have faced a challenging journey to make it this far, only to be faced by a pandemic that swept the nation, bringing businesses of all sorts to their knees. Though there was a little while when the provinces’ residents weren’t sure if their favourite dispensaries would be allowed to stay open, eventually, they were given the go-ahead, and they were armed with special provisions to get them through.

A taste of the good life

Ontario dispensaries are some of the few businesses in the country that aren’t allowed to serve their customers through means that will make cannabis easily accessible, but that all changed once the pandemic came through changing the way we do virtually everything. Low contact immediately became a necessary part of doing any business, so the Ford government introduced temporary measures that allowed dispensaries to offer services like curbside pickup and weed delivery.

The end of weed delivery in Ontario

We are sitting several months into the pandemic, and though Canada has fared the storm quite well by managing to keep case numbers low, the race is on to keep the downward trend going. You would think that this would mean that customers could continue to get weed delivery, as it is the safest way for everyone involved, but the emergency provisions were officially rescinded on July 31st, and since then, the business hasn’t been quite what it used to be which could spell trouble for local dispensaries.

A sudden drop in sales

Some dispensaries are reporting massive losses that amount to close to 30% of all sales, which is a significant portion of each location’s revenue, and though most might assume that cannabis consumers would simply visit their local pot shop in person, the reality is that they’re finding other ways that allow them to order the products that they need to be delivered at their door by black-market service providers or the provincially owned and run OCS.

There is one surefire way to tell whether or not a dispensary is legal in Ontario, and that is by what they offer because not a single legal facility is licensed to provide weed delivery. The only way that customers can get cannabis legally delivered to their door is by ordering directly from the OCS website. Despite the fact that the government's claims of uncertainty and a lack of safety with cannabis in the mail, they have approved one vendor for this special privilege, and they own it.

This seems to be an unfair advantage in an already nearly impossible market with extremely narrow profit margins and very little control over things like advertising or location. If Canadians could buy both alcohol and cannabis since April through a delivery service, doing so without a single incident or problem to report, then why can’t we be trusted to do this all of the time? Why is weed delivery off the table for non-government owned entities, and how can one claim safety as the problem when that’s obviously not the case?

A call for changes to the rules

Many smaller cannabis dispensaries are speaking out about this obvious double standard in hopes of raising awareness and changing the rules so that they have a fair shot, especially during a time when it is so incredibly obvious that consumers would much rather wait at home and show their ID upon arrival than they would want to put on a mask, and file in a line into an enclosed space in the middle of a pandemic.

Their concerns are valid and until dispensaries achieve this level of power, most of them fear that they won’t be able to survive the storm that has yet to come. Many are standing on shaky waters as it is, laying off employees, and firing dedicated staff because they simply have to cut corners and costs wherever possible. If the rules don’t change, and soon, the results of this decision could very quickly shatter an already young and fragile industry, and no one wants that. 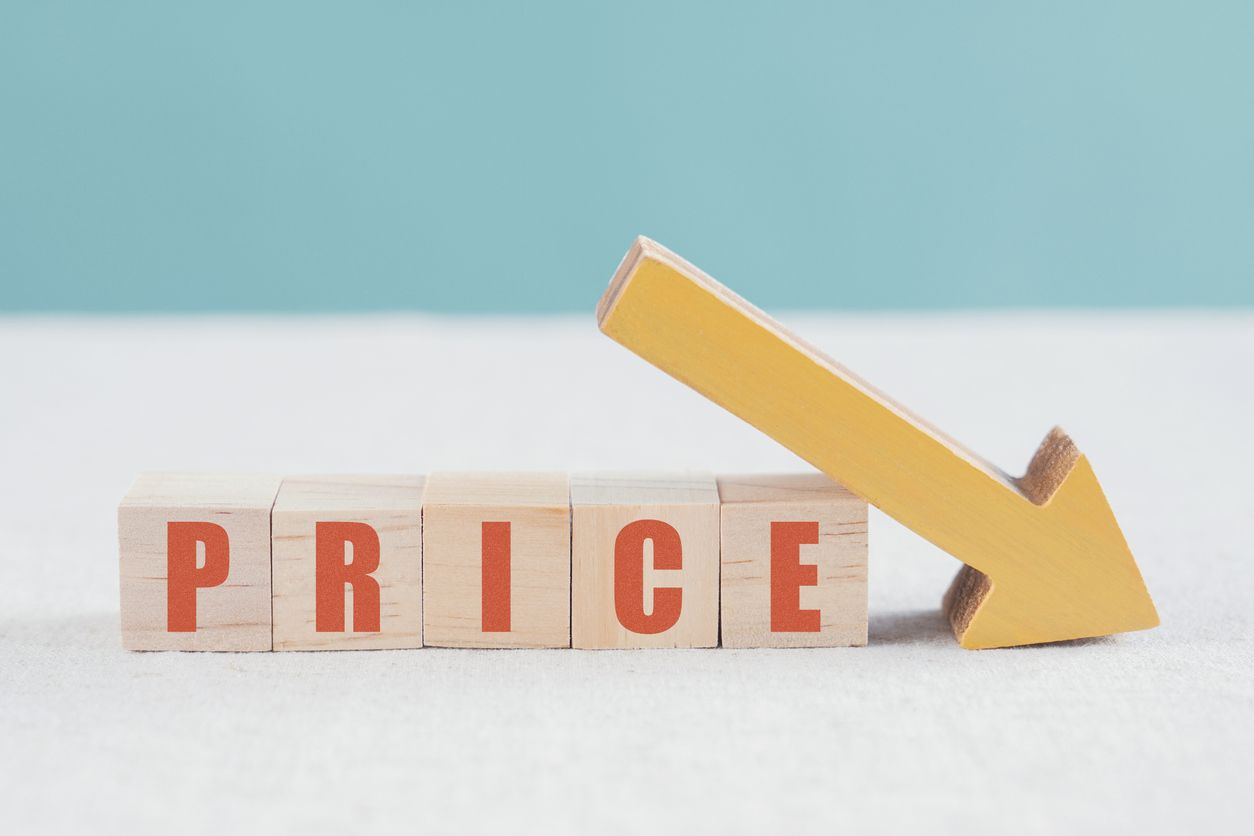 OCS is trying to compete with the black market, and it's working

Right now the price sits at $8.56 for 1 gram of weed from an average legal dispensary in Ontario....