Cannabis enthusiasts have long been discriminated against for their preferred substance choice, thanks to decades-old untrue stereotypes, and you’d be hard-pressed to find a group that’s experienced this more than parents. Mothers and fathers toked in the shadows out of fear that if anyone found out, they could lose the one thing in this world that means the most, and not everyone did so successfully.

In fact, millions of parents have either lost their children, be it temporarily or permanently, or at the very least, been investigated for reports of their indulgence from judgmental friends, neighbours, co-workers, or family members, a travesty that can never be truly undone.

Parents always had it hard particularly in the past when the mere action of toking or possession of cannabis was a criminal and punishable offense, and though most can now rest easy knowing that their precious babies are no longer at risk of being stolen away by government officials, it seems the legal system still has it out for them.

A select few US states and countries allow minors inside of cannabis stores, as long as they are with a parent who is shopping, while the majority ban anyone underage from even peering through a window at the delectable goods inside. All of Canada and most other regions operate with the latter rules in place, prohibiting anyone who looks under 25 without ID from entering a shop, and this is a massive problem for single parents, as well as those with spouses who work inside of typical store hours.

Store owners from all over the country are petitioning the government to change its ways, to allow parents who have kids in tow to shop with dignity and peace, as many have been forced to tell single mothers and fathers, in some cases brand new parents with newborn babies are not allowed inside. This predicament forces parents of young ones with no other option to leave their kids outside to wait or to go without completely, a mind-boggling situation when you consider the fact that windows also tend to be covered, placing a barrier that prevents supervision from a distance.

Shop till you drop with kids in tow at the LCBO

Aside from the danger, we must consider that these same parents can just go down the road to the LCBO and not deal with this kind of discrimination at all. In fact, most times beer and liquor stores will even provide a cart so they can push their kids around in-store, within reach of thousands of dollars of glass bottles full of literal poison that could actually kill children. The irony of this situation has many advocates scratching their heads wondering where and how we went wrong and how to fix it.

There is something wrong with society when we all accept that drinking booze around youth and shopping for tipsy products with them in tow is somehow more socially, morally, and legally respectable than pushing a toddler in a stroller around in a cannabis store where there isn’t a single thing toxic within reach. How are we to rid this industry and plant of the stigma when we’re told to treat our kids and habits like they do not co-exist on at least some level?

Another important question is how this is going to impact our youth, as they’re growing up in a world where many of them will turn legal age without ever seeing or knowing a single real or helpful thing about cannabis. Parents are still treated as if we should pretend that we don’t like getting stoned, and the products we seek are hazardous when the reality is ever so different and more complicated than that. It’s nice that people with kids can get stoned legally, but we need to get a grip on this double standard, as it’s liable to cause far more harm than good. 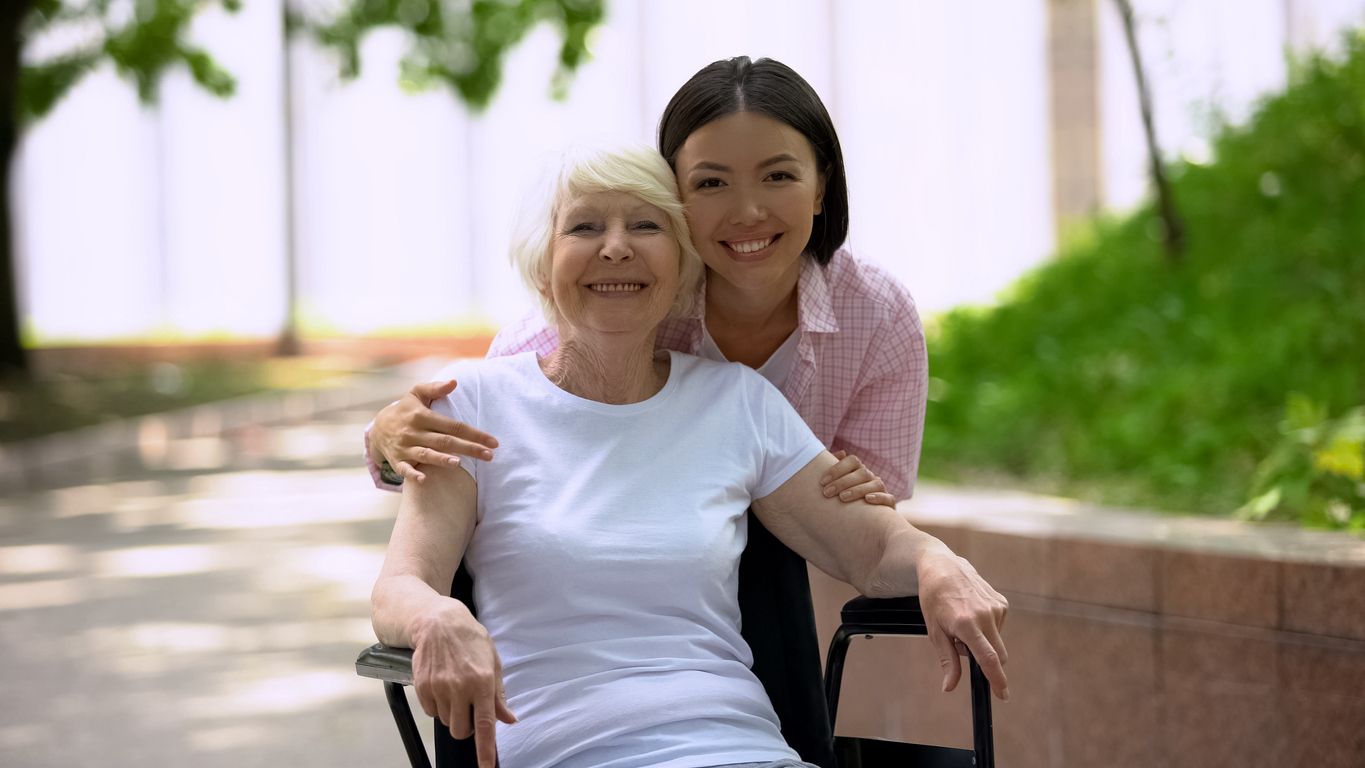 Why grandparents are perfect cannabis companions

Getting high with our grandparents could be an enriching experience for both parties if only someone were brave enough to ask....