For much of the COVID−19 pandemic, the leaders of Canada’s biggest cannabis companies have spouted lofty ambitions linked to a U.S. pot market they strongly believe is on the brink of federal legalization and will be their ticket to profitability.

While many have made bold predictions and signed a dizzying number of deals to help them break through south of the border, Organigram Holdings Inc. has taken a more modest approach.

"(The U.S.) has to figure into everyone’s game plan," said Beena Goldenberg, a food industry veteran who took the helm of Organigram on Sept. 9.

Goldenberg — the only female CEO of a major publicly−traded Canadian cannabis company — is still settling into the role she took over from Greg Engel, who moved to to Vancouver psychedelic startup Clairvoyant Therapeutics.

Engel spent four years in Organigram’s top job. He left months after a British American Tobacco subsidiary bought a 19.9 per cent stake to spur production development at the company based in Moncton, N.B.

He ran Organigram conservatively and avoided much of the overbuilding that rivals Canopy Growth Corp., Tilray Inc. and Aurora Cannabis Inc. came to regret when cannabis demand fell short of expectations.

Organigram hasn’t been unscathed. It cut hundreds of workers in the last two years, as it tried to better align production capacity with market conditions.

Its most recent quarter brought a $4−million loss, an improvement over the $89.9 million loss recorded during the same quarter last year.

"Organigram, I think, has always been very careful on spending and on operating expenses," said Goldenberg.

"But we probably left some sales on the table because we weren’t building up the capacity and our demand grew faster than our capacity, which is why we’re now spending money."

"Our demand is outstripping our supply, so it’s a problem, but it’s a good problem to have," said Goldenberg.

“We believe that new product introduction will gradually improve the company’s sales and margin outlook.”

"People, having tried the value products, are looking for something that’s an experience, that’s a little bit better, maybe a better flavour or aroma," Goldenberg said.

"Shred is a product that cannabis retail stores will actually hoard," she said. "They will buy 10, 20 cases at a time, so they definitely have a really loyal following."

She warns, however, that companies like Organigram should be careful about their long−term pricing.

"We’re seeing a lot of companies that are just selling product below cost, and it really negatively impacts the entire market," said Campbell.

"It has a ripple effect and it’s like a race to the bottom."

That race is taking place in an increasingly consolidated market.

Hexo Corp. also got in on the action when it bought Zenabis Global Inc. and Redecan.

Goldenberg thinks that pace will continue for the highly−fragmented industry, though some companies will get more intentional about purchases.

Ultimately, she thinks most won’t last.

"Smaller players will either be gobbled up or will go away, and the bigger players will eventually get bigger," she said. "That’s what happens in any market as it matures."

Those that last will be closely watching the U.S., which allows medical cannabis in about 36 states and recreational use in 13, but has not deemed it permissible under federal law.

"The market has changed so much in a year or two years, so who knows what it’ll be like two years from now."

This report by The Canadian Press was first published Nov. 7, 2021. 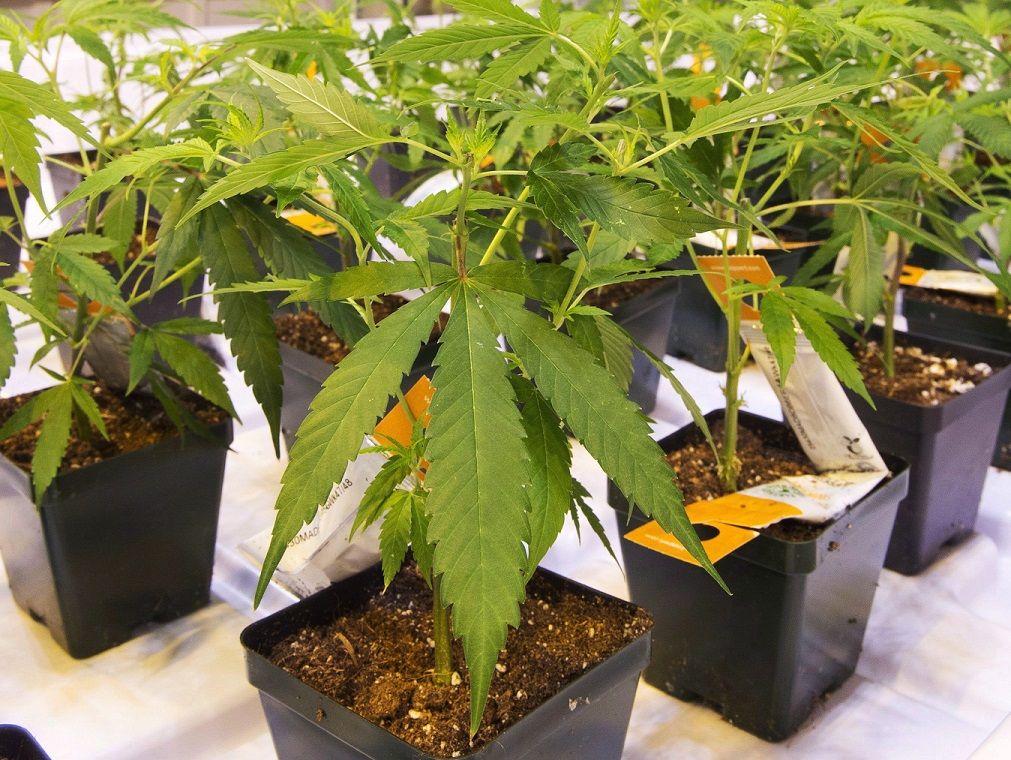 EDMONTON — Aurora Cannabis Inc. says it has signed a deal to invest in a significant equity stake in Growery B.V., a Netherlands−based company...