Oregon cannabis prices on the rise

The state of Oregon has had legal weed since 2015. Lawmakers had hoped that this would help to fold the black market, so the region now has a six-year supply of cannabis. They seem to have a copious amount of marijuana and have since started to sell it to other states as they have a way too much. Although this did considerably diminish the black market, with 2,100 growers licenced, its no surprise that Oregon’s 4 million residents were not going to buy out the overstock of cannabis that quickly.

So, the problem is that the weed will become stagnant and go bad as it does have a shelf life of about eight months as far as original freshness is concerned.

In December of 2018, there was a new bill passed in the Senate bill 582 will allow the governor to import and export to other states. It sounds like good news. Well, it is good news, but just a tad late as there is already an abundance of cannabis, and the quality goes down, so you have a mixture of great and mediocre to not so great. The Present, in turn, means that the oh this is excellent weed is a hot commodity that creates a market that can put a hard-working grower in a completely different position than when they started back in 2015.

Well, with being overstocked, that means the growers are still growing, and the amount of stock keeps rising; therefore, eventually, you will see many growers going out of business. This represents an unfortunate set of circumstances. We usually see a little dip in supply as we wind down towards the autumn harvest. That makes autumn one of the best times of the year for many pot smokers as we get some lovely freshly picked buds.

The reports say that the 2018 crop was of low quality, and rumor has it that some growers are switching to hemp. This can potentially become an issue for recreational marijuana consumers.

How much has the price of cannabis risen?

Well, in Oregon, Washington and Colorado's cannabis prices have had a significant hike.

In other states, there is only a 1.2% hike in the wholesale cannabis market, so the numbers above are staggering. Note these numbers are only for the Washington, Oregon, and Colorado. It seems strange that prices are rising, considering there is a supposed supply for six years. One would think they would want to get that overstock out of the way and make room for new fresh marijuana.

This leaves some very conflicting thoughts about what's really happening. Prices should be at an all-time low, if anything. This does not seem like consumer-focused pricing at all. Plus, the bill passed was you would think that the state would be moving the excess stock to a state that may have a little bit of a shortage like Chicago. It is looking like maybe getting your stash online might be the way to go.

Unfortunately, this seems like an issue that does have many solutions. Considering one of the points to the legalization was to disable the black market. It looks like this just may have opened a new doorway for them to creep in and start again. We are hoping this is going to change, and everyone will have fair pricing so the loyal consumer can have their local dispensary have fresh buds. 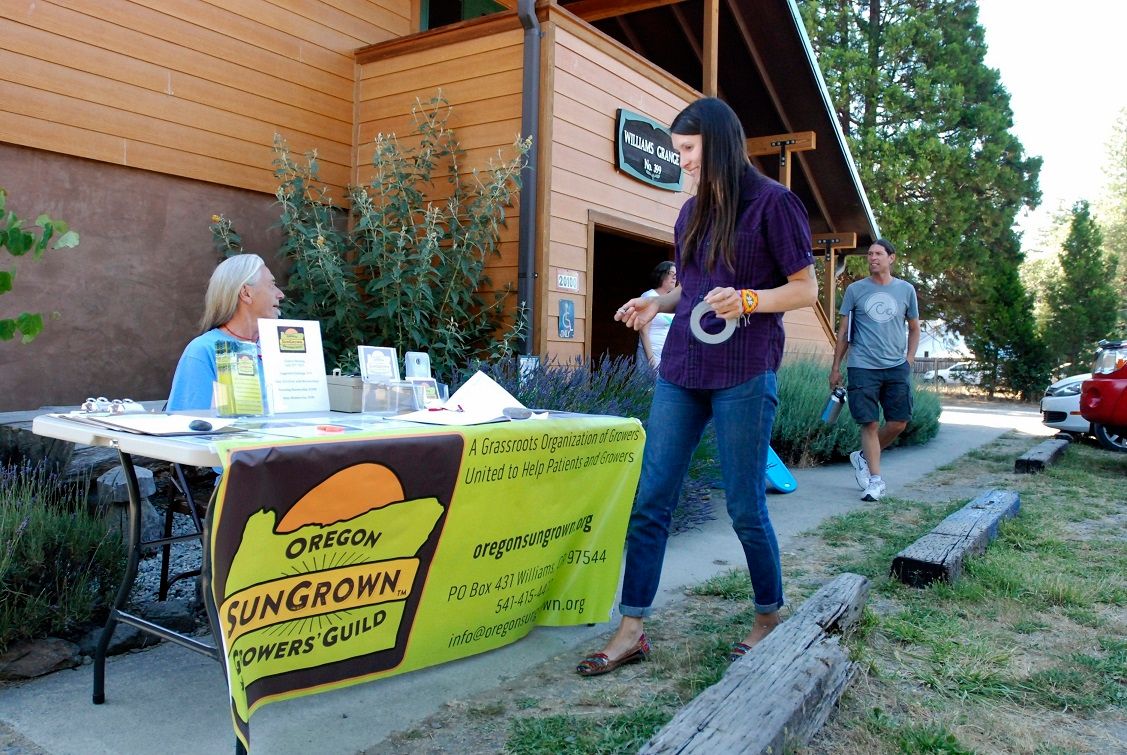 Oregon’s Legislature passed a bill on Tuesday that empowers the governor to enter into agreements with other states for the interstate transfer of marijuana...