TORONTO — Ontario’s private cannabis stores will have to give up offering delivery and curbside pickup next week — and they’re not happy about it.

The stores were allowed to start offering both services in April under a temporary emergency order the Ontario government issued during the COVID−19 pandemic.

While the province is working on extending its state of emergency until July 24, orders that allowed delivery and curbside pickup won’t continue.

"Thirty per cent of my business is curbside, so it certainly will impact us in a negative way," said Helene Vassos, the owner of two Canvas Cannabis stores in the Danforth and Mount Dennis neighbourhoods of Toronto.

Vassos didn’t offer delivery, but did start contactless, curbside pickup and said it is popular with customers.

"I just feel that it’s prematurely being taken away," said Vassos.

She and other private cannabis store owners wish there was more of an opportunity to share with the government just how important the new services have been to an industry that has faced mass layoffs, facility closure and writedowns this year.

Delivery and curbside service "supported cannabis retailers during an unprecedented economic downturn and ensured consumers could access legal and safe recreational cannabis while adhering to public health guidance during the pandemic," Ministry of Finance spokeswoman Emily Hogeveen told The Canadian Press in an email.

In place of curbside pickup and delivery, cannabis retail stores can reopen with measures that enable physical distancing, such as limiting the number of customers in a store at any one time and booking appointments, she said.

Vassos, however, worries that it won’t be easy to turn curbside shoppers into in−store customers, especially because Canvas saw the offering generate so much business.

"I can only assume that we will lose a certain percentage of our business because of that," she said.

Daniel Safayeni, the Ontario Chamber of Commerce’s director of policy and co−chairman of its Ontario Cannabis Policy Council, is also not a fan of the services ending because he said they allowed the private sector to compete against the illicit market, which has long offered cheaper prices and more convenience.

The average price of legal cannabis rose to $10.30 per gram in the period between October and December 2019 from $9.69 per gram the year before, Statistics Canada said in January.

During that same period, the average price of illegal cannabis fell to $5.73 per gram from $6.44 per gram a year earlier.

"At a time where the illegal sector accounts for over 80 per cent of cannabis sales in the province, today’s decision will further reduce consumer access to legal cannabis," Safayeni said in a statement.

"Successfully displacing the illicit market will require a fair and competitive legal market whereby recreational cannabis stores are granted the same privileges any other retailer is entitled to, including e−commerce."

Mimi Lam, the owner of a Superette pot shop in Ottawa that offered both curbside pickup and delivery during the pandemic, agreed.

Delivery, she said in an email, levels the playing field between legal and illegal cannabis operations.

Customers, who like to have options, embraced the service, so eliminating it makes little sense, she added.

"To take that away, after we have proven the ability to do it effectively and after customers have gotten used to purchasing this way is setting this industry back and the progress we have made so far."

This report by The Canadian Press was first published July 8, 2020. 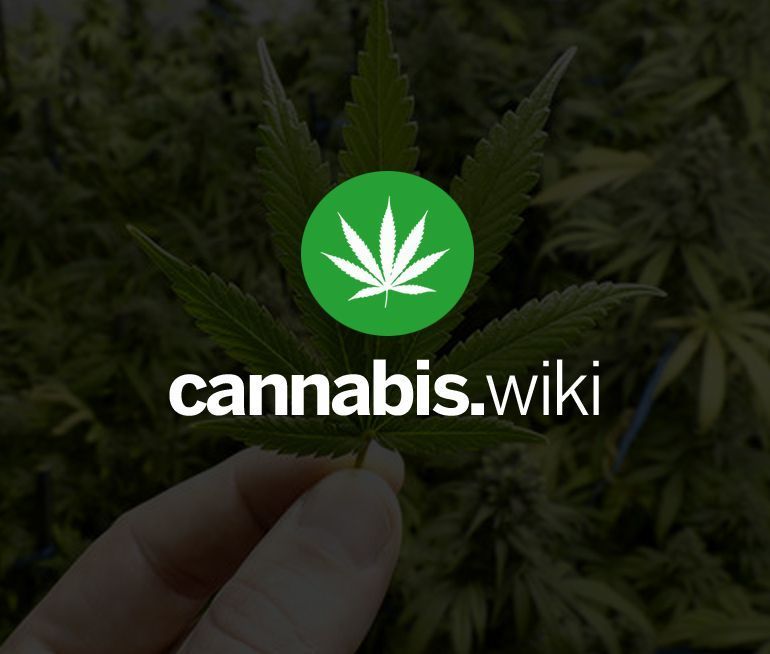 Ontario will allow cannabis delivery and curbside pick up from authorized retail stores during the COVID−19 pandemic.....