Ontario's auditor general Bonnie Lysyk recently revealed to the public that the province's regulator for adult-use isn't doing all that it can to properly monitor the movement and sale of cannabis inventory across the region. With a fast-growing number of dispensaries, the problem is only expected to get worse with time. This is why she's calling on the Alcohol and Gaming Commission of Ontario to step up to the plate and investigate these and any future discrepancies when cannabis products that are coming up missing are reported.

How many cannabis products are missing?

The auditor general points out that a total of 258 unannounced inspections were completed at dispensaries across the province, and those investigations included a combination of mystery shoppers, regular inspections, and then follow up visits from the hired mystery shoppers. Altogether only 12 incidents of lost or stolen products were reported, a number that doesn't seem too terrible at first glance. However, that is only because they did not find the majority of unaccounted for cannabis inventory.

On the other hand, Bonnie Lysyk's report revealed some profoundly troubling statistics, adding up to an incredible 84 228 missing cannabis products. She found this information by comparing the number of shipments with each store's current electronic cannabis inventory, which shows that if someone were to truly look for discrepancies, they should have easily found them. This is why Ontario's auditor general is so concerned, as should be consumers.

Where did they all go?

When cannabis products are destroyed after damage or a customer return, the even should be documented so that regulating authorities know where every single thing ended up. Still, out of the thousands of discrepancies, there is not a single shred of evidence to show that these goods we're redirected somewhere else. Employees or owners may have stolen some, but most of it is suspected of having been redirected to the black market on some level, which is why we might not ever honestly know where any of it ended up.

The auditor general's report brought a national spotlight onto the problem. As a result, the Alcohol and Gaming Commission of Ontario promised to make some significant changes going forward, including:

The hiring of additional consulting firms

On top of the promises that were just made, the Alcohol and Gaming Commission of Ontario has hired five new consulting firms that will help with processing applications for new dispensaries, which should help free up some much-needed workforce that's required to make these commitments happen. This, however, was not due to the report, it was in response to a highly anticipated rash of new applications that were expected, so it is unclear how much this change might help.

Will it all be enough?

When estimates place black market sales at somewhere around 80% of total cannabis product sales in the region, it's no wonder the auditor general is concerned about whether or not the legal market is helping to supply the weed for these illicit activities. However, she still seems concerned about the ability of the Alcohol and Gaming Commission of Ontario to keep reliable tabs on dispensaries and everything that they sell, especially when the problem is already out of control, and we're expecting hundreds of new dispensaries to be added to the total in the province by early next year.

Sadly, there might not be enough workforce to get the job done efficiently and reliably, even with the latest hiring and round of promises and hiring. Only time will tell for sure, but it looks like the provincial regulators might need to rethink their approach if we want to handle the situation. What also remains unclear is how productive this new phase will be because if it ultimately costs more than it saves, it might all be for nothing, so for now, all we can do is wait and see. 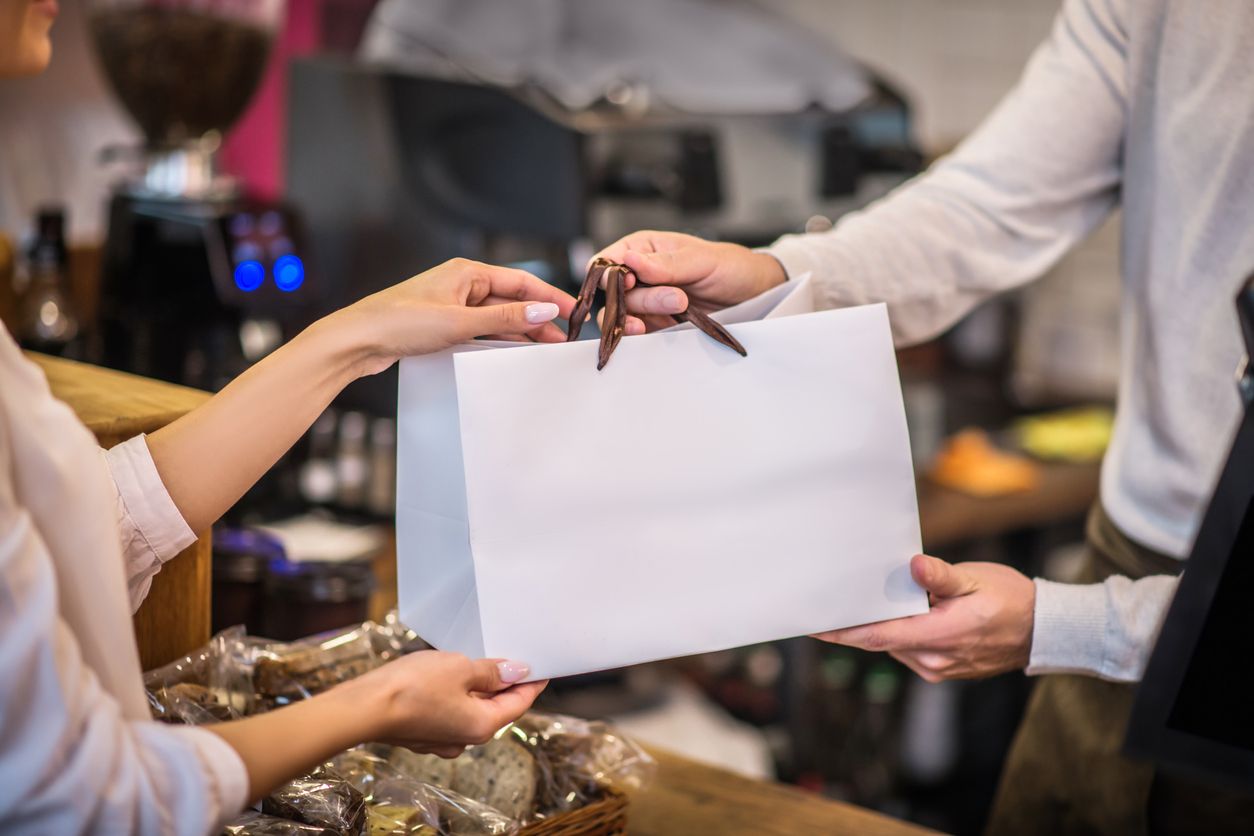 While the province moves to make alcohol easier to get, it continues to push back against cannabis, the safer legal alternative....