One Denver group is developing a social equity program for cannabis

The Denver Marijuana Licensing Work Group is looking into developing an equity program. The group met for the final time to discuss who would qualify as an equity applicant and which of the services and benefits would be available to those accepted applicants. Have you ever wondered if you could be part of the Denver group participants?

Who attends these meetings?

Previous meetings involved equity in the context of new licenses being issued. The sessions have seen city council members and representatives from Governor Jared Polis' office, the Mayors' Office of Social Equity and Innovation, the Denver Public Schools, and the city attorney's office. The combined group will put their findings forward to the Denver Mayor Michael Hancock and the City Council for approval.

First, but not consistent

Colorado was named the first jurisdiction in the world to offer an adult-use cannabis program. However, hindsight shows us that when it comes to equity, the state has fallen short of these goals. A recent study uncovered Denver dispensary owners' dark secret, which is that 75% of the owners are Caucasian.

It is noticeable across the state and with other legalized markets in the U.S. that Denver does not hold a position of diversity within the marijuana industry. Ashley Kilroy, the executive director of Denver's Department of Excise and Licenses, confirmed that the study revealed what has always been widely suspected, which is that there is no diversity in the cannabis market.

However, states that have more recently legalized cannabis for adults and who are 420 friendly like Illinois are incorporating equity from the beginning. New York will not consider any legalization that does not include social equity as an upfront and center focus.

The Marijuana Industry Group spokesperson Truman Bradley has encouraged Denver to focus on equity aspects that can be successfully implemented. Bradley is hopeful that even in these stressful times of the deadly COVID-19 virus, the city will put its revenue where its mouth is when it comes to social equity, but one thing is clear, and it’s that access to capital has to be a top priority if there is to be a successful program.

She continued to express her thoughts, stating that currently, Denver has almost a thousand licenses. Sadly, less than ten of them and what could be better represented by the number 5 dispensaries belong to people of colour. As a result, the question is put forward; why would any spots be opened up for non-social equity licenses ever until this issue is resolved?

Woodson has suggested that the huge Denver justice budget could be accessed. If social equity is a priority, then the city needs to assist in the funding which could be taken directly from the criminal justice budget. This action would help to repair and restore the lives of the people who have been negatively impacted by the ongoing war on drugs. 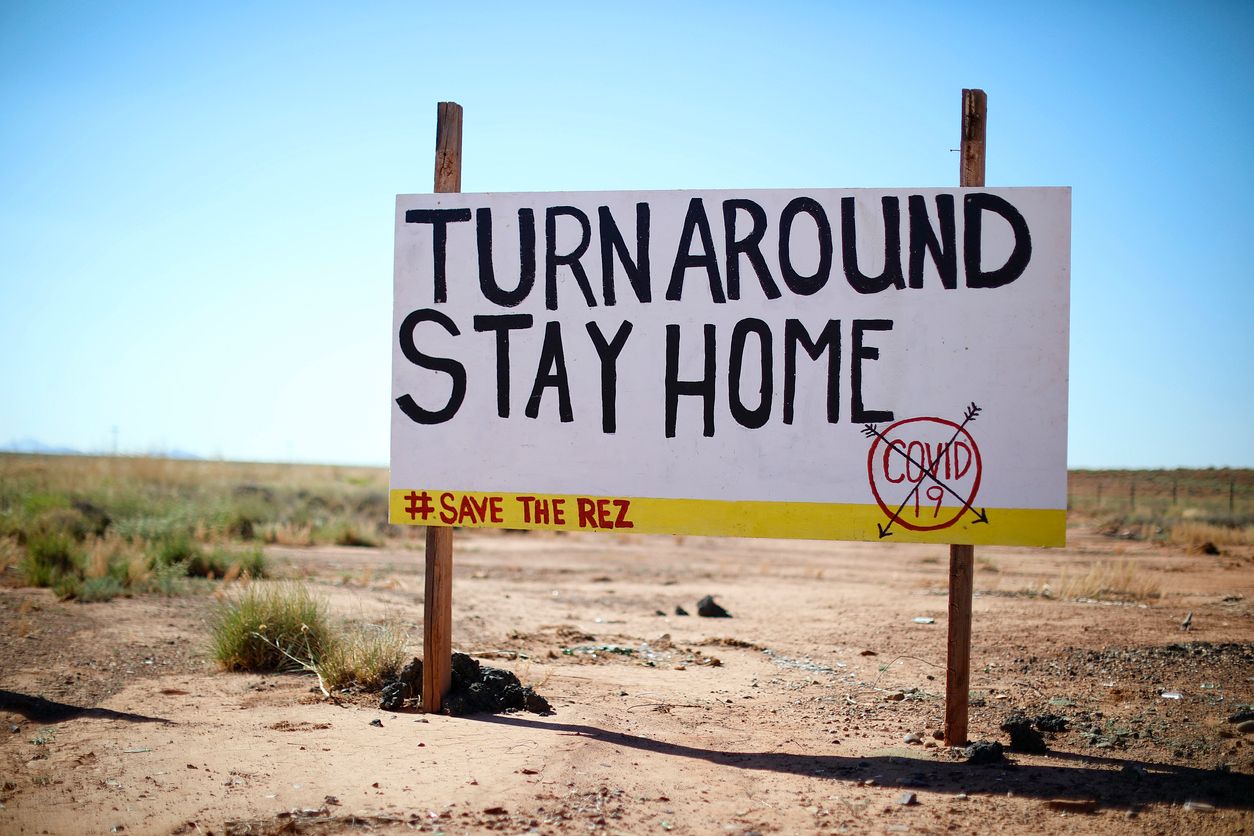 Though most of the territories were slower to let their guard down to the general public, many are now announcing that they will be open....