LOS ANGELES — Marijuana stocks have come down hard from their highs a year ago, and the skid isn’t just spooking investors.

On Tuesday, MedMen Enterprises Inc., which sells legal cannabis in California and 11 other states, backed out of a blockbuster deal to buy PharmaCann, a Chicago−based marijuana company with operations in eight states.

In its announcement, Los Angeles−based MedMen cited the steep pullback in U.S. and Canadian cannabis stocks this year, noting the Horizons Marijuana Life Sciences Index, a Canadian exchange−traded fund that tracks cannabis stocks, is down 47% since March. 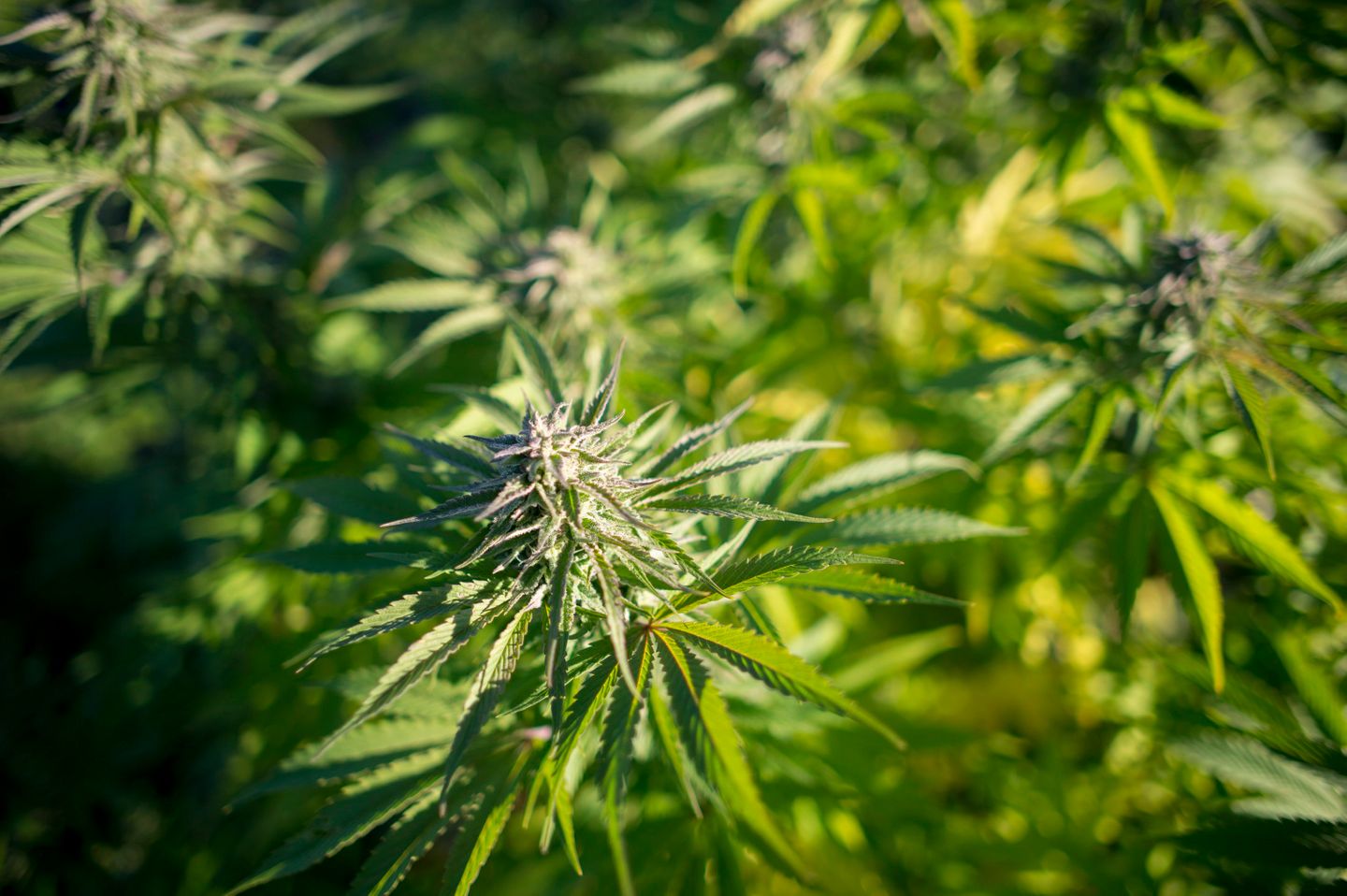 Emblem said at the time that Aphria would provide a mix of dried flower and crude cannabis oil to be processed at its Paris, Ont., facility....