For the last several years, as protectors and activists fought hard for marijuana legalization, most Canadians were led to believe that the cannabis industry was worth millions. While that isn’t entirely untrue, the truth is much more complicated than merely watching that money come in from various taxes on cannabis goods. Though there are substantially high numbers of consumers all over the country, some provinces like Alberta are getting hit hard, with deficits running into the millions and no relief coming anytime soon.

Why is marijuana legalization not making money?

Initially, projections showed relief for investors who chose to dive into the new industry by the year 2020, but those numbers aren’t adding up. So far, the federal and provincial governments are placing the blame squarely on consumers who just aren’t buying from regulated, licensed and tax imposing cannabis dispensaries.

The first numbers that were used to predict the future of the industry before it was a reality, were based on the assumption that at least half of all cannabis enthusiasts would rejoice at the opportunity to buy legal weed. On the first day of marijuana legalization, most regions with dispensaries had lineups of eager customers, for nearly 24 hours before the doors were officially opened.

Those from provinces like Ontario with no such luck flooded the official website for sales on such a large scale that nearly all stock was gone within the first few hours of availability, and the website crashed for most who tried to visit taking weeks to completely remedy and catch up on orders. This astounding show of support was promising, but the anticipation didn’t end up lasting for long.

Now, nearly a full year after marijuana legalization came into effect, some provinces like Alberta aren’t expecting to see any income from the addition of the cannabis market for at least another 4 years, which has left some citizens shocked. Regular cannabis enthusiasts, on the other hand, have a long history and knowledge on why the once hopeful industry is already waning.

This is the most commonly provided reason and a quick glance at the difference in the cost between buying black market product options that are available in legal cannabis dispensaries like buds. Dry herb on the legal market is nearly double that of the legal one, and that alone has been enough to send potential customers right back to their pre-legalization dealer.

The only price-comparing you can do in Canada right now is between dry products and oils. While the Canadian government has introduced new legislation that has legalized edibles and other highly concentrated goods like vape juice, these things are yet to be offered through licensed vendors. Even once they do make it there, too many things stand in the way of them containing the flavors, taste or potency of the black-market edibles that are so readily available today.

Despite the terrible outlook into the near future of the cost to maintain cannabis companies, those who are able to survive this storm will eventually be making plenty of money. The main reason that this industry doesn't exist in the way that so many consumers had initially hoped, is because the only things that they are getting from taking the legal route is a larger bill, more challenging accessibility, and much less selection. To change that, the federal government has already taken steps to allow for new, more highly concentrated marijuana plant products to hit dispensary shelves, but whether or not it will be enough to sway the less than favorable projections, has yet to be seen. 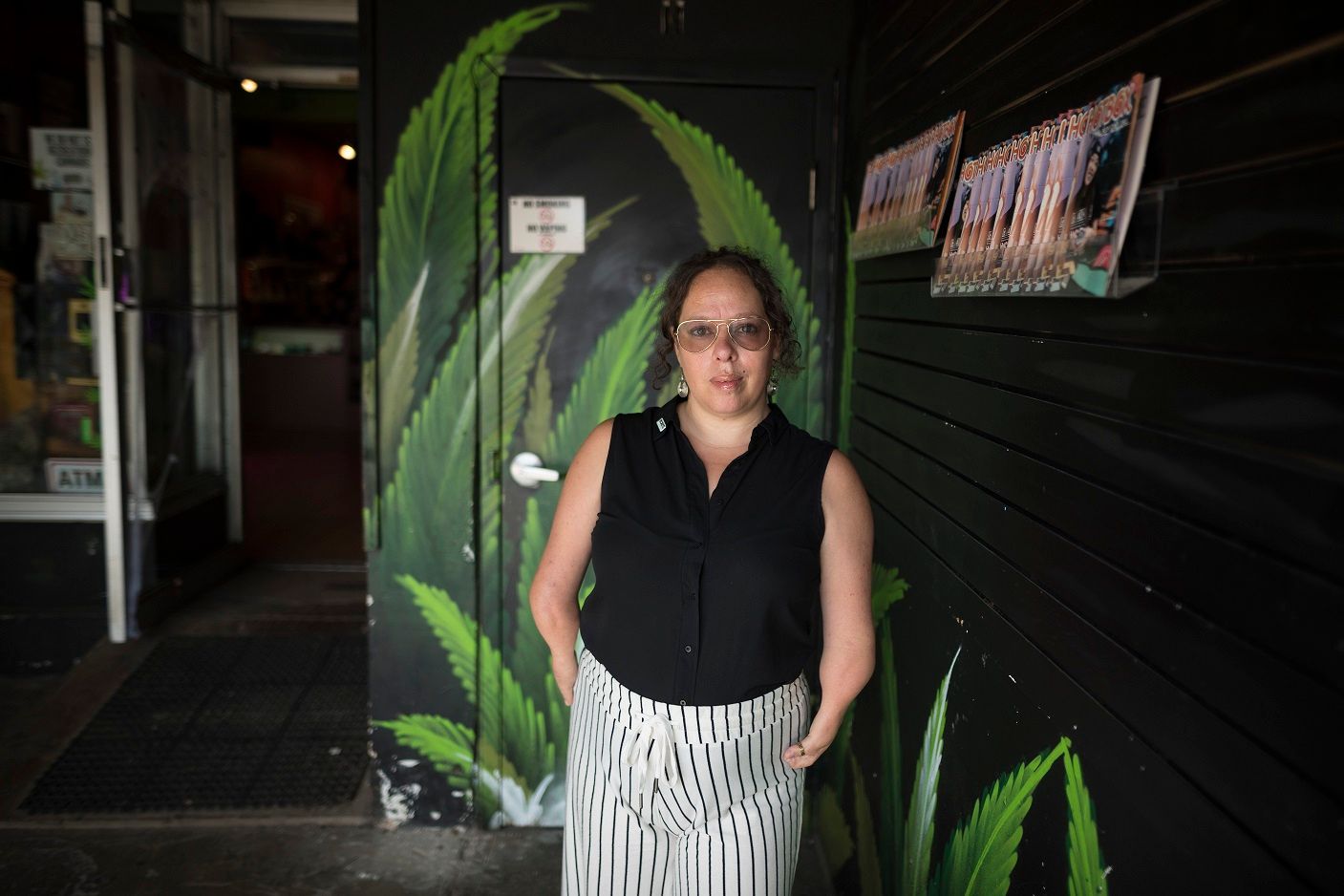 A year after pot legalization, lack of retail shops puts a damper on sales

Across the country, there are more than 500 licensed cannabis providers authorized to sell pot, though not all are up and running....