Looking for legitimate cannabis jobs? Watch for these red flags

Now that cannabis careers are a viable option, millions of people are looking to break into this industry in hopes of finding something better. We’d all love to hang out with like-minded individuals while doing work that really means something, and that’s a wonderful thing, but it’s important to avoid letting that excitement get in the way of smart decisions.

There are thousands of cannabis jobs available at any given time, and many can be found online. However, there are some incredibly important things to remember when it comes to selecting which ones to apply to, and we’re here to point out the top ten red flags to look for – all of which indicate that a business is either unlicensed or run by someone you probably don’t want as an employer.

Do you really want to apply for a budtender job at a company that doesn’t boast a recognizable and researchable name? Probably not, as this is one of the biggest red flags out there, especially in terms of illegitimate companies that are running illegal businesses. In most cases, businesses use their reputations to draw in talent, so if that information is missing, then it’s likely best to pass on this offer.

Every human being needs a living wage, and though the total differs from one person to the next, there is no way to know if a rate of pay is sufficient enough for you to live on when you aren’t given any solid numbers. This is likely to reduce the amount of excitement and effort that would normally be put into applying for a position that guarantees security, and it’s nearly always done by companies that prefer to pay employees the lowest amount possible. If you want to be paid what you’re worth, you’re not going to find that by applying to openings that clearly don’t care to list a wage.

Some cannabis companies function with discretion in hopes of reducing the amount of pushback that may arise if the whole community was to find out they exist, as the subject of cannabis is still relatively taboo, and many are still against it. This makes sense to a certain extent, but if, upon applying, an employer avoids telling you where headquarters is based, regardless of your need to access the space to get the job done each day, that’s a huge red flag. Head offices usually include departments like HR, and if a company doesn’t have one, you can often assume they don’t play by the rules.

No legitimate cannabis job or otherwise will ever expect you to pay for the luxury of the opportunity. They’re the ones who need skilled workers, and you’re the one offering the service in exchange for money. If anyone is paid before work flows in, then it should be the employee, not the business that so clearly still needs help. Never ever pay upfront for access to cannabis careers because there is no such service, and it’ll be a waste of your time and finances.

Once upon a time, it was not uncommon to come across businesses that weren’t openly present online, but that’s just not the case anymore, as most notable and legal companies know that this is a line that allows them to connect with consumers directly, which increases revenue. If a business doesn’t have a website, but they want workers, it’s best to proceed with caution or avoid it entirely because there’s no guaranteeing what you’ll find.

6. Asking for work before agreeing on pay

It is important to note that this is very different from supplying samples of work done in the past or passing tests to prove you have the skills that you claim, as those things are normal, especially in certain positions such as writing or social media marketing. However, if a business asks you to get to work before agreeing on pay, including method, amount, and when to expect it, chances are pretty good the opportunity will quickly turn into a waste of your time.

It is unfortunate, but we live in an era of online scams and opportunists who take advantage of innocent folks who are using the internet for regular everyday tasks, such as looking for work, which means that you’ve got to keep an eye out for scenarios that don’t feel quite right. If at any time during the application process a potential employer asks for personal information that isn’t working or personality-related, it’s best to steer clear because it’s likely a scam, and if it isn’t, it’s still an intrusion that no one should ever encourage by giving up such sensitive facts.

Every legitimate job will require a contract of sorts, as this one piece of paper helps to protect them and their employees. These contracts should clearly lay out things like hours, workload, pay schedules, sick days, vacations time, insurance coverage and in some cases, they require employees to keep sensitive information on the down-low. These contracts are necessary for everyone, and if a company is asking you to work without signing one, then you might need to worry. This is because there is no agreement, therefore job protection is non-existent, and no reputable company would work this way.

On rare occasions, companies are looking to fill so many roles that they leave out specifics about job titles, but if there is no way to surf a list of job postings or writeups that explain what’s needed, that’s a major red flag. You could think you’re applying to be a grower or budtender only to discover that your job is mopping floors, and no one wants to deal with that, so do yourself a favor and ignore these vague job ads at all costs.

Some might say this is obvious, but not everyone is well versed in local laws, especially when certain rules don’t necessarily impact every consumer, such as limits on the types of concentrates and cannabinoid contents, but this is where it’s important to do your due diligence with some research. If a job posting is hiring weed delivery drivers, and it’s illegal to deliver cannabis in your area, then that’s a red flag. If you’re being asked to sell or advertise products that exceed current limits, that’s another indicator that something is seriously wrong here. Generally, this kind of activity is only common among illegal cannabis businesses, and unless you’re willing to take massive risks for mediocre pay, it’s probably not worth it! 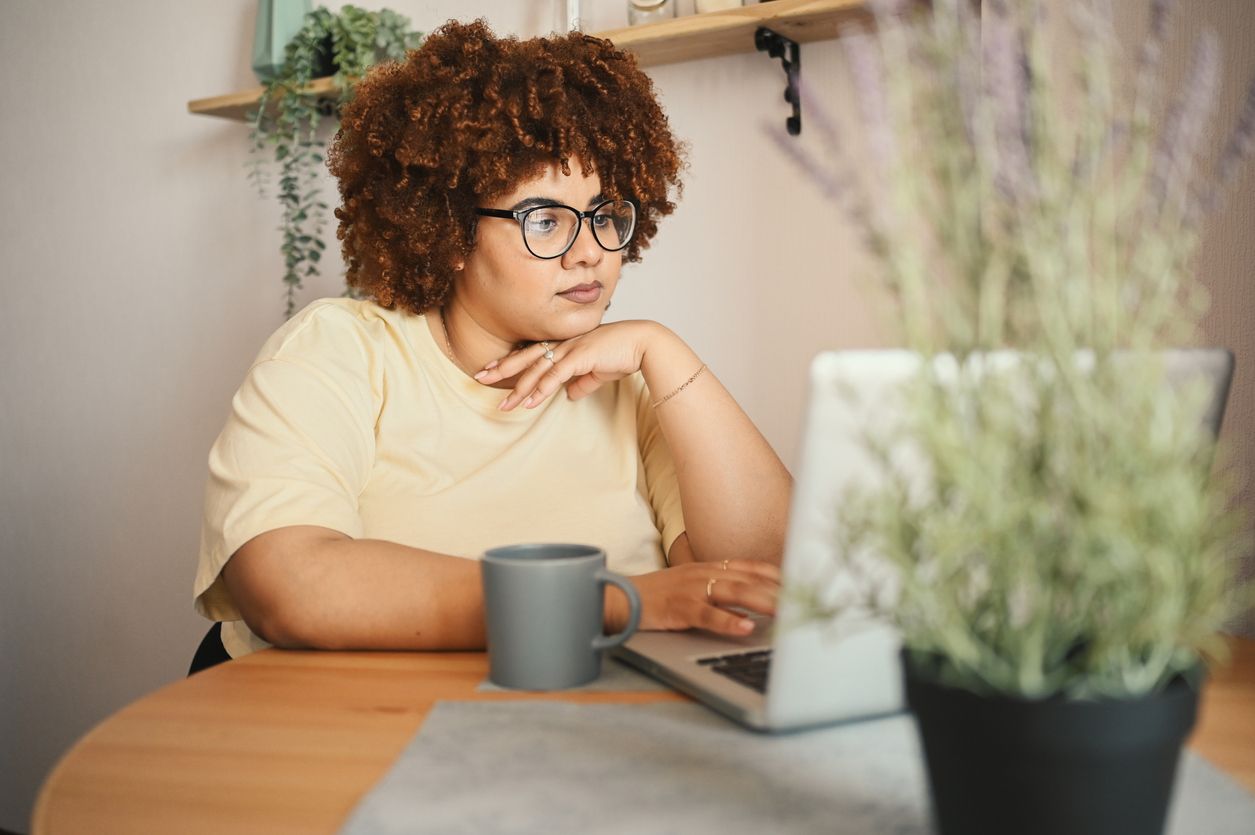 Remote cannabis jobs you can do from home

Travel is no longer a barrier for those dreaming of filling cannabis jobs....