Black market dispensaries are a serious problem right across Canada, as they steal business from licensed recreational cannabis vendors who follow the rules and pay their fair share of taxes. Despite pressure and intervention from both the federal and provincial government, they seem to continue with business as usual, with few repercussions. No matter what we do, the illicit recreational cannabis industry keeps raking in millions of dollars each year, but one province may have found the answer we've been looking for.

According to SQDC estimates, the legal market has managed to consume almost half of the local black market, and as a result, they plan to give $50 million worth of dividends to the coffers by the end of 2020. Of course, the news wasn't always so rosy, as this province was plagued by massive cannabis shortages and only a handful of outlets when legalization first began; now they are ruling the market, and there are a couple of different reasons for this.

Quebec implements a relatively high sales tax that is on par with the rest of the country, but the province's average cost for cannabis products is quite a bit lower than most other regions. The high price of legal weed is a large part of what experts believe drives the demand for the black market products, and eliminating this indifference, gives licensed vendors a leg up on the competition.

Quebec could undoubtedly use more storefronts, as they are currently functioning at around 800 short of what is ideal for supporting the region's cannabis consumers. Still, their locations are far more spread out and strategically placed, making them much more accessible for those who need them. Since most black market weed is purchased through delivery services, this alone helps Quebec to combat the presence of illicit pot shops.

Quebec has led the way in successful interventions, shutting the doors of hundreds of black market dispensaries by brute force. It might not be the ideal way of doing things, and the decision faced harsh criticisms by supporters who believe that the legal industry is almost impossible for the average person to get into. Still, there is no arguing with results like those that we see in this province.

Will this trend continue?

The recreational cannabis industry is always changing and evolving for the better, so we should expect other provinces to follow with this trend eventually. However, it is unclear whether or not we can hope to see the end of all black market producers and vendors in the area. Since we aren't sure which factors have the most influence, and we don't know what tactics will be taken in the future to deter illicit dealers, there is no way to predict the outcome for certain.

Is this a good thing for consumers?

The main benefit that consumers get from the elimination of the black market is a better choice of dispensaries that carry entirely safe, tested, and regulated products for them to enjoy. It's a small victory, but one that would have many rejoicing, as the industry would finally be one that those who fear the unknown can say for sure they can trust. 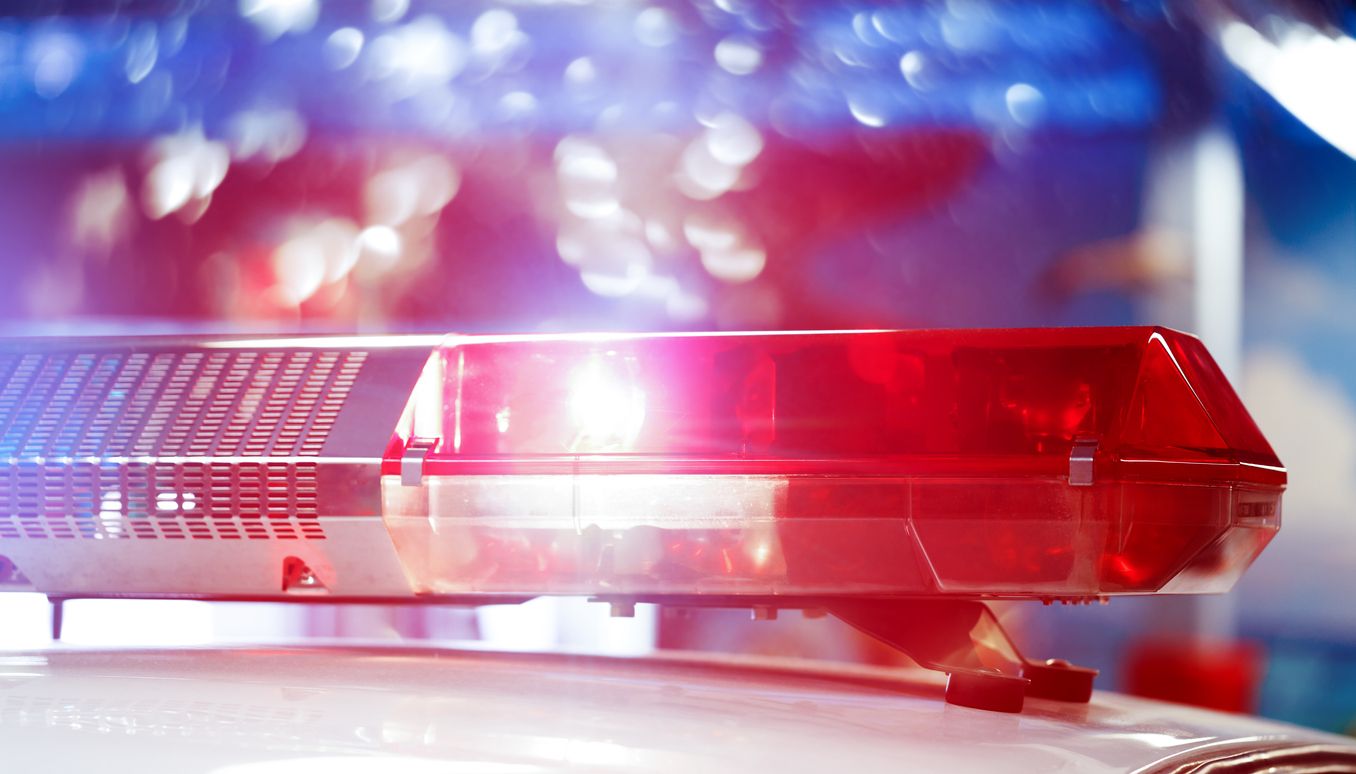