Kingston Jamaica is perhaps saying “O Canada," as several Canadian cannabis producers are pulling out of the area. The country is seeing the loss of cannabis jobs on the Caribbean island. The decision of the Canadian marijuana companies for puling out of the Caribbean island is due to the Jamaican government's stalling of choices pertaining to export licenses. Stalling is deemed the reason for the delay of the needed licenses being issued, and for the departure of Canadian marijuana producers from the island.

The island of Jamaica is experiencing a minimal amount of cannabis that is being exported for medicinal research. The legal Canadians cannabis producers in Jamaica are:

Aphria is currently halting all of the investments that involve the Caribbean and Latin America.  Over two hundred employees are no longer required at the company. This move is to downsize and, at the same time, restructure the company.

Aurora has sold its Jamaican assets to gain needed capital. Reports indicate that the selling price was less than the original purchase price. All of this was presented for the company to obtain the required capital the company was looking for. Aurora has sold cannabis property for 3.4 million Canadian dollars. To focus on Canadian production, Aurora has also sold assets in other regions of Jamaica where cannabis is produced to maintain the needed focus on the Canadian properties.

The COVID-19 disaster has been responsible for the sharp decline in tourism. This unforeseen time has left the company with an overabundance of product slated for the specific cannabis tourism sector.

Green Organic Dutchman is no longer looking into opportunities in Jamaica. The struggling cannabis company has decided to focus on the struggling cannabis operations in Mississauga, Ontario, where the company is based. The decision to sell the interest in Jamaica’s Epican Medicinal to another shareholder boiled down to a few issues:

The changing market conditions in Jamaica are viewed as part of the problem. Expansions in Jamaica for the company was considered as a cynical forward move. The necessity for the preservation of the company was to prioritize the Canadian operations at this time. The Green Organic Dutchman is the latest Canadian cannabis producer to take a leave from the Caribbean island.

Is the overall reason for these Canadian cannabis producers to fly like three little birds from Jamaica solely due to the laid-back timing of the Caribbean island? Or is it the fact that Jamaica only allows a relatively small amount of cannabis to be exported for medical use? The small amount legally allowed to leave Jamaica is not enough to sustain a profitable cannabis business.

The frustration from the Canadian cannabis companies is expressed by the Canadian businesses cutting their connections with the idyllic Caribbean island of Jamaica. The invested Canadian companies have chosen to cut whatever losses that they can sustain and take and exit from the Jamaican and Canadian marijuana market for the foreseeable future. 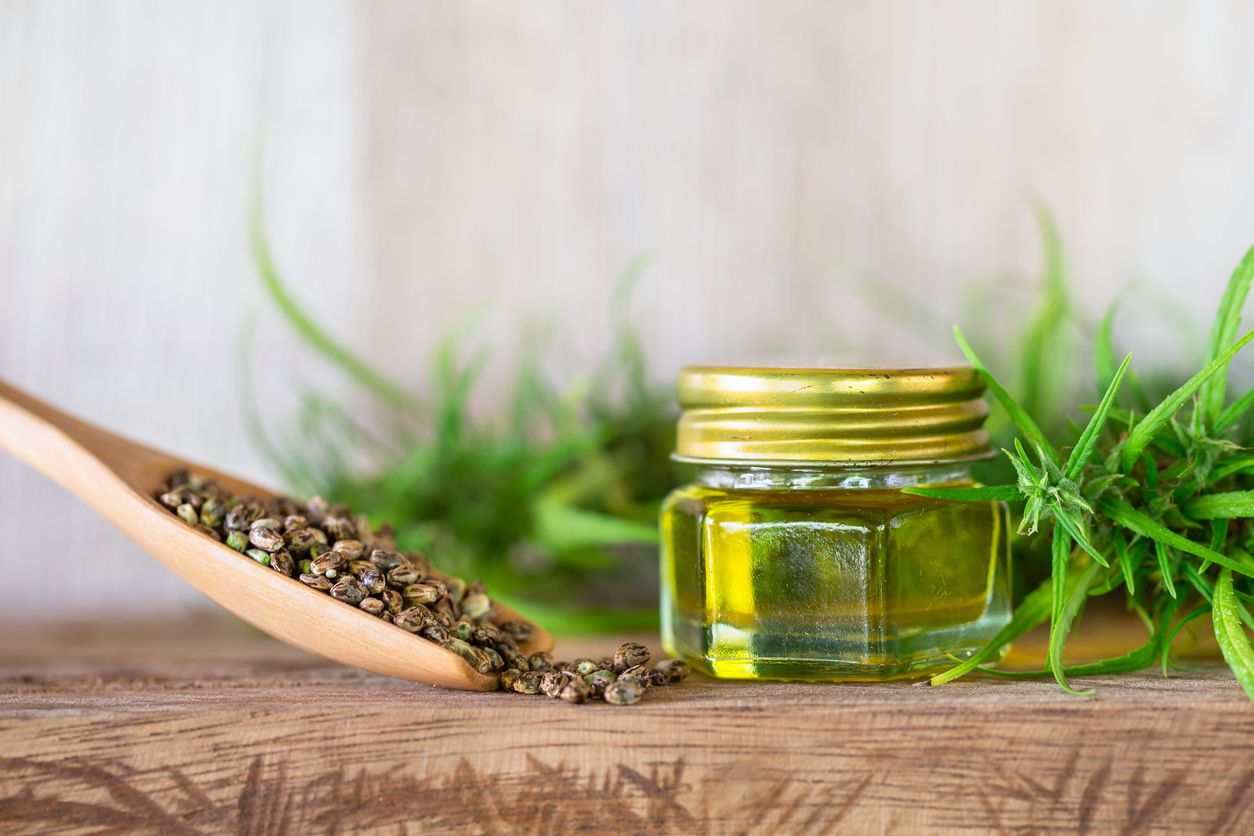 Aurora Cannabis is a widely renowned Canadian producer that is viewed as a leader of the industry, but their journey hasn’t been all sunshine and rainbows....