2020 might not have been an overly exciting year for most cannabis consumers who’ve spent the last several months either locked down or living under restrictions due to COVID-19, but the whole year was a rollercoaster of emotions as well as situations playing out behind the scenes.

Legal cannabis was freshly welcomed by several US states, and just before that, we heard some pretty great things from the industry in terms of sales figures and acceptance due to COVID-19, which sent dispensaries from taboo to essential overnight, but this whole time there’s been hundreds of the green spaces' largest companies announcing mass layoffs that feel like every other week.

There’s plenty for mixed messages reaching the public, leading consumers unsure of what to expect next, and that’s why it’s so important to recognize both the losses and the gains that we’ve been fortunate enough to live through this past year, while we assess the possibilities for 2021.

Thousands of cannabis jobs were lost in 2020 due to downsizing and restructuring, and this list covers some of the biggest adjustments we’ve seen over this past year.

Aurora Cannabis
Last year, Aurora Cannabis laid off more than 1,200 of its employees. Both the beginning and the end of 2020 were scarred by layoffs. In February, the company cut back by 340 cannabis jobs, followed by another wave in June where it let go of 700 employees. Finally, in December, an additional 230 were cut. Aurora Cannabis stated that these layoffs were necessary to improve the company’s balance sheet.

Canopy Growth
Based in Smith Falls, Ontario, Canadian cannabis company Canopy Growth laid off close to 500 people in March when it shuttered all facilities in both Aldergrove and Delta, British Columbia. Another 85 full-time employees lost their jobs in April, as the company tried to advance its production while balancing supply and demand. In July, 30 employees were let go, and in December, Canopy halted operations at 5 locations costing an additional 200 jobs, totaling to more than 830 workers in 2020.

Organigram
In July, this Moncton-based cannabis producer reduced its workforce by 25%, or 220 employees, as part of a plant to adapt to meet industry challenges that were newly imposed by COVID-19. Shortly before that in April of 2020, Organigram laid off nearly half of its workforce, removing up to 400 workers.

Acreage Holdings
This New York-based cannabis business laid off 122 employees from its field operations teams to start off 2020. It also cancelled all planned business activities at its dispensary locations in Maryland and North Dakota, as well as Form Factory operations based in Oregon, Washington, and California. So far, the company has blamed COVID-19 for its choice to layoff so many employees.

4Front Ventures
In March, this cannabis company made some pretty major management and corporate changes that included many layoffs in hopes of achieving a positive cash flow at some point during the second half of 2020. In what seemed swift as an act of desperation, 4Front Ventures cut its corporate staff by 40% and employees working at its Mission stores by 45%.

Zenabis Global
Zenabis began its layoffs in January when it cut 40 people from its workforce. Shortly after, the company reduced its payroll by 25% by laying off 33% of corporate staff in March. It has also placed its Delta, British Columbia production up for sale. The company explained that these changes were part of a strategy to maximize efficiencies, reduce expenses and cash outlays by approximately $2 million each year.

The Flowr Corporation
In March, this Toronto headquartered cannabis company restructured approximately 25% of its workforce in hopes of attaining a yearly reduction of expenses, adding up to more than $6 million in savings. This decision was made to minimize the adverse financial and logistical complications of the COVID-19 pandemic.

Leafly
The once notorious cannabis company has been hit hard since the beginning of legalization in Canada, and the pandemic was a final nail in this metaphorical coffin. As a result, at the end of 2020, Leafly laid off 54 employees, followed by an additional 91 in March.

Marijuana Business Daily
In April, the industry news source officially announced that it was laying off approximately 30% of its staff due to financial issues caused by COVID-19. Though the movie was supposed to be temporary, there’s been no good news for employees who are still eagerly awaiting the chance to get back to work.

Though there is no denying, we experienced some significant losses where cannabis jobs are concerned, the reaches of the legality of cannabis are expanding, leading to some more exciting changes.

TerrAscend
By the end of March, TerrAscend was hiring brand new staff at its cultivation, retail, and processing facilities. The sudden increase in demand for cannabis during the pandemic made this move necessary. This past year, the cannabis company also announced the opening of several new Apothecarium dispensaries while growing its U.S. presence through the purchase of a Maryland grower.

Grassroots Cannabis
The Chicago-based cannabis business expanded its cultivation center, improving its production capabilities. As a result, the company is now projected to produce more than twice as much cannabis product. Grassroots Cannabis has also said that it’s planning to hire across all sectors, including cultivation, harvest, packaging, sales, trimming, processing and security. In July, the company received recognition as a good investment option after it was acquired by Curaleaf Holdings.

Clever Leaves
This hemp extract producer finalized the first closing of its Series E financing in April. To date, it has raised more than $120 million in total.

Planet 13
This edgy cannabis company might not have significantly expanded its operations over this last year, but it did announce the hiring of dozens of drivers due to the COVID-19 pandemic.

Aphria and Tilray
These two cannabis giants merged. Aphria Inc. and Tilray now plan to build the largest global cannabis company in the world. So far, the companies have managed to minimize the need for layoffs during COVID-19, and there has been no closing of any facilities. Not only are there no planned layoffs for this company, but we’re also expecting to see a fair-sized round of hiring from them very soon.

In November, the US election made new waves across the industry as several more states voted for legal cannabis, and this alone is going to open the door for further expansions, which is great news for those who hope to secure cannabis jobs. Between that sudden rush which shook the world enough to spike cannabis stocks and recent expansions, it’s pretty safe to say that 2021 is primed to be an exciting year where thousands of brand-new cannabis jobs are likely to be created. 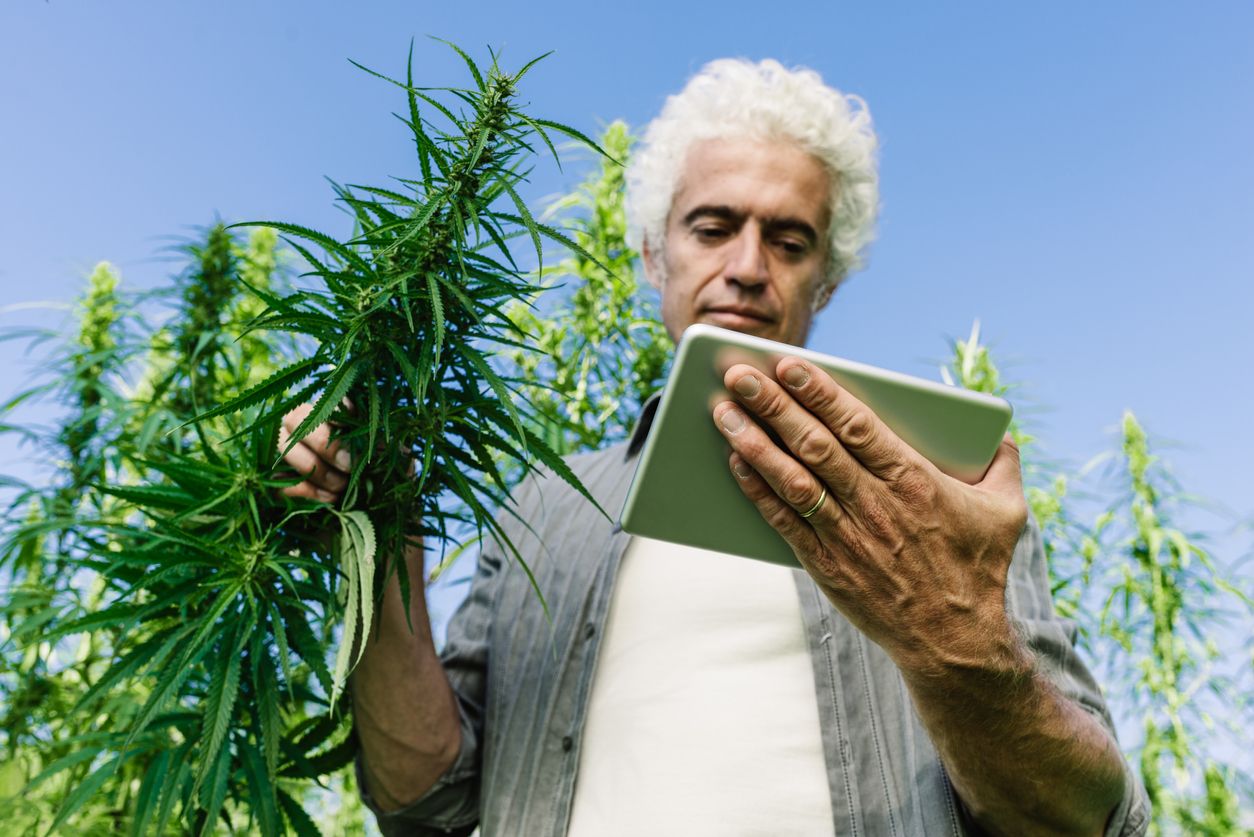 Should cannabis jobs be filled by real-life consumers?

As long as you’re bringing something worthwhile to the table, consumer or not, you should be welcomed with open arms....