Is the Trulieve pot stock worth any further investment?

Is the past a predictor of the future? If you answered yes, then Trulieve is a pot stock investor's dream. This year alone, the value of cannabis stocks for Trulieve have soared by almost 60%, and the company is managing to produce these impressive numbers after a 47% gain last year. Trulieve pot stocks have had a better performance than any other major Canadian or U.S. cannabis producer to date, but can the green road to success for these cannabis stocks be maintained? Are you too late to reap the benefits of these pot stocks?

Is it too late for these pot stocks to be part of your portfolio? Trulieve is still a fantastic growth machine with reported sales in the second quarter at $120.8 million. This is a 26% jump from the previous quarter and setting an all-time record high for Trulieve. So, for the next term, it looks like this growth machine will continue to produce lots of green for those that have put their money in these cannabis stocks. Trulieve currently ranks as the second most profitable pot stock globally.

Florida's medical cannabis market is dominated by Trulieve, with the market share close to 50%. New stores will soon be added to the Sunshine State of Florida, and this action could be even more reason for us to see the lead in pot stocks continue to be Trulieve. Trulieve is moving forward and expanding into other states, including Pennsylvania, Connecticut, California, and Massachusetts.

The most prominent reason for concern surrounding these pot stocks is that it could be only a matter of time before Florida's growth trajectory lessons. Currently, Trulieve operates 59 medical marijuana dispensaries in the state, as the company is in all major cities in Florida and many of the small market areas. It is expected that Trulieve may reach a saturation moment in the not too distant future because establishing dominance in the other states that the company is operating in may be more challenging. The operations, although in four states, are only functional in two of the locations at present.

Is it too late for you to get in on the most profitable pot stock in the world?

Trulieve pot stocks are trading only 16 times trailing 12-month earnings. Those numbers make the pot stocks relatively cheap to buy, and the revenues from Trulieve are still poised to increase. It could be a different outlook if the growth expectations were already in the company’s share price. For sure, Truelieve growth in Florida will slow down, but investors should focus on the potential gain from other states.

Trulieve is in a strong financial position, with 150 million in cash reported at the end of June. Being profitable allows the company not to tap into that cash pile for the funding from its ongoing operations. The upcoming elections in the U.S. could bring forward the legalization of medical cannabis or, at the very least, legislation that will allow each individual state to enforce their recreational cannabis laws.

So, Trulieve could be an even bigger winner in the future if widespread cannabis legalization is in the cards. 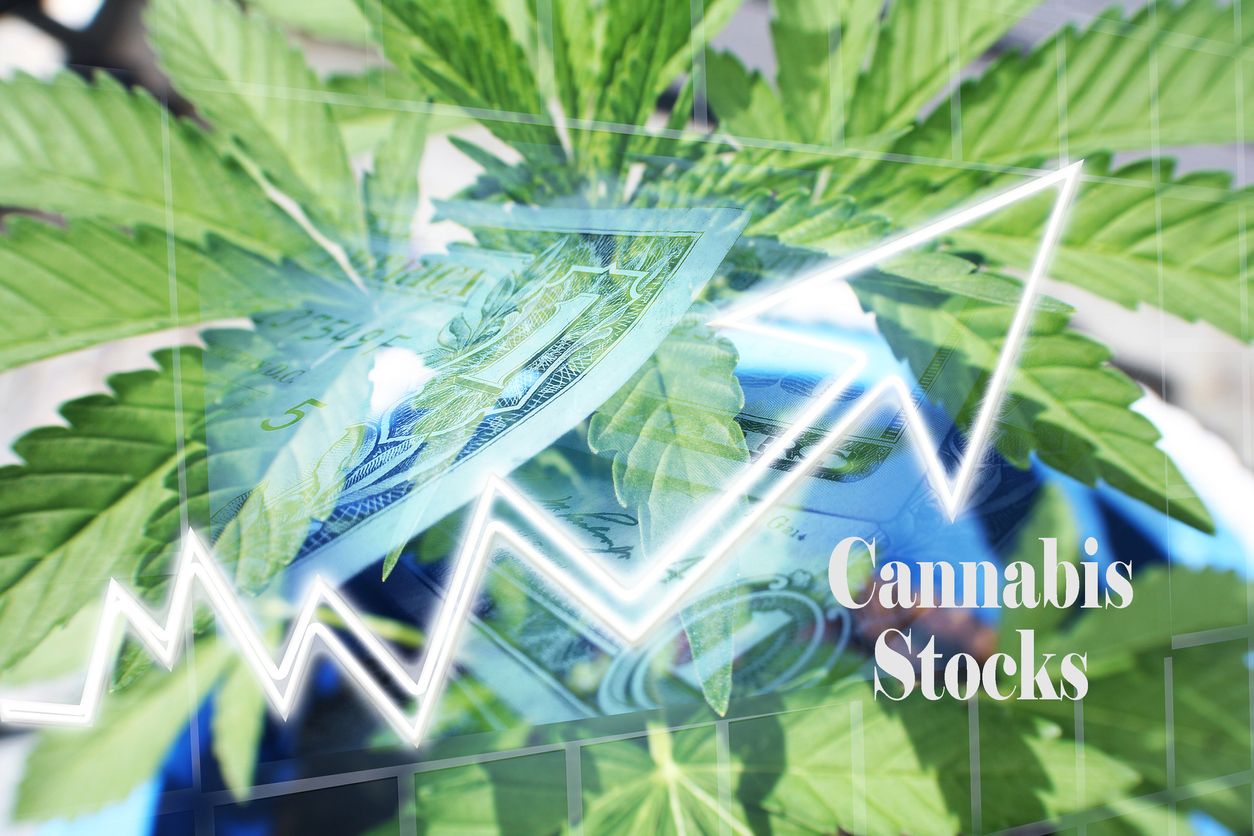 Things are changing, and if you do your due diligence, investing in cannabis stocks could be in your future....