Cannabis testing is a necessary part of the industry, but can we trust the labs and lab tests that are used to do it? Are the lab tests and the certificates of analysis to be believed? Are they accurate?

There are several labs that stand accused of inflating THC levels during cannabis testing. Some refer to it as sweetening the flower. Labs in Washington, California, and Oregon have been caught fabricating the results. Those labs, according to the Lab Director for Juniper Analytics, Ben Armstrong, are no longer in existence.

The majority of cannabis testing labs are legitimate. Falsely increasing the amount of potency in a sample produced for testing will not benefit the labs in the long run. States that have legalized cannabis must do some form of testing in an accredited lab. It is noted that standards and specific requirements do vary from one lab to the next.

What are we testing for?

Consumers need to know what’s in the cannabis that they are using. Testing not only includes learning how much CBD and THC are in the product, but it also involves searching for mould, mildew, pesticides, and several heavy metals. This is the information that one must look for in the certificate of analysis. Some cannabis producers and states make this information available to cannabis consumers.

Marijuana is not homogenous; within one plant, there can be different levels of THC or CBD, depending on where you look. The flower at the top of the plant may register a higher THC level than one that is taken from the plant's bottom. There can be a noticeable 3-5 percent difference between the two.

It is interesting to note that Peak Analytics, in response to the accusation, has stated that they meet all local, state, and Washington State Liquor Control Board regulations, which are mandated. Peak Analytics failed auditing for microbial testing in 2019. As a result, the lab had its license suspended, and the lab was closed. 2019 saw the legislature vote to transfer cannabis lab accreditation from the WSLCB to the states department of Ecology

Many, including Armstrong, see the issue of marijuana testing as being a human resources concern. States cannot supervise the industry properly due to a lack of resources.

The first report from the Ecology Department stated that there were no quality standards for testing cannabis as of yet. The department recommended that a marijuana science task force be initiated, which finally happened in 2020.

Are all tests the same?

Could the answer to the different reported levels of THC, CBD, and other elements be solely the lack of an across the board governmental or third-party supervising body? There are no solid chemical analytical testing requirements in place, and no official body is making a comparison between labs on a national level, so there is no one to catch this inconsistent behavior.

According to Dr. Linda Klumpers, labs need an ISO 17025 certificate. This, however, only certifies that what they are doing is correctly executed. It gives no guarantee that the applied method is the correct one for that particular analysis, which is just another way of saying that labs may be performing different tests, and they might not be the right ones. This can result in variability between testing labs, even if they are located in the same state.

If you cannot be assured of the exact strength of the cannabis you are using for the medical cannabis user, this presents a health problem. Variations in testing levels can result in cannabis patients being over-dosed or under-dosed.

Cannabis use is not only about getting high. The THC amount in a bud may be the main lab result that the recreational user is looking for. Labs that are inconsistent in their testing results can lead to consumers no longer purchasing products from specific dispensaries that use labs that do not follow the proper protocol for government testing. 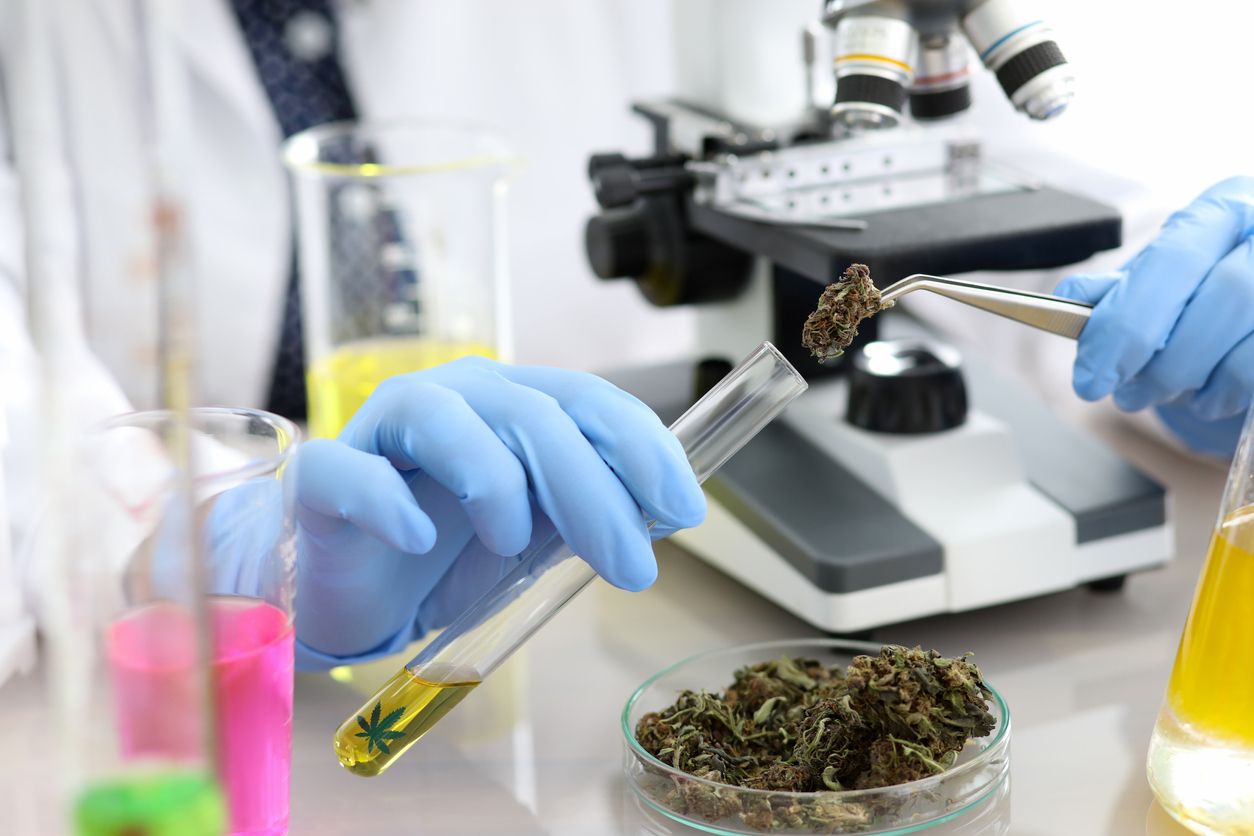 Cannabis technology has proven to be essential in cannabis testing for providing proper labels for these types of products....