Aurora Cannabis is a widely renowned Canadian producer that is viewed as a leader of the industry, but their journey hasn’t been all sunshine and rainbows. In fact, the Aurora stock price has dropped so low over these last 2 years, that they’ve made media headlines every single month. Between shuttered facilities due to a lack of licensing and being forced to destroy millions of dollars’ worth of product, legalization hasn’t been kind to Aurora Cannabis, but it hasn’t been all bad news, and it seems that they’ve geared up for a strong rebound to come in the next year.

Aurora Cannabis has been quietly working behind the scenes for a while now, acquiring established facilities and companies so that they could get in on the CBD action. Most recently, by taking on projects that would launch them into a prime position to take over the US side of the market, like the acquisition of Reliva for $40 million worth of Aurora stock.

Reliva had spent more than a year trying to attract capital investors, and Aurora Cannabis is very likely to be a perfect fit. Though the company will be controlled by Aurora, they will continue with a co-ownership, which is estimated to lead to an additional $45 million in payouts. Reliva is primarily a retail chain for CBD products, which will give Aurora Cannabis the perfect platform to reach out to both new and old consumers, and this huge leap was followed by a nearly immediate reward.

The Aurora stock price has been painful to watch at times, as it’s swung violently spiraling downwards with what appeared to be no end in sight, but after the company’s latest acquisitions, the value of this pot stock grew from $12 each to $14, one of the largest jumped that’s been seen in the last year. This is likely due to the fact that Reliva currently boasts a $14 million per year revenue, which means that great things are in the near future for both investors and Aurora Cannabis.

Some of Aurora’s most loyal supporters from the cannabis industry have been slightly concerned over the turn of events, as the move signals a lack of options in the current Canadian market, but the companies CEOs have promised to hold onto their roots, as one of the largest and best cannabis producers in the country. The move was not intended to show a lack of interest in the cannabis industry, as it was necessary for the company's very survival under current restrictions.

Though most really don’t want to admit it, cannabis and hemp and any products that are derived from the two plants are inevitably intertwined through similarities and genetics. As the CBD market opens up in the US, it only makes sense that companies will start to spread themselves out a bit more, because it is a secure financial decision, and nearly impossible to truly flourish in the cannabis industry alone.

It is unfortunate that a corporate giant such as Aurora Cannabis is being forced to make this kind of decision considering their loyalty to the cause and patience with the transition over to legalization, but it is a reality that we are likely to see even more in the coming days, as cannabis companies have to rethink their strategy, and do their best to stay profitable amid a confusing and intimidating market.

This may someday change as cannabis law, and legislation is altered to mirror a fairer playing field for all, but until then, big industry players like Aurora Cannabis will have to do whatever is necessary in order to survive, and that means branching out into broader pastures. This is a good move that will keep the company name alive, so we can rest assured that our big Canadian cannabis producer isn’t going anywhere just yet. 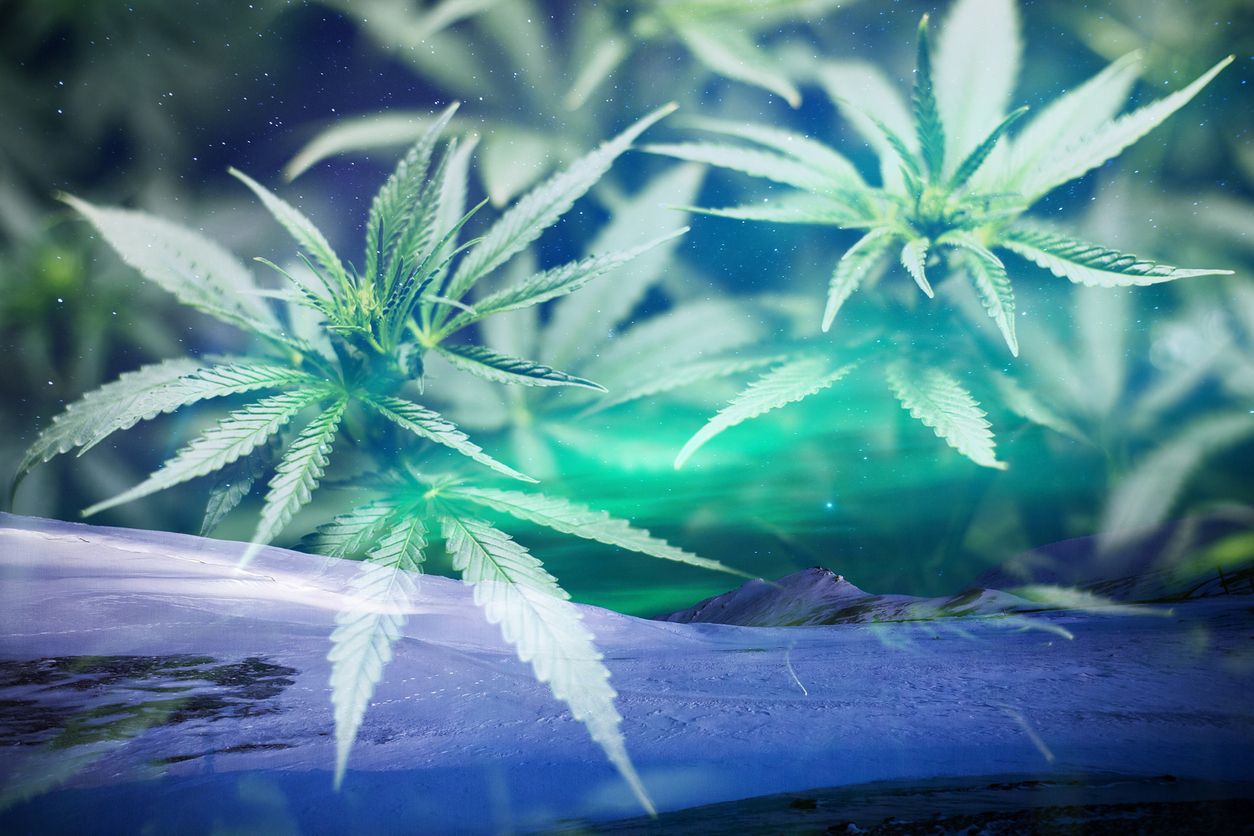 Aurora Cannabis Inc. - A leader in the Canadian cannabis industry

Aurora Cannabis Inc. is a Canadian cannabis industry company that has grown the best tested and highest-quality plants on the market since 2016. ...