Recreational marijuana remains illegal at the federal level in the United States, but many of the individual states have chosen to go against the grain by introducing their own reform. Though a lack of access to cross border suppliers and buyers is certainly an issue, it’s one that they have dealt with in stride. One of the latest to show just how well it works is Illinois, who in the first 12 days of sales took in just under $20 million dollars, well-surpassing expectations all around.

Illinois marijuana market rakes in $13 million over the first week

Everything was made official on January 1, 2020, when recreational marijuana dispensaries had line ups around the block full of eagerly awaiting customers who were looking to make their very first legal purchase in Illinois. On that first day, there were barely a dozen dispensaries randomly placed across the country, so expectations were enthusiastic, but also guarded.

Could it have been better?

$20 million might sound like a lot of money, but the reality is that those sales figures could be much higher had it not been for a shortage crisis that forced most of the dispensaries to limit purchases and carry minimal stock. Some even went so far as to reduce hours, because there was just no reason to stay open without cannabis to sell. Still, in the end, the figured add up to something that so far, only California has managed to pull up.

In order to get a better idea of how many people it took to make that much money, and how many grams of weed they would have to sell to do it, it’s important to break down the numbers into something more understandable than a massive rounded figure that goes well into the millions.

Total transactions
Illinois marijuana dispensaries reported a total of 495,385 separate transactions that took place over the course of the first 12 days of sales.

Average purchase total
When you divide an even $20 million by that many transactions, the average hovers around $40 each.

The average cost of Illinois marijuana
Many consumers in the state reported lower prices on opening day that sat closer to the national average, but incredibly high sales tax combined with a lack of product has driven the average cost of a quarter of cannabis as high as $80 at some recreational marijuana dispensaries.

Everyone was excited for the very first day of legalization and that shows in the numbers which added up to $3.7 million dollars in the first 24 hours, but they dramatically dropped each day over the course of the next two weeks. That might at first seem like a loss of interest, but it’s impossible to tell how much of that decline is associated with the shortage versus how many decided it wasn’t for them after learning of the prices and selection.

The future of recreational marijuana in Illinois

No matter how you take this information, one thing is for certain, and it’s that the introduction of recreational cannabis dispensaries in Illinois was a massive success. Only time will tell just how much expansion will be necessary to completely meet the needs of consumers through availability and affordable prices, but things are looking up, and the citizens of Illinois seem to be welcoming of the transition and optimistic for the future of the industry. 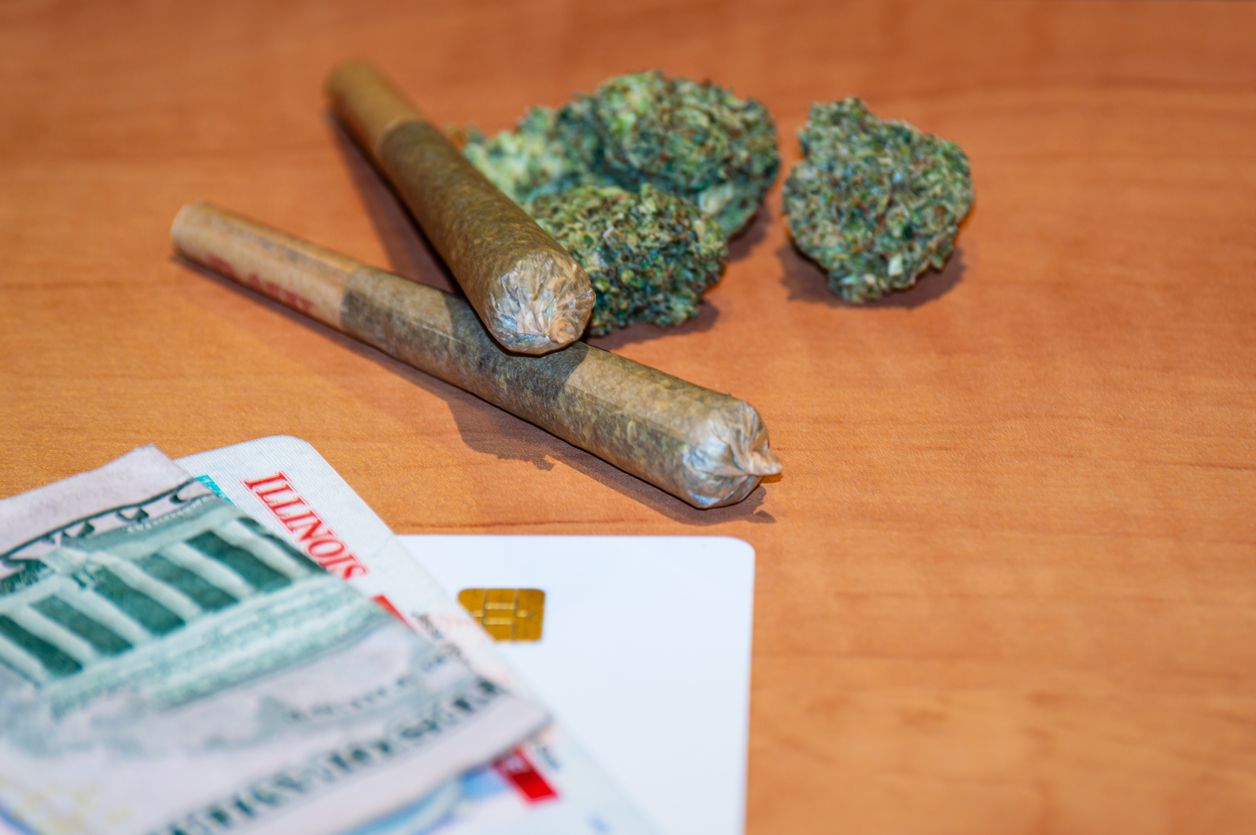 Illinois is among the states that chose to seize the opportunity that cannabis has to offer....