How to promote inclusivity in the Canadian Cannabis Industry

The cannabis industry in Canada is booming, and there is a vast amount of wealth that any persons who want to establish businesses can use.   The cannabis industry, like any other industry, has a diversity issue.  Since the legalization of recreational marijuana, there has been the issuing of licenses for producers of cannabis. However, most of these licensed producers are white people, and this shows some form of ethnicity issue.

The profit from the cannabis industry sales are usually handled and secured by white people. Funds from the legal weed industry acquired through taxation should be used to help affected communities which were bombarded by racist drug laws. The legal marijuana industry has a level of inequity in terms of race. A study conducted by the Montreal Gazette showed that there were only 3% African Americans on the managerial staff of about five leading producers in Canada. That data shows there is a diversity problem in the cannabis industry. Business owners can implement policies where more people of color are employed.

There are some testaments of women securing a place in the Canadian cannabis industry, but these women are predominantly white. The government need to allow more minority groups such as African American women to be able to get licenses to operate businesses easier without any restrictions, which will encourage more women to become apart of the industry.

Also, there is a shortage of women on executive boards. The Marijuana Business Daily has investigated and found out that eleven women sit on boards in twelve highly competitive companies on the Canadian stock exchange. The number of women present is quite low, considering that the boards consist of over one hundred members. Most of these companies had no female directors. This level of disparity will be a detriment to these companies. Some experts have stated that diversity in gender and ethnicity is crucial in a business. Policies targeting the representation of women in these businesses should be regulated as soon as possible. Business owners should take the initiative to make their employment schemes diverse.

No doubt, the cannabis culture started with the targeting of black and indigenous people in Canada before legalization. Therefore, these groups are disproportionately affected by the previous drug laws than any other groups.

Annamarie Enenajor, leader of Cannabis Amnesty, has contended that previous criminal records from persons who used marijuana against the laws at the time should be deleted. He said that despite the pardon that the government granted, people still have a criminal record, and this should not be the case.

The cannabis culture should shift from a predominantly white industry to an inclusive industry. This shift will require proactive measures from the government, business owners, and the public at large.

The government can implement policies that favor less fortunate groups while business owners can employ more people from diverse background. The community should get involve and hold their government accountable. Also, advocates for cannabis can spread some light on the disparities in the cannabis industry through education. Sometimes people are not aware of the inequity in race and wealth in the cannabis industry and so educating the people is a fruitful step to take. The advocacy groups can also lobby for changes in the laws. 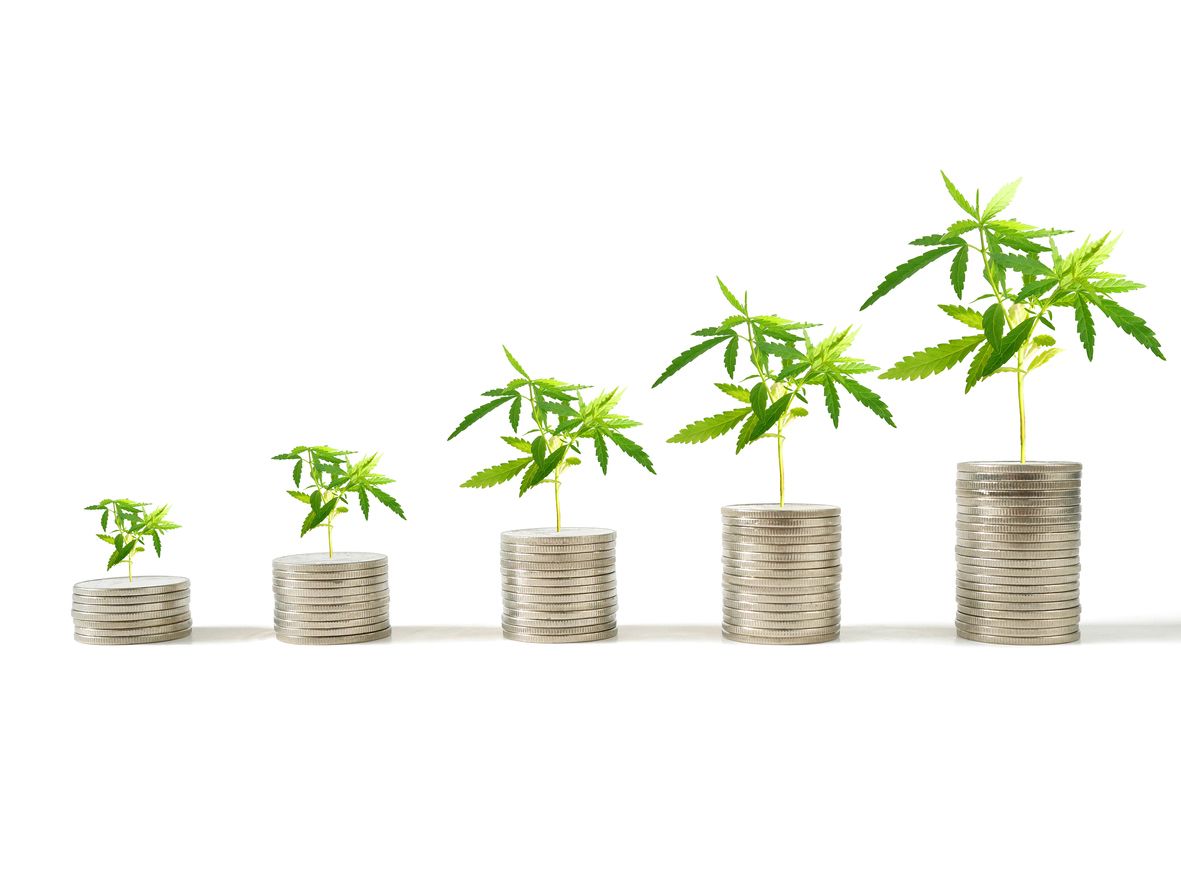 The cannabis industry is booming economically now more than ever....