How to pick the best cannabis stocks

When you’re investing hard-earned cash, you want to be sure that the choices you make are the right ones, something that’s hard to do in the stock market, but not impossible. Some of it is luck. Still, anyone who has made it big knows that there is a method to finding the best stocks to buy, and that is especially true with pot stocks which are known to be a finicky bunch. Here, we’ll show you five major indicators that should steer you towards the best cannabis stocks on the market.

1. Consistent climbing margins are just as important as profit

A history of profitability is always a preferred trait, but those grand totals aren’t the only important part of the equation. You’ll also want to look at each pot stock's profit margin growth over the last few years to see if its current price point is worth hopping in on. Officially, the best cannabis stocks will offer both of these things. However, in the early days, the most successful ventures might not show massive overnight increases just yet, so make sure to consider the smaller, lesser-known options because they could pay off big someday.

2. Companies that don’t touch the plant come with less risk

A lot of cannabis investors want in with some of the biggest companies on the scene because they seem like a sure bet, and because of that, they skip right over stocks that don’t have a direct association with the plant. The thing is that there are plenty of pot stocks in businesses that never ever touch the plant, and they tend to be the most secure, long-term investments, with less fluctuation. Fertilizer and soil brands are two of the most popular and lucrative options to come to mind.

3. Look at the number of state licenses

If you’re considering buying stocks in a cannabis company, then you might want to look at the total number of licenses they have because this will give you a glimpse of the size of their operations and share of the market. Those that have dozens of licenses and permissions likely hold a healthy portion of the market, with connections in almost every legal state. The ones that only have a few, still show potential, but they will need to grow significantly before shareholders and stock investors see any benefit, so they aren’t the safest choice.

4. The best deals are often the worst choices

Every investor's dream is to pick up a handful of stocks in a company that strikes gold overnight, turning a few measly dollars into a vast fortune, but the truth is that very few stocks will pay off so well or so quickly, and the lower its initial worth, the lower you can expect your return to be for at least a few years or more. Those that are big enough to make you seriously think about parting with the cash are often the safest choices. Good deals are out there, but if they seem too good to be true, they probably aren’t worth much of your time or money.

While you're browsing through pot stocks, one of the most important things to keep in mind is the revenue potential of each company, and we don’t mean the total amount of profit reeled in each year. Cannabis companies that offer several different types of products or services are the safest bets because the chances are good that at least one of their offerings will pay off in the long run, providing a kind of safety net in case one or more endeavors sinks. It’s not required, but the best cannabis stocks are always in companies that do more than one thing. 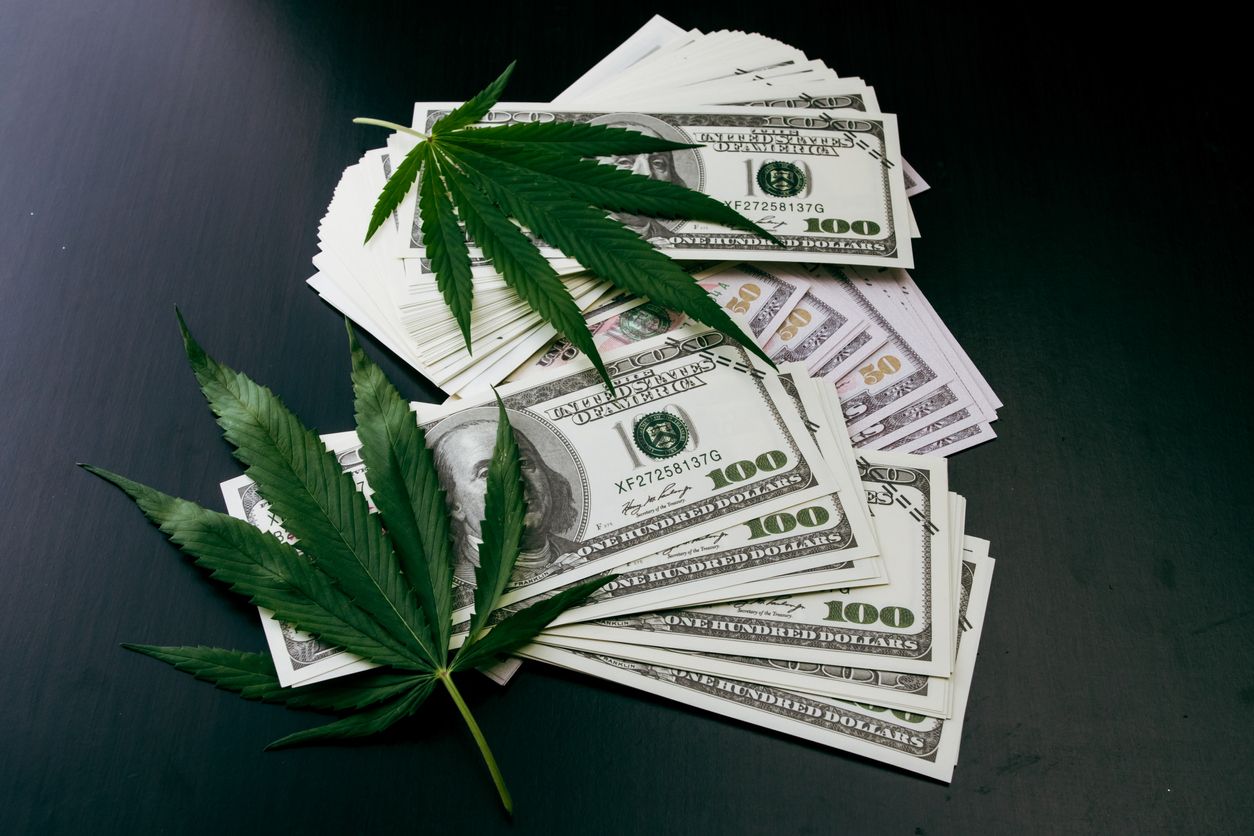 Investors who want to make big money are much more likely to succeed by purchasing cannabis or hemp stocks in US-based companies....