How the pandemic led to an increase in cannabis use

Experts are noticing a trend of higher cannabis use that seems to have been triggered by the pandemic, and the effect of this wave doesn’t seem to be waning, with thousands of canna-curious taking a deep dive into euphoria for the first time every single day. A shift wasn’t entirely unexpected. After all, merely legalizing the plant was enough to convince many who’d never considered trying it to indulge, but no one knew that the pandemic would have such a huge impact on the total number of consumers.

However, now that we’ve come this far, it’s not hard to see why harsh lockdowns and months on end of social distancing combined with an evolving market could end with a massive societal shift towards cannabinoids.

1. There wasn’t much else to do

The pandemic shuttered the entertainment industry as well as anywhere else considered to be non-essential, a move that droned on for many months, leaving people who normally go out and do things virtually nothing for options. This meant more time spent at home and many more free moments that people sought something to fill, with many ending up using cannabis to pass the time. It makes sense, especially since sparking one up, unlike drinking, is so often done in the home.

Once we realized how the virus spread through aerosol, little water droplets that travel in the air, workplaces, in particular, those filled with employees who could do their jobs off-site, switched to a different model by emptying offices and crowded spaces and allowing people to work more from home. This shift isn’t likely to ever reverse entirely, and it’s also partly to ‘blame’ for the uptick in cannabis use, as there is no longer a reason to worry that the boss might judge employees for getting high on the job because they aren’t physically in the same room together anymore.

Legalization is still very much in its infancy, growing more with each passing day, which is why at the beginning of the pandemic, cannabis stores were still very few and far between. However, since then, storefronts have exploded as governments have eased restrictions and opened the door for more entrepreneurs to enter this green space. This accessibility improvement is likely a large part of why so many people turned to cannabis during this time, as it’s simply a convenient choice now that the industry has been allowed to expand.

While consumers were amazed by the rate at which dispensaries seemed to appear out of nowhere, that wasn’t the only change in the works for cannabis, as 2.0 products followed in the second year of the pandemic, releasing a host of brand new exciting options more suitable for those who aren’t comfortable with smoking cannabis or turning it into something else themselves. Concentrates, topicals, and drinks are now the hottest options on the market, and this shift was enough to entice a whole new crowd of canna-curious.

5. People were stressed and looking for solutions

There are many physical changes that have occurred, and there’s no denying the impact they’ve had on the number of existing cannabis enthusiasts, but it’s also important to recognize the toll this pandemic has had on our mental health. People spent more than 2 years terrified, stressed, and without all of the regular day-to-day interactions; we as a species need to feel good about ourselves. Between all of that and sheer boredom, people needed answers, with many finding solace in the therapeutic effects of cannabis. 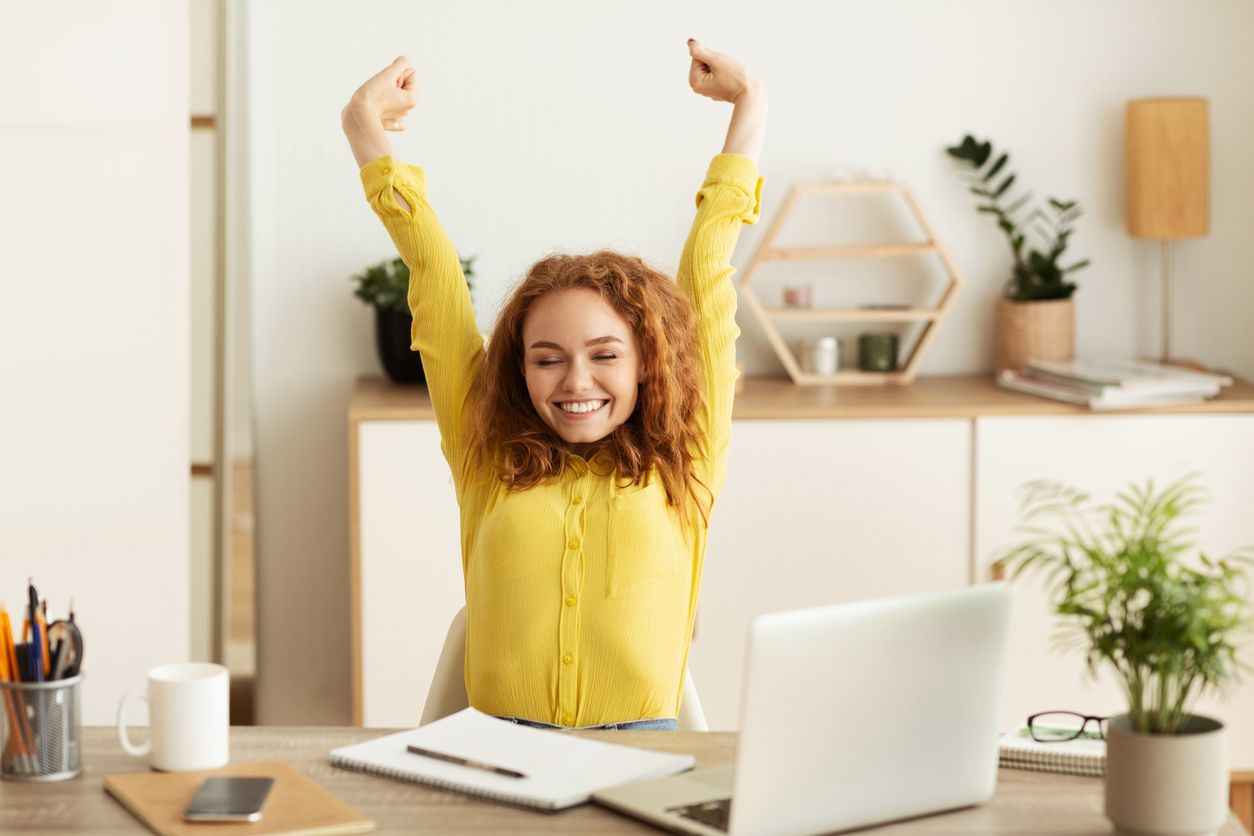 Luckily, there are some tools you can arm yourself with that just might help to ease the transition....