As we all know, the date October 17, 2018, is synonymous with, "about time" and "no longer illegal" for the recreational cannabis user in Canada. This is the date of federal legalization for the cannabis plant throughout all provinces and territories within the country.

Federal legalization of cannabis in Canada is seen reflectively in the housing market. One of Canada’s largest cannabis producers, Canopy Growth, is credited with the budding interest in the accommodation accessibility around the area of the facility. Smith Falls saw existing and newly built housing prices start to rise. Eastern Canada has a large number of cannabis producers who produce plants on a large scale.  Residential housing in this area is one place where cannabis has had a positive impact on housing prices.

The Canopy Growth facility took over the Hersey factory, where over 1300 people were employed, and in turn, the areas housing prices and sales saw a rise of over 27%. The surrounding area near the Canopy Growth facility welcomed the interest that was happening in the neighbourhood because they knew that it would create jobs and stimulate the local economy.

Aphria saw the people who were living around the Leamington Ontario area, have their real estate properties rise in value. The cannabis company employed over 1000 people there. House sales increased, and the real estate market was alive and well.

Canadians took note that the green plant not only provided medical and recreational delight, but the housing market also saw the benefits from the cannabis companies that were moving into the areas.

Interestingly Western Canada does not boast many of the large-scale cannabis producers as being the reason behind an increase in the housing market. They do, however, credit the influx of cannabis retailers for the employment increase. This situation led to an interest in residential housing, which resulted in a rise in the cost of houses in the area.

Real estate companies have studied the impact of cannabis on housing in the western part of Canada, and the results seem to indicate that western Canadians do not care if they have a cannabis business in the neighbourhood that they happen to be living in.

When there is an influx of employment opportunities in any area, the need to accommodate the worker's rises. This situation sets up more demand in the housing market, and then the price of real estate will start to rise. This formula is no different in the cannabis space.

Toronto residents seem to be very accepting of cannabis-based businesses, and as such, the housing sector has not seen any negative impacts from the federal legalization of cannabis.  Most of the legal cannabis retail stores are located in the downtown core.

The residential housing market today does not seem to be affected by: 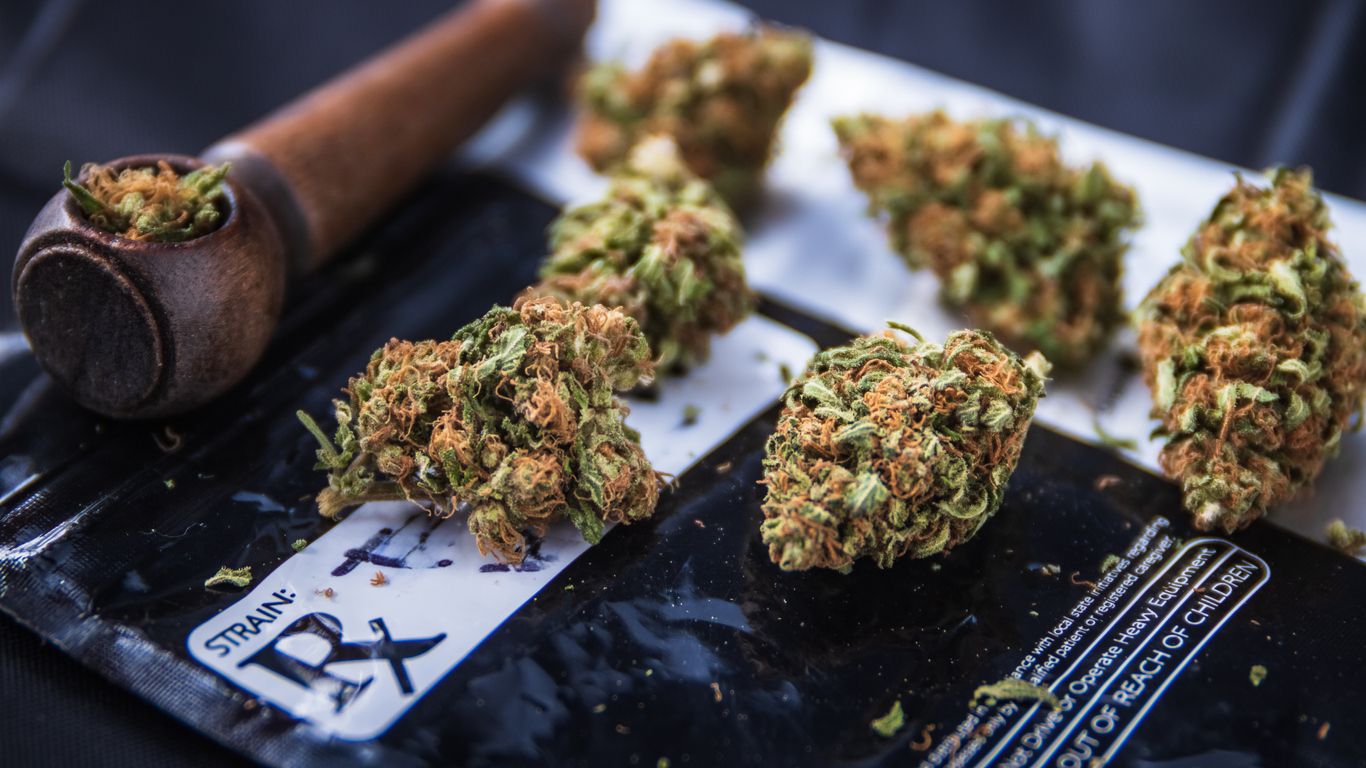 Once everybody knew that legalization was inevitable, many prepared for what they had hoped it would entail....