On a per−share basis, the Ottawa, Ontario−based company said it had a loss of 14 cents. Losses, adjusted for costs related to mergers and acquisitions, were 12 cents per share.

The results missed Wall Street expectations. The average estimate of five analysts surveyed by Zacks Investment Research was for a loss of 6 cents per share.

HEXO shares have climbed 80% since the beginning of the year. The stock has risen 62% in the last 12 months.

This story was generated by Automated Insights (http://automatedinsights.com/ap) using data from Zacks Investment Research. Access a Zacks stock report on HEXO at https://www.zacks.com/ap/HEXO 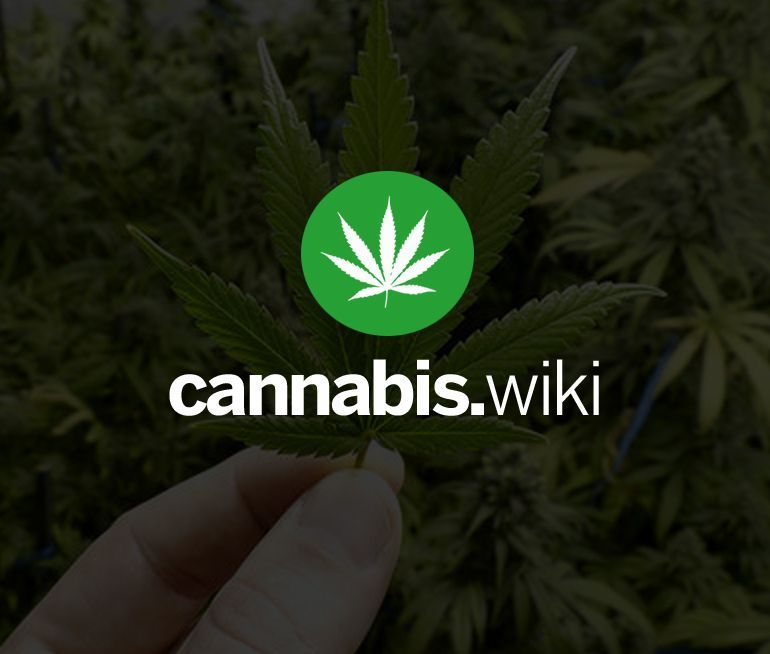 OTTAWA — Hexo Corp. reported a loss of $20.7 million in its latest quarter compared with a loss of $19.5 million in the same quarter last year....