The change comes as the company completes a strategic reorganization.

"On behalf of the entire organization, I would like to thank Sebastien for his tremendous impact on the Canadian cannabis industry. Through his years of dedication, he has helped build HEXO into a market leader in Canada," said Dr. Michael Munzar, chair of Hexo’s board, in a statement.

“The Board has established a special committee for succession to identify a new CEO with the experience to defend HEXO’s position as a market leader in Canada and secure our place as a top−three global cannabis company."

HEXO also said chief operating officer Donald Courtney has resigned, though he will remain until a replacement is found.

St−Louis said building Hexo has been the highlight of his career and that as a significant shareholder he looks forward to the company’s next stage.

"Without question, HEXO’s future is bright – I am so proud of the team we established, the brands we launched, and the loyalty our customers have shown us," said St−Louis in a statement.

Hexo said it is in advanced talks and expects to make an announcement on a new CEO in the coming days.

The company has made several acquisitions this year, including deals to buy cannabis producer Redecan, 48North Cannabis Corp. and Zenabis Global Inc.

The company has said it intends to sell its product in the U.S market as the country edges towards national legalization.

This report by The Canadian Press was first published Oct. 18, 2021. 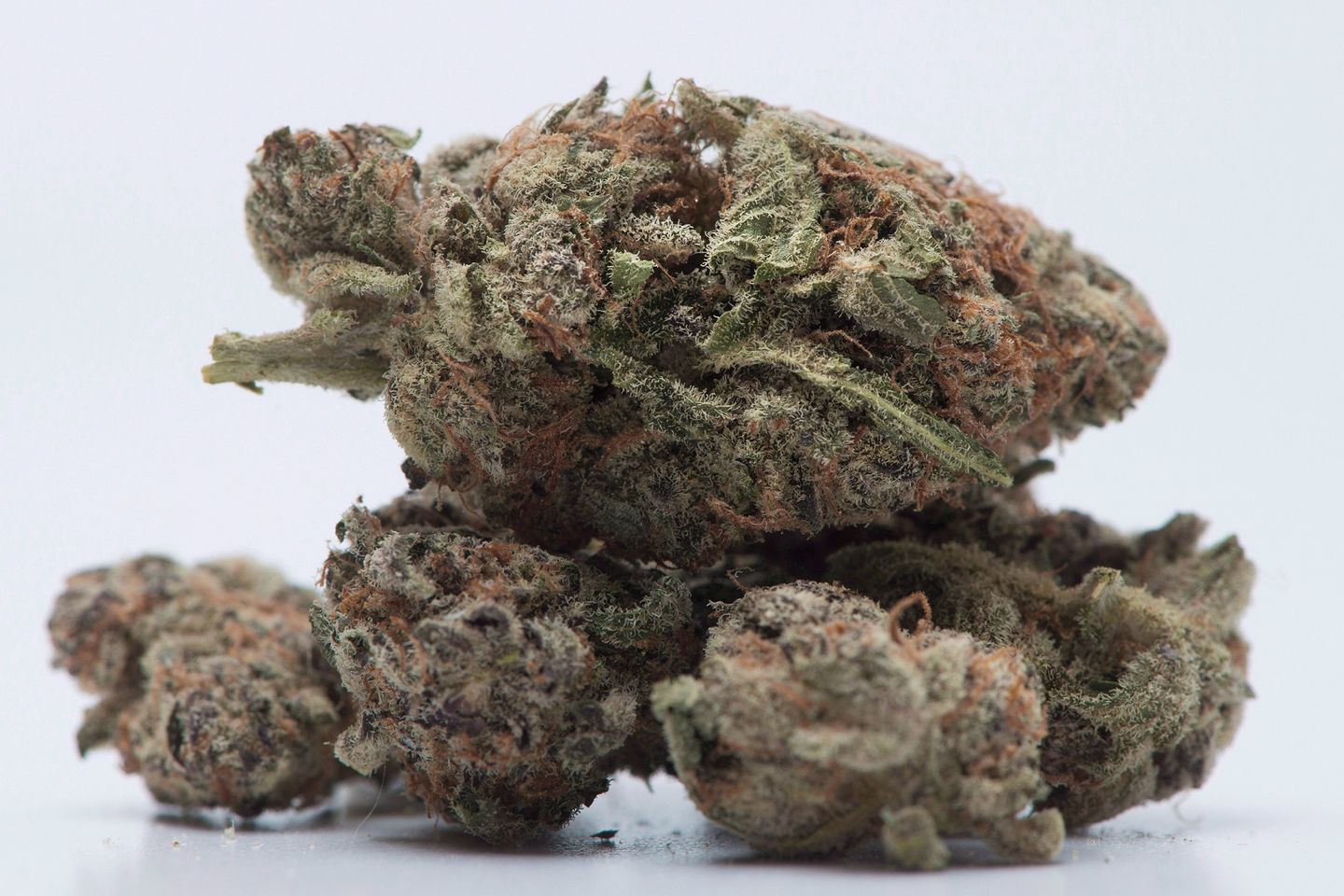