As many of us have heard, Michigan is now open for business, with just a handful of marijuana shops opening their doors for the first day of legal sales. This is amazing and offers up one more reason to keep the faith in our protest for our rights as citizens to make our own choices when it comes to this extraordinary plant.

The crowds all gathered to patiently waiting for the first legal cannabis shop to open, and some even camped out, with line ups up to three city blocks long. It’s been a great feat, with sales at a whopping $220,000 on the very first day. The owners of theses shops must be glowing right now, and the government is making a nice amount of tax, so there you go, everyone, wins! The question now is, was that the outcome, or rather, the revenue that shop owners expected?

December 1 was indeed a very productive day in Michigan marijuana sales. The numbers are astronomical. That's a bird's eye view of a very successful year ahead for all involved including shop owners, the government, and investors. Yes, investors in pot stocks are probably gleaming with excitement at the very fruitful future that has just opened up.

Michigan is officially the tenth state to legalize adult recreational marijuana with Illinois on the way to becoming the 11th with legal sales starting in January of 2020. Only a handful of shops opened on December first for business, but consumers can now make legal transactions, providing they have valid identification and are at least 21 years of age.

The federal marijuana legalization law states that you can have up to 2.5 ounces of personal stash on you at any given time. In your home, you can legally have up to 10 ounces of bud thanks to the federal government and their follow-through. Michigan moved its date from January of 2020 to Dec 1, 2019, in hopes of suppressing the black market. Numerous cities in Michigan will not be allowing recreational marijuana sales until January 31 of 2020, such as Detroit.

According to the officeholders, Michigan’s first year of sales is predicted to be hundreds of millions of dollars. So what does this mean for investors? With only three stores opening, they pulled in 220,000 in total sales average that number over the next year, and you could be looking at a potential of 80million in sales just for these three stores.

Cannabis investors are high on the new US, MSO that goes by the name of red white and bloom they are a big player in the Michigan and Illinois marijuana market and will be opening up to more states very soon. Red, white &bloom has raised 100million and have made very well thought out investments in Illinois and Michigan. In Michigan red, white &bloom has 12 stores that are operating and two more comings online soon. RWB has three cultivating sites that will be coming online in 2020.

Just in Michigan, they are generating 100million annually, and they anticipate that they could be making 250 million to 300 million by 2020, now that's a lot of green! In Illinois, red white & bloom has already been preparing for an increase in the need for the product, so they have been producing a top of the line CBD flower, and so far, they have already harvested 60 tons. They plan to make a substantial margin cannabis product Illinois is expecting to have a revenue of 150-200 million per year in sales.

The market has now stabilized after strong earnings from MSO like Cresco Labs, Cureleaf, Green Thumb, Liberty Health, and Trueleive. It is looking like red white & bloom could be making an announcement soon about their IPO plans, so stay tuned for upcoming announcements from this company.

Michigan has added some excitement to the industry not only with recreational marijuana legal but also with the revenues that are being generated on medical products, so it will be interesting to see what the new year holds for these companies.

Yet another state has broken the mold! It is so exhilarating to be able to see federal marijuana come into effect. It has been a long time coming, and Michigan will not be the last to make this fantastic change! 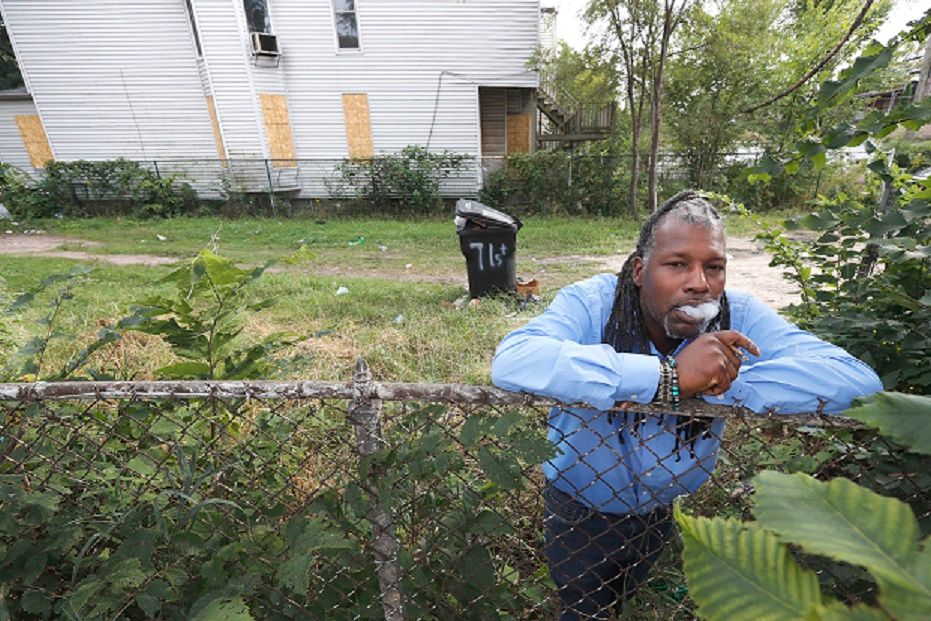 When lawmakers crafted the law legalizing marijuana in Illinois, they tried to make sure it would right what many see as past wrongs linked to the drug....