Does the legalization of marijuana in Canada have effects on real estate?

The law states that if a house or building was used as a grow-op, this must be disclosed by the seller. One may ask the question; how many plants make a grow-op? Will you have to disclose the four plants that you have growing in the back room?

October 18, 2018, recreational marijuana and its use became legal for anyone that met the requirements of Canadian law.

Most provinces except Quebec and Manitoba, where provincial law bans home cultivation of recreational marijuana at all, allow the growth of four plants per household. Alberta is the only province that allows an 18, year old, to cultivate marijuana at home.

The Canadian Real Estate Association (CREA) believe the passing of the law, allowing up to four plants to be grown in your home, can lead to damaging of your property. Mold and other fungi can be present due to the humidity required when growing marijuana plants. This type of damage may not be seen immediately but can be expensive to have removed in the future. Mold can also become a health hazard.

Legally, there is an unlimited number of crops that you could produce in your home. Growing marijuana can affect the value of a home, and often, this type of damage is not detected during a home inspection.

Surveys indicate that almost 50% of Canadians looking to purchase property would reconsider if they knew that marijuana in any amount was grown inside the residence. There is also concern that some buyers will decline on buying a home where combusting/smoking of marijuana inside the building occurs. Some potential buyers believe that this behavior lowers the home’s value.

The Ontario Real Estate Association (OREA), is seeking some changes to the laws around growing four plants in your primary residence. The OREA proposes that there be changes:

• The number of plants that a house can support. They would like to see the number of plants reduced to one for apartments and condo units.
• The implementing of more trained home inspectors.
• More transparent rules around the disclose of the premises being used for any past marijuana cultivation.

As a potential buyer, some precautions can be taken to help ensure that your home was not a grow-op for cannabis in the past.

Although legalization of the marijuana plant has come and gone in Canada, the stigma that surrounds cannabis, and its use has not. Smoking tobacco in a house can devalue your property by up to 15-20%. This figure could be higher when smoking marijuana comes into the contract.

If you feel the need to exercise your green thumbs by cultivating four legal marijuana plants, do it outside in the vegetable patch. Be careful in timing your garden delights that you will not be showing the property at the time when your plants are flourishing at their best. Pick your strains, knowing that the completion of the growing cycle will be before you are listing and showing your property.

Insuring the home that you are growing your four legal plants in, could it be classed as a growing operation? Although small, only four plants, could it affect the insuring of the property?

Insurance companies do not like to hear about cannabis growing and insuring the house, in the same breath. Some insurers could refuse to pay out on a claim if it involves cannabis. Insurers claim the growing of marijuana raises the potential for risk of damage.

Wise homeowners should check the policies that they have in place for any properties that they own. Always tell the truth if an insurance representative asks the question of growing cannabis. All claims made on a policy can be refused if legal cannabis growing is conducted on the property and not declared. Smoking marijuana in the house is not a smart move when considering listing your home for sale and should be avoided at all times.

Fire Associations in B.C. claim that grow-ops either legal or illegal are 24 times more times likely to catch on fire than a non-grow-op house. The majority of providers of insurance consider houses that grow marijuana as high-risk properties and can go as far as excluding losses from growing marijuana while increasing premiums.

Strange or maybe just an indication of how the legalization of marijuana in Denver, Colorado, has affected real estate prices. The legal recreational marijuana shops located near Denver neighborhoods are responsible for increasing the value of the homes by an average of $27,000.

Other cities where recreational marijuana is legal and can be purchased at cannabis dispensaries, saw an average of 8% increase in property value of those houses close to the dispensary. 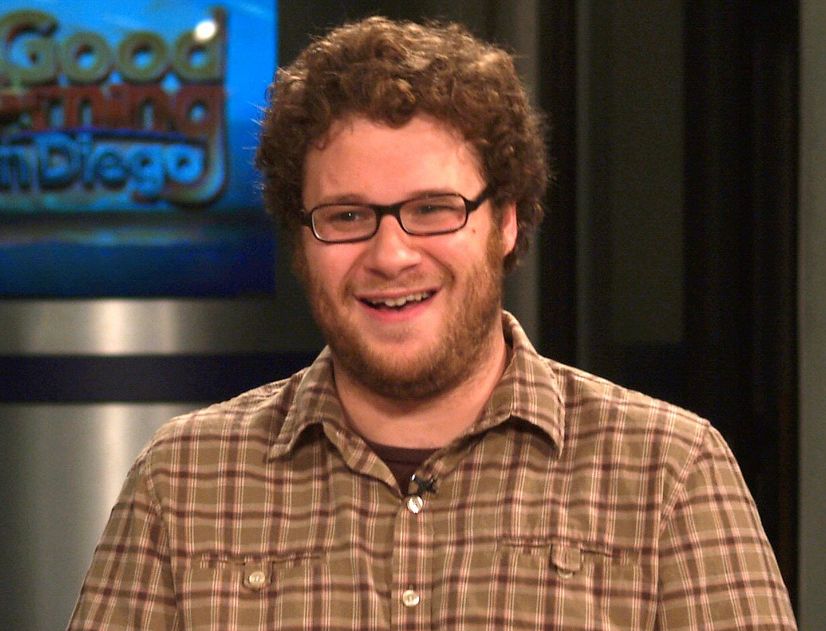 Stoner jokes have been their own brand of comedy for years, many of the most popular comedians using their platform as an opportunity to speak about weed....