The legal cannabis industry in Ontario Canada is a challenge to get into, something that has only recently improved a bit since the provincial government announced that they would finally be tossing out the unfair lottery system that remained in place for over a year. A process that left only a few lucky individuals with permissions to conduct business legally within the province, causing a significant barrier for investors and corporations who we’re patiently waiting for the licensed market to open.

Almost immediately after applications began to rush in for dispensary licenses in Ontario, the pandemic swept across the nation, shuttering the officers of government employees who processed the paperwork for awaiting business owners. Required inspections ceased for a time to keep employees safe and dozens of cannabis businesses missed out on the flood of sales caused by fear, as emergency orders became a reality, and access to cannabis products appeared to be threatened for all consumers.

On April 3rd, the provincial government of Ontario revealed a list of non-essential businesses that would be required to close their doors by 11:59 on April 4th, a temporary measure that was to last for at least 2 weeks or possibly longer if the risk of outbreaks were to increase in the region. On April 7th, the decision to remove Ontario dispensary locations from the list of essential businesses was retracted, after outrage from upset cannabis consumers and advocates who pointed to the fact that the LCBO was allowed to remain open as unfair and unjust given the medicinal status of pot products.

Unfortunately, during those short few days, every local dispensary was given no option for recourse, as none had official permission to offer delivery or to switch to an online platform, a privilege seemingly saved for the provincially owned and operated OCS. Thousands of dollars in profits were lost, marking a grim milestone for all Ontario based cannabis businesses. However, once they were allowed to re-open, they got to do so with a brand-new set of rules, allowing for things like weed delivery during the remainder of the emergency orders.

Emergency orders still remain in place in many areas of Ontario, with more stringent restrictions based on the number of outbreaks in any particular region, but for the most part, almost every dispensary has opened their doors in hopes of conducting business in a more normal way, with in-person transactions, and a knowledgeable budtender there to assist. Of course, with a few changes like increased cleaning, and enforced social distancing, but the majority of the pot stores in this region are now open to serve customers.

Unfortunately, the pandemic isn't quite behind us yet, and though the number of new COVID-19 cases in the province continues to decline, the future is still slightly uncertain. Many experts are predicting a second wave that could hit at any time, and this is a reality that we've seen played out in hard-hit regions such as China. This fact on top of a lack of exposure and a new comfortability with just staying at home has many cannabis customers unwilling to visit a dispensary in person, leading to a steady flow of curbside and delivery sales, a service that will soon be coming to an end.

The end of weed delivery is near

The steady flow of online and over the phone cannabis sales is a good thing for social distancing recommendations, as it helps to connect customers with the products that they need in a safe and relatively contact-free way, but this allowance is going to end with the emergency orders that are in place, which could spell disaster for nearly every dispensary owner in the province. As it stands today, the option of delivery or curbside pickup could end in as little as 2 weeks.

It's not all doom and gloom as this rollercoaster of changes and situations continues to play out for players who are operating within the cannabis industry in Ontario, as virtual and in-person inspections and the processing of applications for dispensary licenses have resumed, allowing dozens of brand new dispensary locations across the province to set up shop and open their doors to the public for the very first time.

So, if you’re living in Ontario and wondering where to buy weed, don’t forget to support your local legal cannabis dispensary whenever possible, regardless of the changes to come. It’s both an exciting and terrifying time for these employees and entrepreneurs, and they will need our support in the coming months in order to thrive. 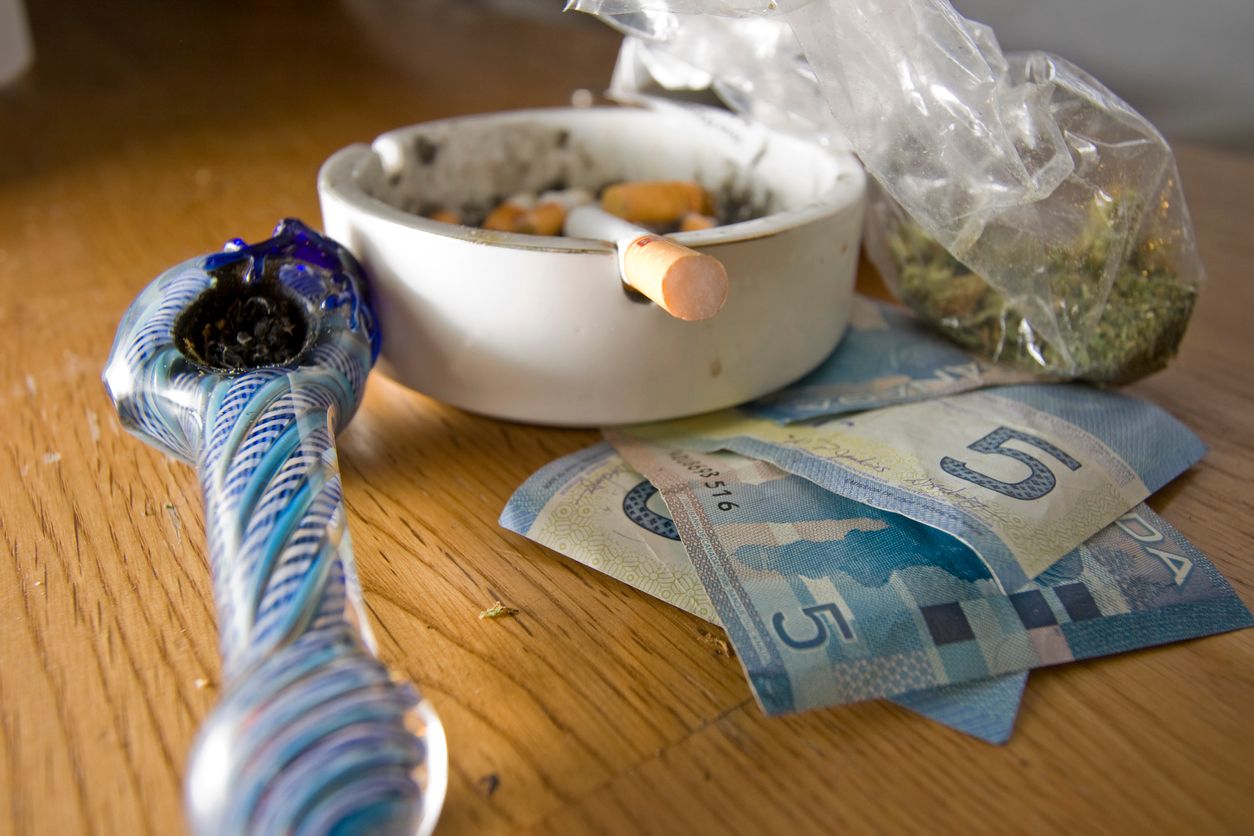 The introduction of newer, more exotic cannabis products seems to be helping to sway the tide in a more positive direction for pot shops....