In Canada, the legal cannabis market has been up and running for more than 2 years, but the value of pot stocks hasn’t increased in the way that so many had expected. We had a rough ride at the beginning that made it challenging for some of the best and brightest from the industry to thrive, but slowly and surely, we have seen the tides wind down and slowly turn more in favor of both consumers and businesses people of cannabis.

1. A wider acceptance of cannabis

Change is always at least a little bit painful, and though most have always been relatively accepting of the idea of legalization, there’s still been a fair amount of debate over what that should mean exactly. Perhaps it’s seeing the situation unfold without any adverse impact on society, or maybe it’s the fact that we know a lot more about what it can or can’t do, but regardless of the reason, people are becoming much more accepting of pot-related businesses in general. This trend is expected to do nothing but continue well into 2021, so it’s very likely to help bolster the success of this year’s cannabis market.

2. A deeper understanding of how it all works

To start, we had access to the simplest of pot products. Things like flower and seeds were easy to find, and for the longest time, edibles remained on the back burner, but even their release wasn’t enough to meet the amount of demand caused by a much deeper understanding of what the various cannabis elements can do. Terpenes and lesser-known cannabinoids are now being bottled and sold, with more specific combinations offered, and this makes room for a whole lot more growth in the Canadian cannabis market over this next year.

The first two trends led the way for the adjustment of several cannabis laws, and planning for more changes is still in the works. Health Canada is looking at changing the way cannabis drinks are limited and sold to consumers, the federal government regularly reaches out to the public for input and opinions on the pot market, and provincial governments are ironing out the wrinkles that were in early legislation for things like dispensary licenses and cannabis business ownership options. We’ve still got a long road ahead of us, but the rules are slowly evolving into something that is more profitable for everyone involved.

When things first rolled out, both the Canadian government and local cannabis market experts had no idea what to expect, so it was pretty messy. Massive production facilities were erected in problematic places, sales projections didn’t take into account the number of consumers who would reject the legal cannabis market, and broad margins for error were left just in case. This, unfortunately, led to significant losses that have been felt by investors of pot stocks and cannabis industry players, but things have changed. Companies have made huge sacrifices all in the name of efficiency, and it’s working.

5. Competition is heating up

Now that pot has lost a lot of the dreaded stigma, we see some incredible minds getting in on the green business with design and product ideas that will eventually elevate the experience of stoners everywhere. Concentrates and strains are getting more potent, cannabinoids and their effects are now more pronounced and specific, and hot new businesses are making waves as the very first of their kind. At first, only a handful of players had a hand in the game, but now everyone wants in on that action, and it’s really ramping up the amount of competition, which will ultimately lead to a new influx of options on the market.

Will 2021 be the best year for cannabis?

If you’re waiting for those pot stocks to pay off, then you’ll have to be patient, but this year is looking up for cannabis. Whether or not it has the potential to be the best year ever is debatable. However, with each passing month, as the industry grows and perfects what it does, things get easier, more reliable, and yes, at least a little bit better than it’s ever been before. A step in the right direction that should have cannabis enthusiasts everywhere hopeful for brighter days ahead. 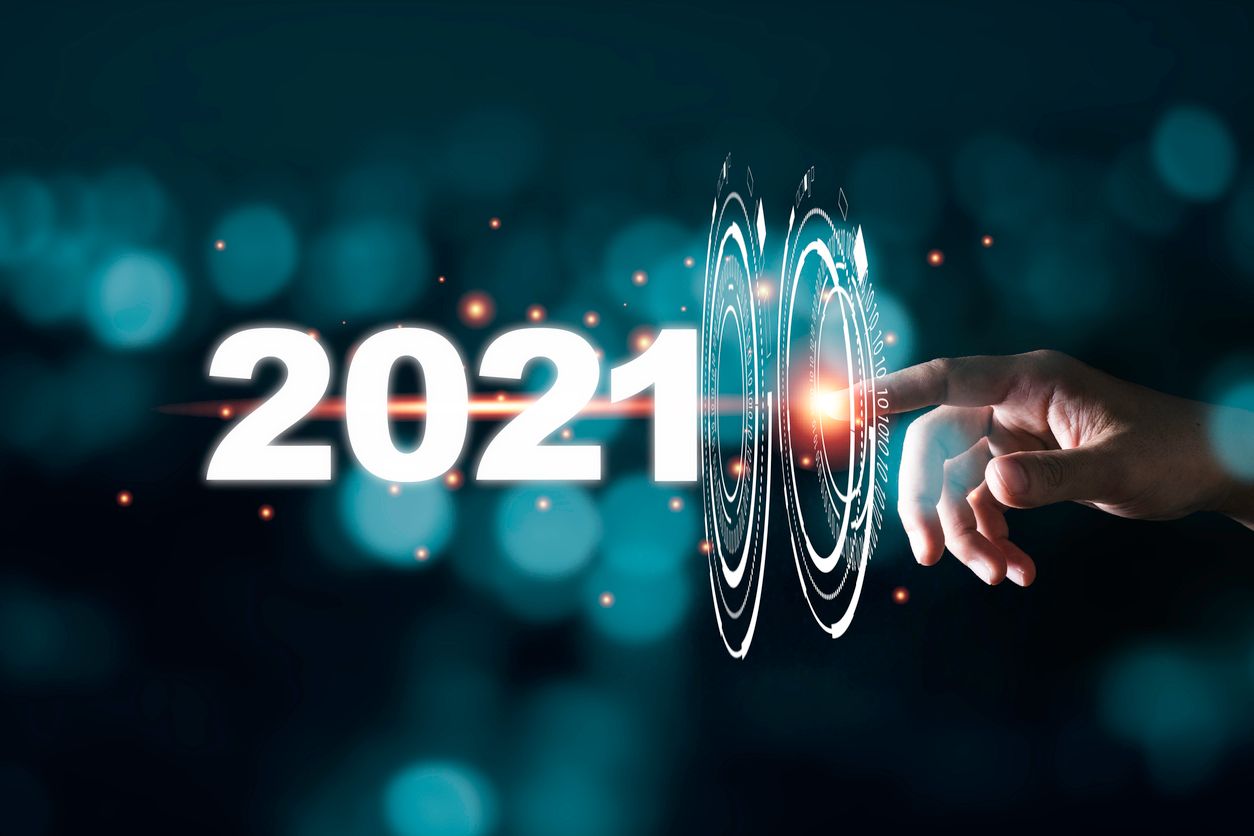 2021 is primed to be the year of cannabis, but it won't all be easy

It's bound to be one of the most exciting times ever for cannabis enthusiasts, but it's also going to be a long hard wait and fight to change things. ...