On the morning of February 10th, Curaleaf Holdings (CSE: CURA) celebrated a victory after opening its 100th dispensary, the second of 4 locations set to open up this month. The incredible milestone was made official at its latest location in Jacksonville San Jose, Florida, the same state that will be home to 2 more Curaleaf dispensaries in the coming days.

Curaleaf Holdings has put a lot of time and money into developing and enhancing its line of dispensaries to better suit the needs of both business owners and consumers, but now that it’s achieved this milestone, the company will have the opportunity to expand its production capacity to bring more fresh, green product to the market to meet growing demand.

So far, the cannabis company has kept quiet on the details of the expansion, but by the end of this month alone, Curaleaf will support 103 retail stores with 37 of them located in Florida.

The new dispensaries are being celebrated, but Curaleaf isn’t about to stop there. On top of the latest store openings, the cannabis company expects an addition of 40 jobs to the market by the end of the month, with many more planned for the very near future.

Who and what is Curaleaf Holdings?

Curaleaf is an American marijuana company that was founded by Boris Jordan, a Russian billionaire, in 2010. The company works in both the production and distribution of cannabis and derived products in North America while maintaining full operation of 100 dispensaries scattered across 23 US states. It is currently listed on the stock exchange, and recently the company has garnered interest from several serious investors, as its plans to expand seem to be never-ending.

Though the name Curaleaf is fondly thought of as one of the longest-standing brands, the name did not come to be until 2018, right before it went public on the Toronto Canadian Securities Exchange. The cannabis company has acquired several smaller competitors from within the industry in a series of moves that eventually led to its rise to fame in 2020 when it became the largest US-based cannabis operator.

Many of the greatest cannabis investors go with Curaleaf because it’s one of the few green companies that hasn’t slowed down its growth for anything. Over the last 3 quarters alone, the company's revenue has more than doubled what it was just 1 year prior, indicating a healthy amount of expansion which is a good sign of a smart investment choice.

Curaleaf Holdings most recently closed at $21.67 on the CSE.

How to invest in Curaleaf

Curaleaf stocks can be purchased by more experienced investors through an online stock brokerage or through a properly registered broker.

Is Curaleaf on Robinhood?

Robinhood offers an interesting variety of cannabis stocks such as Canopy Growth, but its investors are unable to access Curaleaf shares through the platform.

Curaleaf is pushing boundaries and breaking records at an incredible pace, and it will be exciting to see what this fantastic cannabis company brings to the market in 2021. 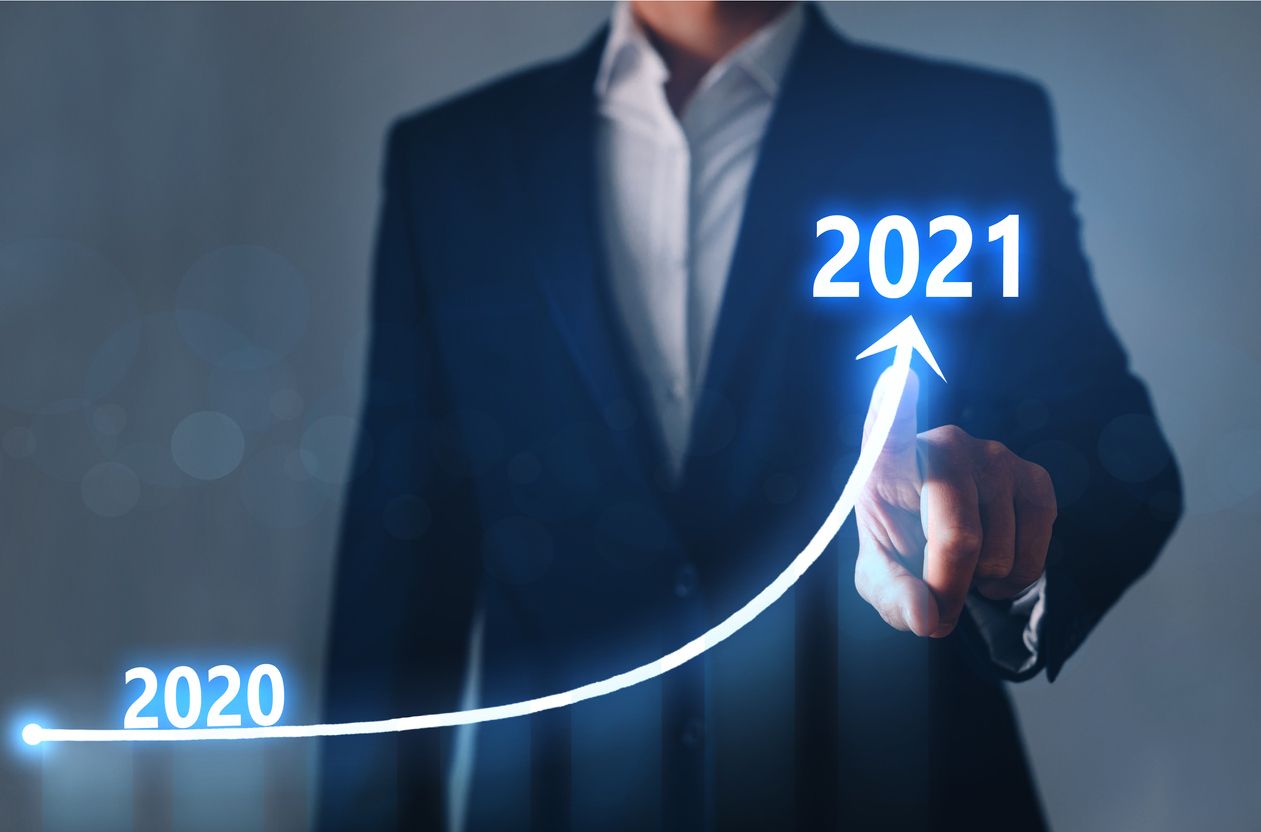 If you’re waiting for those pot stocks to pay off, then you’ll have to be patient, but this year is looking up for cannabis....