SMITHS FALLS, Ont. — The chief financial officer of Canopy Growth Corp.’s largest shareholder has been appointed chair of the cannabis company’s board of directors amid an ongoing shakeup in its executive ranks.

David Klein, the CFO at Constellation Brands Inc., has been appointed to the position effective immediately, the Smiths Falls, Ont.−based Canopy Growth said in a statement Thursday.

The executive said he’s excited to serve as the new chair.

"There is no company better positioned to win in the emerging global cannabis market," he said, adding he looks forward to working with the company’s leadership team to position it "for long−term, industry−leading profitable growth."

Klein has served as a director on Canopy’s board since 2018 and replaces John Bell, who was serving as interim chair. Bell is expected to remain a director on the board.

Canopy Growth’s CEO Mark Zekulin said the company is "honoured" to welcome Klein, whose "leadership has been extremely valuable to our board at this pivotal moment" in the company’s history.

Zekulin is staying on as CEO until a suitable replacement is found. He had been co−CEO alongside co−founder Bruce Linton. Linton was ousted from the chief executive position — as well as chairman — in July after Constellation said it was disappointed in the company’s results.

Constellation’s latest quarterly results saw a writedown in connection with its significant stake in Canopy. It recognized a $839−million decrease in the fair value of its Canopy investments during the quarter, which ended Aug. 31.

In that second quarter of its 2020 financial year, Constellation reported a loss per share of $2.77 or earnings of $2.72 on an adjusted basis. Excluding Canopy’s equity losses, Constellation said it earned $2.91 per share on a comparable basis.

Linton has moved on to advisory roles at a number of companies, including a U.S.−based dispensary, and Bell told shareholders at the company’s annual general meeting in September that the search for a new Canopy CEO is "well underway."

He expects to have a new chief executive in place by the end of the year.

This report by The Canadian Press was first published Oct. 10, 2019. 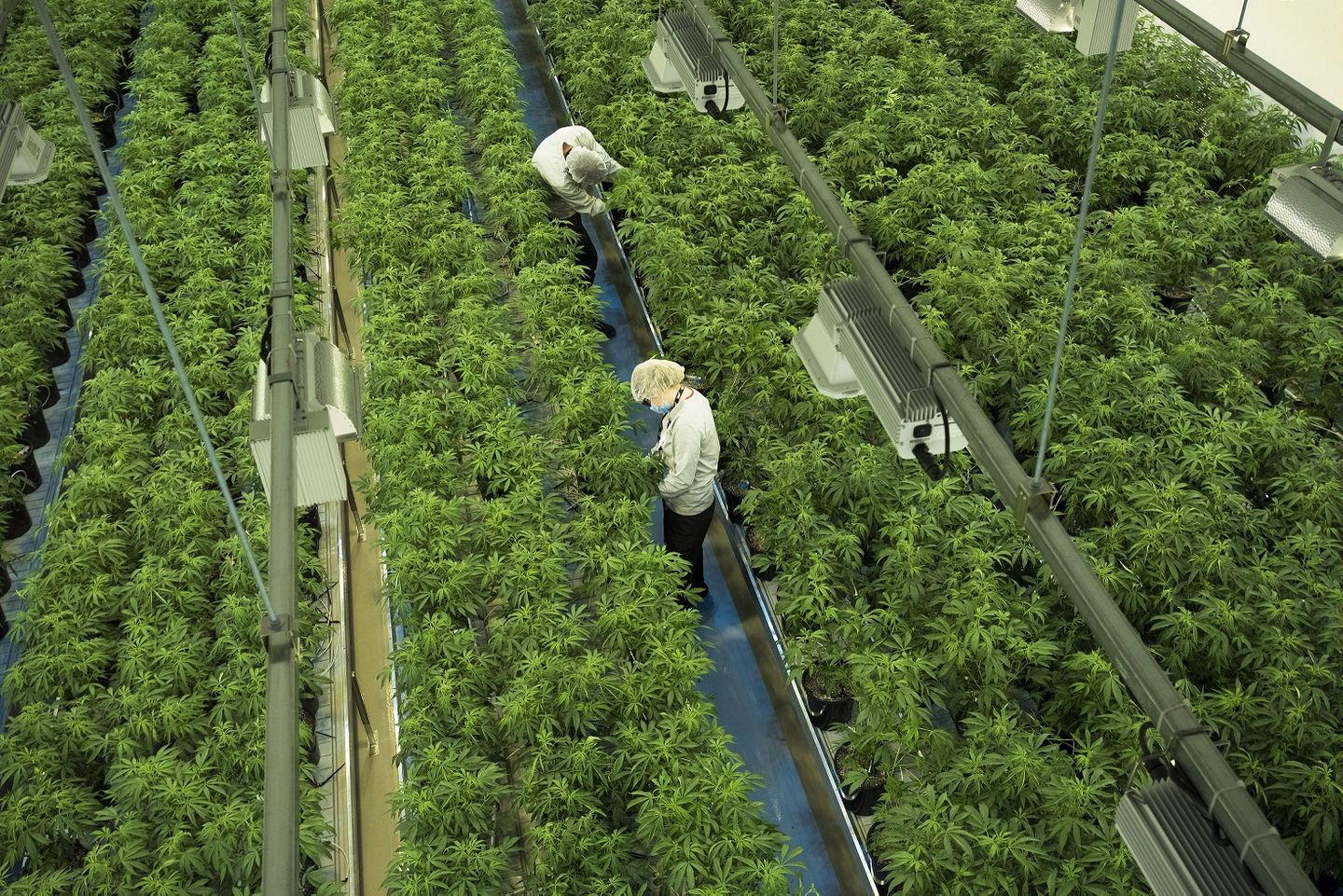 Several biotechnology firms are moving towards synthetic production of THC, CBD and other cannabinoids in a lab, using ingredients such as sugar and yeast...