NORWOOD, Mass. (AP) — A Massachusetts cannabis company is celebrating National Brownie Day on Wednesday with what it believes is the “largest THC−infused brownie ever made."

The brownie was also made to celebrate the launch of the company’s new line of cannabis−infused edibles, called Bubby’s Baked, according to a statement from the Norwood−based company that also has facilities in several other states.

What happens to the brownie now? Company spokesperson Howard Schacter said it will be sent to its Middleborough dispensary and ultimately sold to a medical marijuana patient. As to what the customer plans to do with it, Schacter couldn’t say.

The purchase price is still being determined, he said. 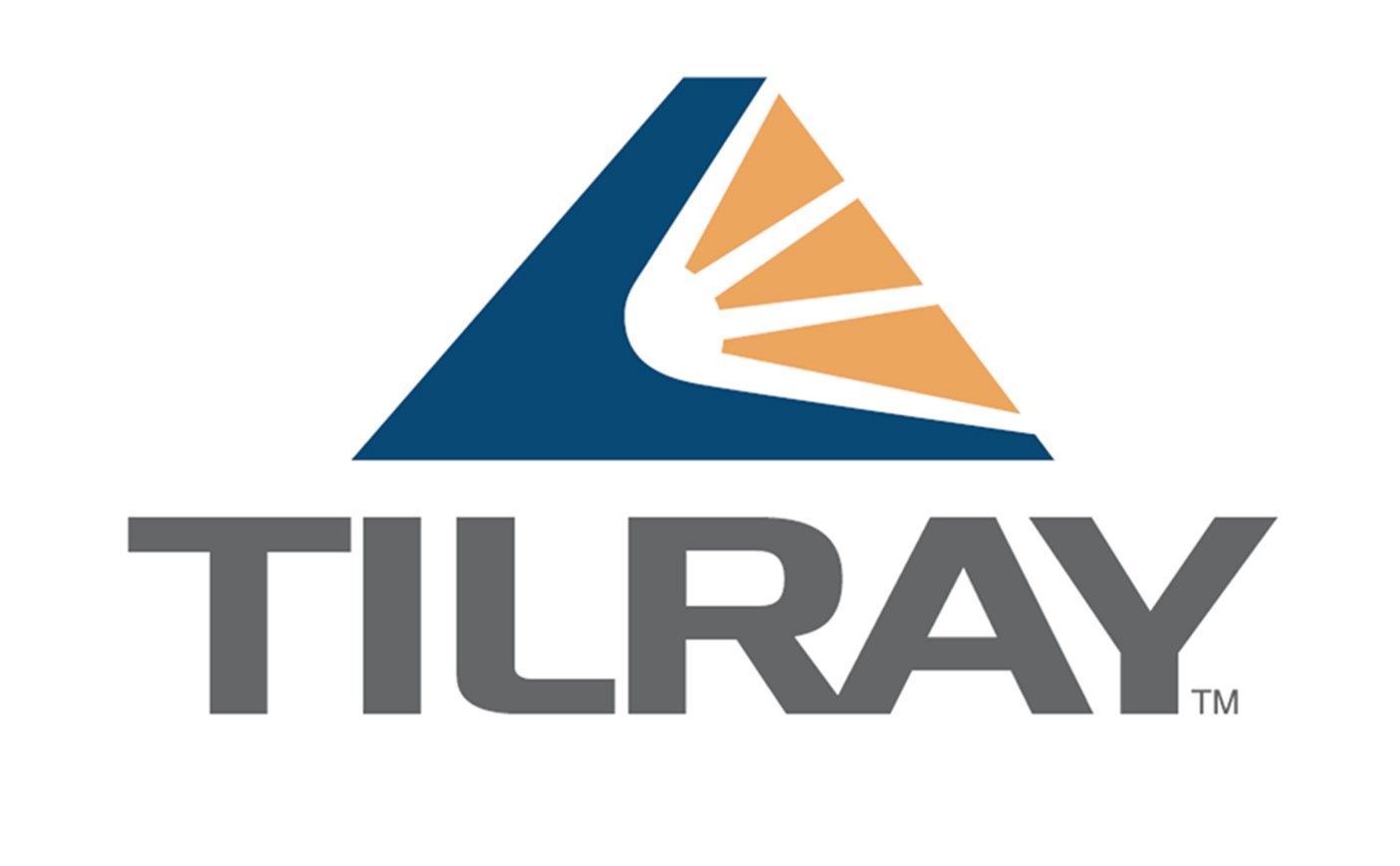 Cannabis company Tilray Inc. says it has signed a deal to buy Breckenridge Distillery, a Colorado−based producer of whiskey and other spirits....