Colorado reaches milestone of more than $10 billion in cannabis sales

Recreational cannabis sales in Colorado began in 2014, and according to new numbers from the state, since then, companies there have made more than $10 million in cannabis sales, including derived products. This landmark state was the first to experiment with a legal green market, and as such, it provides some unique insight into what the future might bring for other countries and states as rules and regulations surrounding cannabis evolve.

Technically this milestone was reached by the end of 2020, and perhaps even sooner, as the numbers provided by the state are delayed and counted at the end of each quarter, but Coloradans and advocates worldwide are celebrating right now because of what this victory means for both consumers as well as the global cannabis industry.

Colorado is one of the few places that maintains no limits on legal cannabis potency. Still, it enforces stricter rules in other areas that are designed to protect public health, and they seem to be working.

Though advocates say that some of Colorado’s cannabis rules could use a few adjustments, one thing is clear, and it’s that this system is working for the state, related businesses, and consumers.

Many who are against legalization swore that Colorado’s experiment would turn out terribly, and the assumptions were rather dire. Some said that increasing access would lead to an increase in risk for both adults and children, and in truth, it was a possibility, but the results from this region prove that with the right care and rules, everyone can get what they want within reason.

A roadmap for the world

Coloradans are celebrating a massive victory after the announcement of the cannabis sales milestone, and they should be. Here a risk was taken, and it worked out well enough that those countries and states which are still considering legalization now have some simple blueprints and information to pull from as they design and build whole new sections of the cannabis industry in the future. 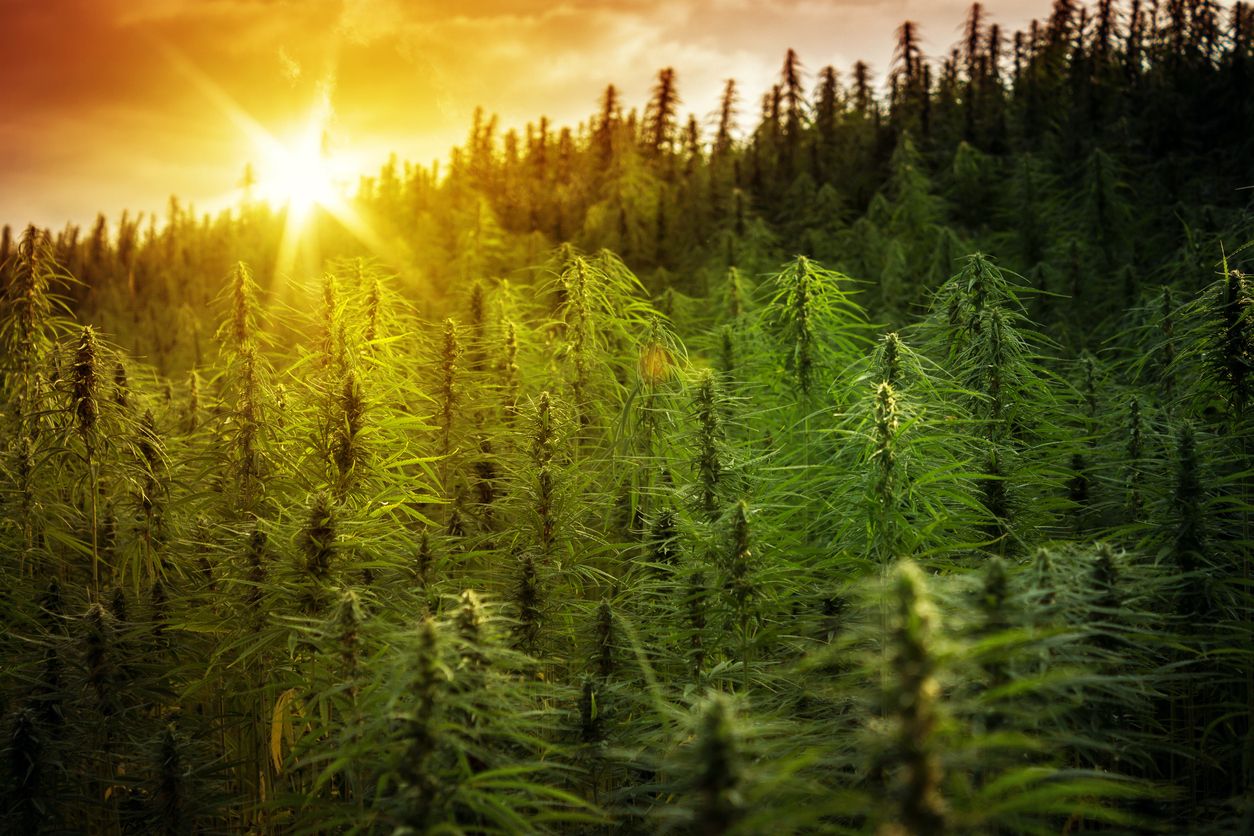 Those interested in obtaining a permit must meet the requirements....