CHICAGO — A former head of the Chicago Police Department is advising a local cannabis company on security after more than $200,000 was stolen from it during a burglary last month.

Danny Marks, the co−owner of MOCA Modern Cannabis, told the Chicago Tribune that he brought on former police Superintendent Garry McCarthy as a consultant as he seeks a license to open a new recreational pot store in the River North neighbourhood.

In an email to the paper, Marks said that bringing on McCarthy, who started a security consulting business after he was fired from the police force in late 2015, makes sense for a number of reasons.

“Garry is friends with our landlord in River North and because he lives a block away from the property, he is advising on any unique security concerns of the immediate area,” he wrote. Furthermore, MOCA’s security officer is Michael Chasen, a retired Chicago police chief of detectives, who often brings in consultants when the company is planning new projects.

McCarthy, who is one of at least 18 former law enforcement officials working in cannabis security in Illinois, did not immediately respond to an Associated Press email seeking comment sent Saturday to his wife.

MOCA’s existing medical and recreational cannabis shop was closed during the overnight hours of Jan. 6 when someone used its key card system to get into the business and rob it, police said.

McCarthy had been superintendent for more than four years when a judge in late 2015 ordered the city to release a video that showed a white police officer shoot a black teenager, Laquan McDonald, 16 times the year before. The mayor at the time, Rahm Emanuel, came under intense criticism for trying prevent the video from being made public, and he fired McCarthy as part of his effort to restore public confidence in the police force and his administration. 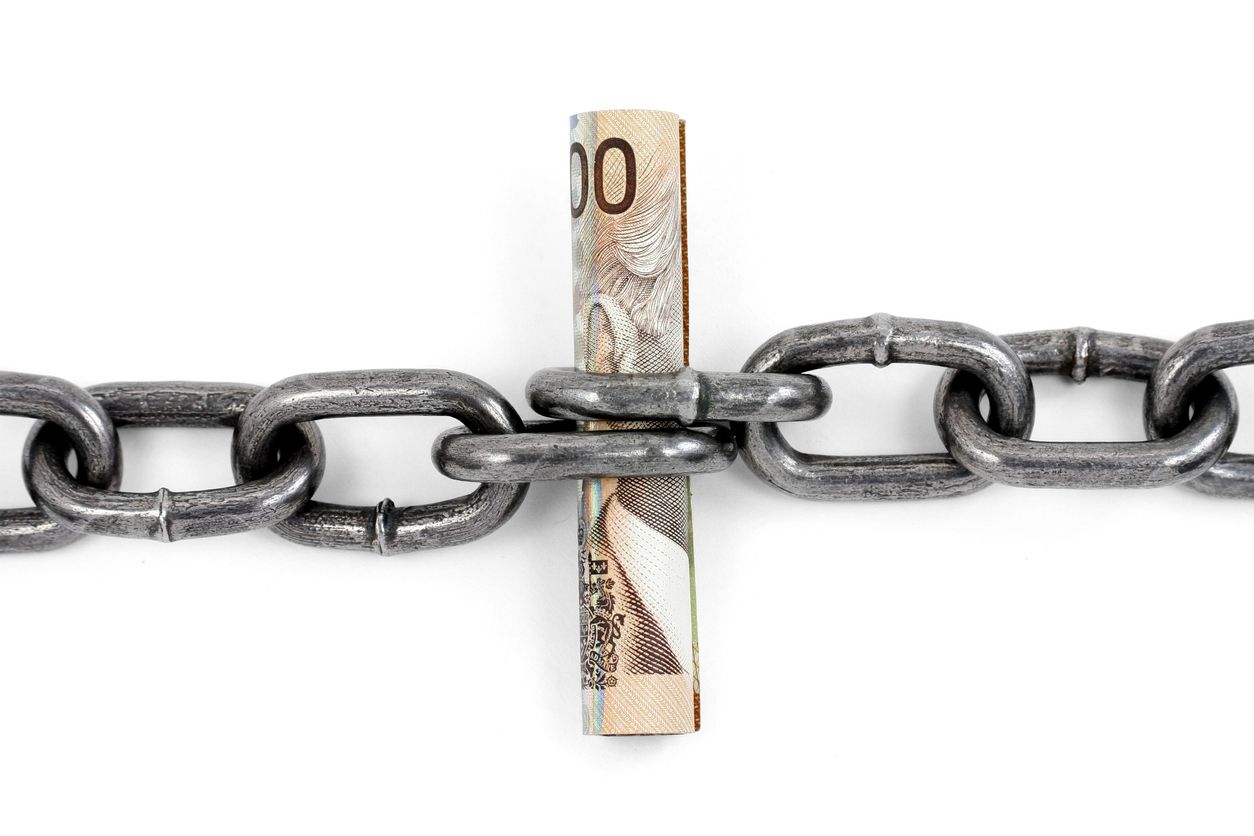 We have always had to deal with crime, but since legal dispensaries are open for business, are they now a target for armed robbery?...