We now have another musician who is paying tribute to the unique properties that cannabis has. Carlos Santana is working with Left Coast Ventures to bring his brand to light. He is joining the ranks of several famous celebrities and stoner icons, including Willie Nelson, Snoop Dogg, and Wiz Khalifa, and teaming up with the Santa Rosa California company to put him in line with other famous celebrities such as Marley Natural and Mickey Hart, from the drummer for the Grateful Dead.

This gifted Latin guitar player grew up in Autlan and then later moved to Tijuana, Mexico. He is a ten-time Grammy-award winner who claims that cannabis helped him to master the guitar. Santana is spiritual in his beliefs, and his brand Mirayo reflects his philosophy, which entails determination, self-actualization, and discovery. Santana pays heed to the unique qualities that cannabis has, and for him, it was able to enhance meditative reflection while increasing his creative expression.

Santana realized that cannabis helped him get rid of negative doubt and to reveal the gift of uniqueness. Carols Santana is hopeful that his brand Mirayo will allow people to open the door to compassion and kindness. The Mexican American artist refers to cannabis as a "door to divine wisdom," and he believes that cannabis is a blessing worth sharing.

Growing up in Mexico, cannabis was a staple in his home, where his mother used cannabis to help with the pain in her joints caused by arthritis. She would take a chunk of cannabis and soak it in a jar with alcohol. She would let it sit for hours, and when it was finally cured enough, she would rub the bud on her arthritic joints to relieve pain and inflammation. Carlos Santana started to make plans about a year ago to start a business that would be a mild CBD company.

Brett Cummings, CEO of Left Coast Ventures, believes that it is an honour to work with the legendary guitar virtuoso. He sees Santana as a person who embraces deep spirituality and ancient heritage. Mirayo will include a half-gram pre-roll in a package of five.

The brand will also have seven-gram jars containing:

What better way to describe your cannabis venture than "as a sun-grown cannabis line that will honour the spiritual and ancient Latin heritage of the beautiful marijuana plant." Carlos Santana chose the name Mirayo from two Spanish words mi and rayo (my ray). The name is inspired by his Mexican heritage and experience assisting consumers in looking for the light that is inside themselves.

Carlos Santana once told a reporter that his new brand's name comes from the concept that God diffused every one of us with heavenly powers. Carlos Santa hopes that the new line will help those that like the products to find separation and peace from what can be a crazy and chaotic world.

While creating a product line for Mirayo, Carlos chose to combine his personal marijuana experience with the knowledge of professionals at Left Coat Ventures. Family is vital to Santana, and his mother's home remedies are the basis for his planned topical formulations. Perhaps his 1969 smash hit Evil Ways was based on how cannabis can provide a more peaceful existence in this turbulent world we are living in today. 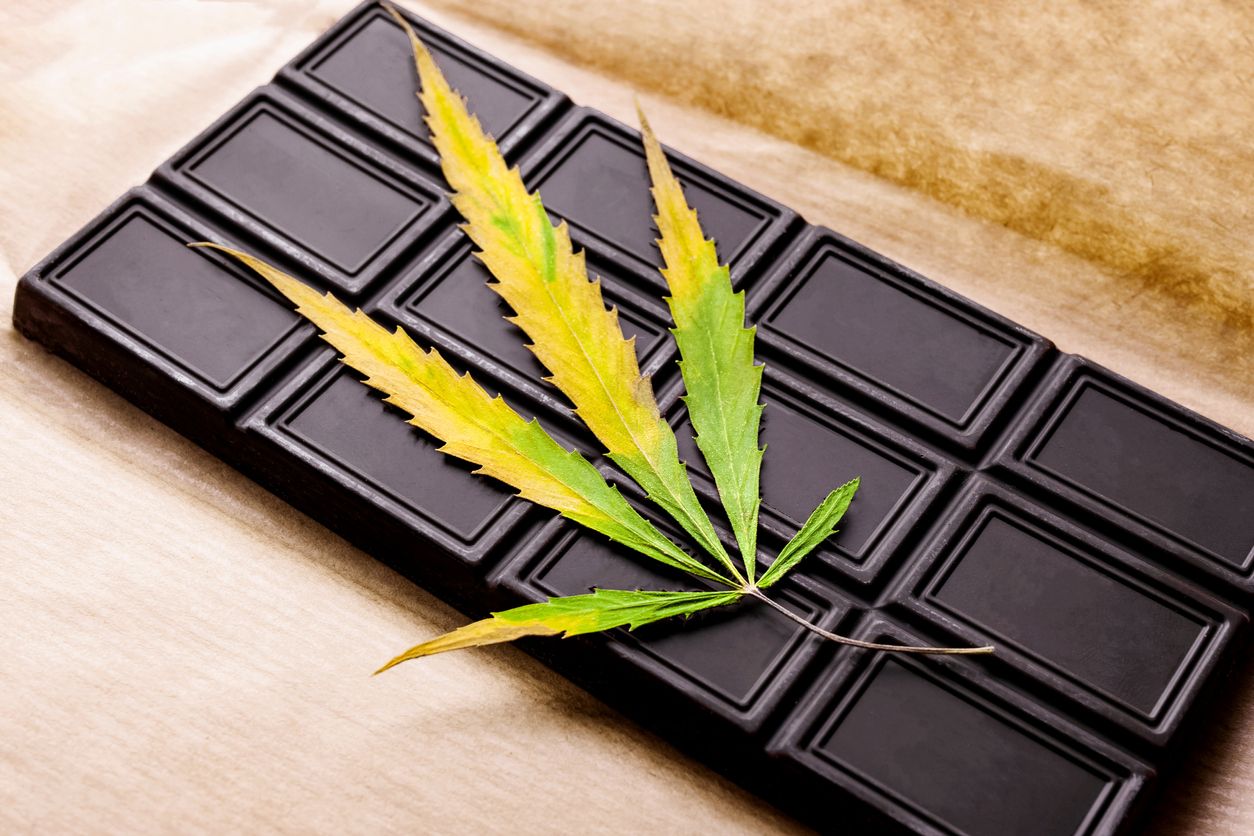 You simply can’t get much better than a chocolate bar infused with cannabis to quell all of your chocolate lover needs....