SMITHS FALLS, Ont. — Canopy Growth Corp. says its new generation of cannabis−infused food and beverage products won’t be on store shelves until January in most markets.

The Ontario−based company says it’s not allowed to sell its new product formats into distribution channels until Dec. 16 and it will roll out products in a staged fashion from then to ensure a smooth rollout.

Canopy has been describing this phase of Canada’s legalization of marijuana products as Cannabis 2.0.

It has previously warned that it was unlikely to deliver on its previously announced sales targets for its financial fourth quarter due to difficulties with distribution in Ontario, the country’s biggest provincial market.

It now says that its Cannabis 2.0 products, beginning with its first chocolate bars and beverages, should be in stores in early January. It says its new line vape pens and cartridges should launch in late January.

Based in Smiths Falls, Ont., Canopy has been a pioneer of Canada’s commercial cannabis industry but has seen its stock price decline from a peak in April due to difficulties in the first year of legal non−medical product sales.

This report by The Canadian Press was first published Dec. 6, 2019. 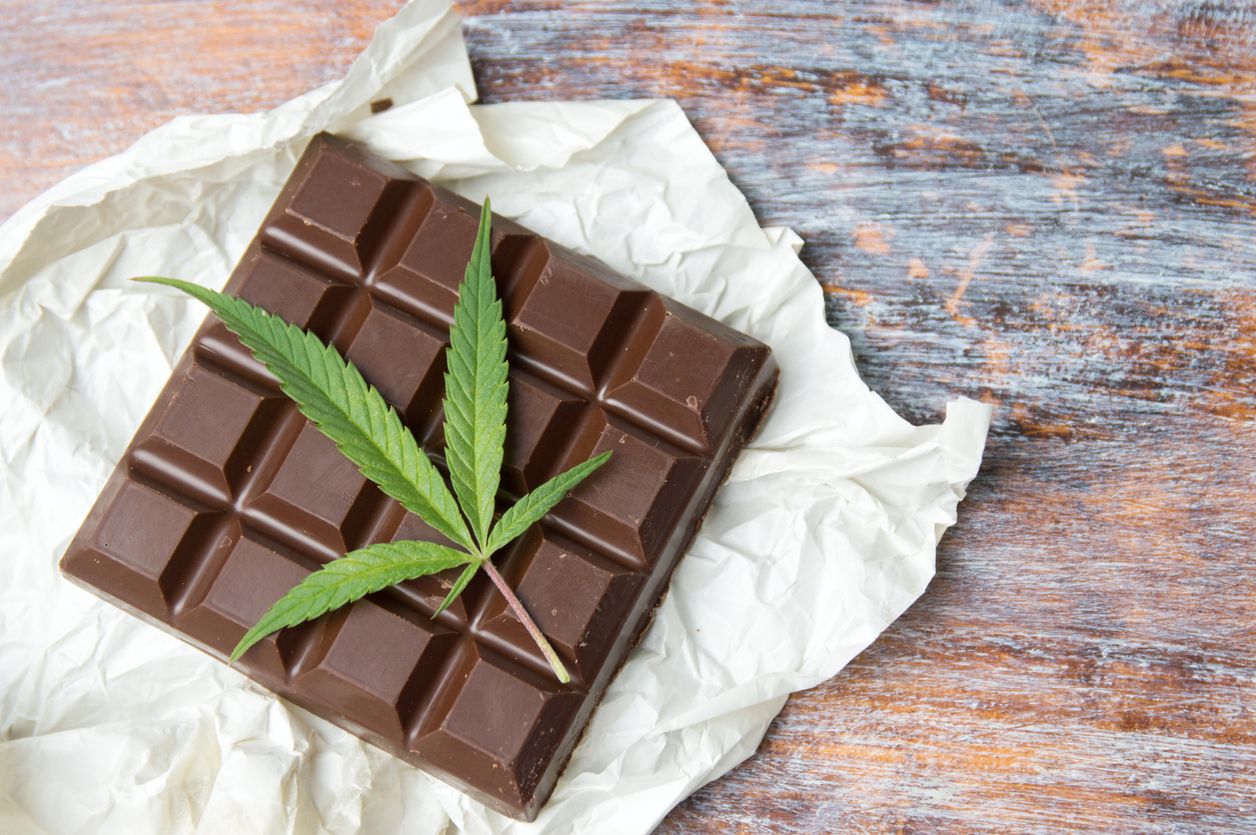 A whole line of beverages will be available in just a few weeks, and which ones you see will depend on the province that you reside in....