It’s a new day and a new time, and though experts remain optimistic about the future of the cannabis industry as we all know it today, not everyone is impressed with how things have turned out. A slow rollout of cannabis legalization and a host of other issues has led to the downfall of some of the most well-established companies in the business, which is why those that are left are taking the steps they deem necessary to stay afloat in these uncertain waters.

Canopy Growth initially gained fame and fortune under the name Tweed Marijuana Incorporated, which was founded by Chuck Rifici and Bruce Linton in 2013, despite the fact that until 2018 cannabis consumption was still illegal in Canada for recreational purposes. The company was the very first publicly traded, licensed, and regulated marijuana producer in all of North America.

Their beginning wasn’t quite the rush that you might imagine, but the company slowly grew to expand until the market opened up to allow for both medicinal and recreational sales, and the future looked bright. That is of course until the popular cannabis company had to compete in a nearly non-existent market in Canada.

In 2015 Tweed Marijuana Incorporated made cannabis news headlines when they merged with Bedrocan Canada and changed to the more elegant sounding name Canopy Growth. By early April of 2019, Constellation Brands bought 35% of the business which at that time employed approximately 3200 people, and it was then that the company earned the title of the world’s largest cannabis-focused company based on the total of all market capitalization and shares.

No one had any idea what incredible loss was right around the corner, and up until the very end of 2018, most were still celebrating the mere presence of the corporate giant. Unfortunately, it quickly became apparent in 2019 that there would be trouble ahead for the young company, and that they’d have to make some tough decisions to survive the storm.

Canopy Growth stock prices were once a hotly traded item, with consistent climbing worth, it seemed inevitable that with legalization, their worth would shoot through the roof as a result of their success. Investors, however, were in for a huge surprise because on the very first day of cannabis legalization in Canada, the estimated worth of a Canopy Growth stock fell by almost 10%, and that trend has gradually continued ever since.

Some people blamed shortages for the lack of financial gain while others chose to point the finger at a slow rollout of more sought after, higher-priced cannabis products, but now that we no longer see empty dispensary shelves, and we have access to delectable infused edibles and concentrates, it seems to be clear that there is a whole lot more wrong with current regulations than you might have initially thought.

In the middle of late November 2019, the company released a report to the public that showed that Canopy Growth stock had fallen by a staggering 17%. This disheartening news led to a massive restructuring, which resulted in the co-founder and CEO Mark Zekulin to be asked to step down by the end of the year. Though the company claimed to be making necessary changes that would not impact any of the freshly created cannabis jobs, it didn’t take long for the announced layoffs.

At the beginning of March of 2020, Canopy Growth announced a massive dose of bad news for employees, but also something that eager investors had been waiting for, a layoff of more than 500 people, and no promises that there won’t be further cuts. So far, we know that two of British Columbia's largest greenhouses are shutting down production, which will leave hundreds without work, in an attempt to trim the fat that is cutting into sales figures.

It’s a sad time all across the country as cannabis news headlines reveal the devastation of a mismanaged system, and it turns out that the company isn’t blaming high prices or product quality or limit regulation. Instead, they look to the provincial governments who have arranged an unfair playing field that makes it nearly impossible for cannabis businesses to do well through expansion.

A limited number of retail stores is their number one concern, as the corporation had prepared to serve a much larger demographic than the one that is currently willing to travel to a legal pot shop. Since the government doesn’t seem to be budging anytime soon, and the company is working just to destroy perfectly good product that just isn’t selling, they don’t really have a choice but to get with the times and downgrade until necessary changes are made that allow for a different result. 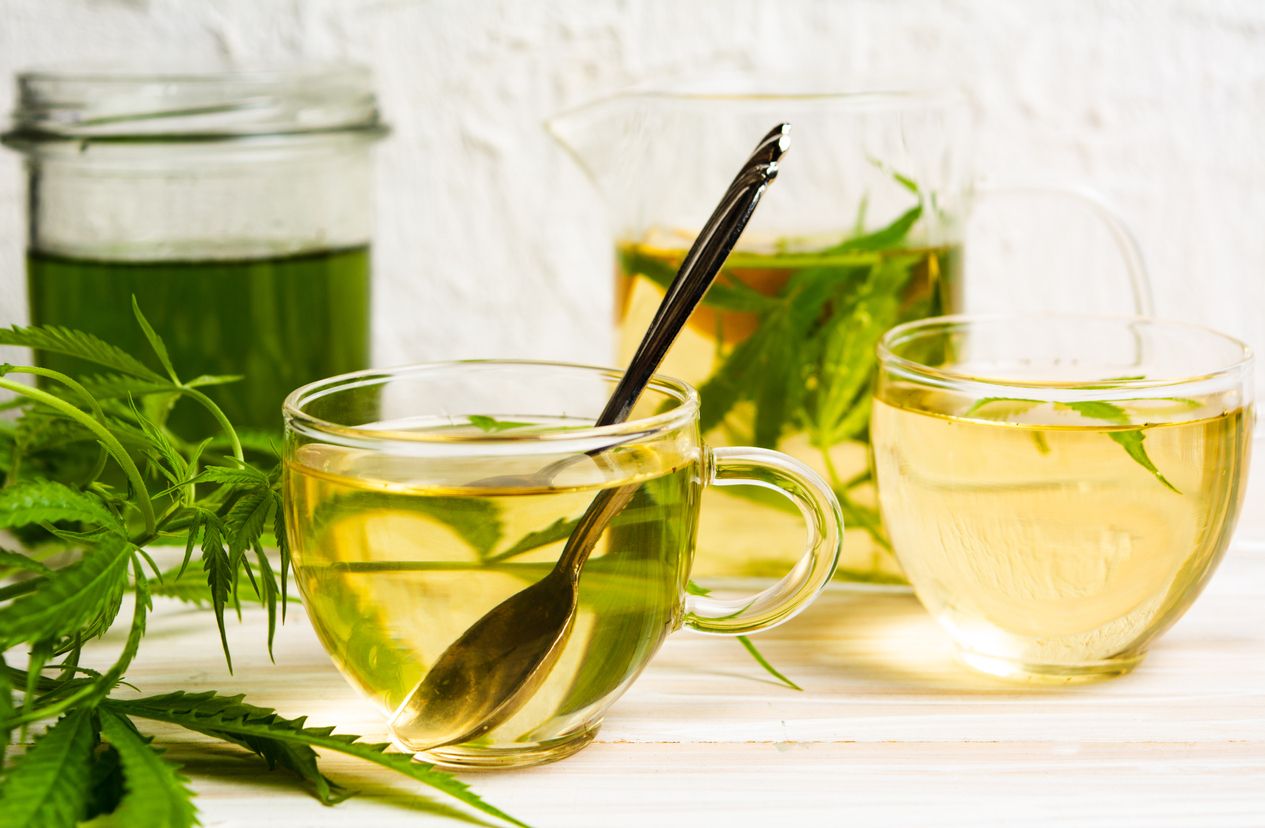 Why you won’t find beverages from Canopy Growth at dispensaries

Some cannabis 2.0 products are still awaiting release, and people are not so happy about that at all....