The regulation enforcement board (NYSER) for the New York Stock Exchange has decided that CannTrust “is no longer suitable for listing,” and as a result, swift actions are now being taken to delist CannTrust stock.

New York Stock Exchange Regulation released the official statement on Monday, March 30th where they announced that the company would soon be removed from current listings. This move is one of the historical proportions because it would be the very first publicly traded Canadian company to experience this reality, and it’s got investors worried.

CannTrust is a Canadian cannabis company that brought home a total of 7 Canadian Cannabis Awards in 2018 alone, which at the time, seemed to mark a positive turn of the times, as dispensaries across the nation opened mere months beforehand, but they are most known as one of the best federally licensed producers of medical marijuana.

They’ve done plenty to design and sell a variety of unique strains and products, but their most vital role in the cannabis industry came from their research team, who worked tirelessly to develop new combinations and options for medical consumers.

CannTrust is currently one of the biggest cannabis suppliers in the entire country, which is why some are quite shocked to hear about its potential demise. This company is one of the few that has truly experienced it all, from a huge expansion in hopes of success to a dramatic drop to a place that might take them right off the stock market.

Why their NYSE listing is at risk

It’s really no surprise that we’re witnessing turmoil from within the cannabis industry, now that the hype has calmed down, and demand for legal weed is exponentially lower than leaders in the market like CannTrust has initially believed, but this particular situation is of their own making, and it’s something that is setting an example going forward to all other cannabis companies who might be breaking the rules in hopes of benefitting financially.

Canntrust stock saw its biggest hit after the latest scandal that involved the company hitting the headlines right around the world when they were caught and fined for cultivating cannabis plants in illegal and unlicensed facilities like the one just this past summer, in Pelham. This black mark was followed by another facility located in Vaughan that was labeled as non-compliant with current federal regulations, which led to a loss of proper licensing.

As all of this information came to light, it was clear that CannTrust would have a difficult time handling the situation going forward, and in response to the critical uproar from investors, consumers, and the government alike, they’ve burned tens of millions of dollars’ worth of partially grown cannabis plants. It was after this that CannTrust took a major hit from a growing lack of confidence, and things have gradually gone downhill ever since.

Is this a sign of what’s to come for all marijuana stocks?

It might not be a great time to pick up a CannTrust stock, but marijuana stocks, in general, are still widely viewed as a relatively safe long-term investment. Even with the critical hit to our economy, experts predict that the cannabis industry will come out on the other side, stronger and more vigilant than ever.

Marijuana stocks might not be a get rich quick fix, or even a weekly paycheck right off the bat, but over time, as the winners recover, the prices are expected to rise, which should lead to a significant payoff for those who chose to ride out the storm. 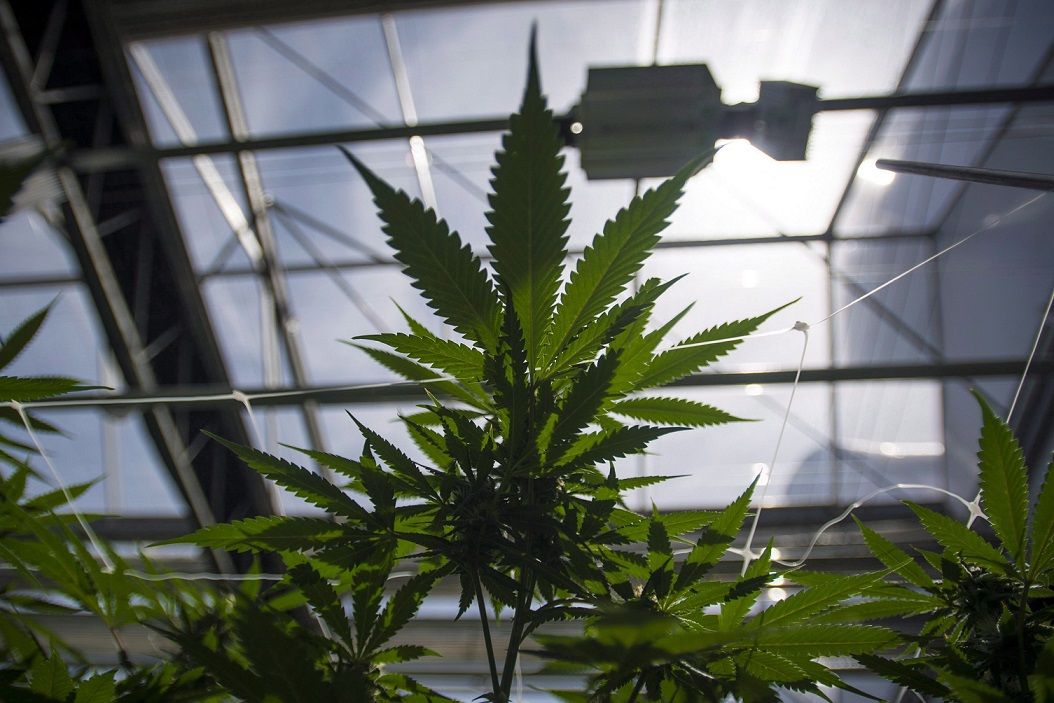 CannTrust Holdings Inc. says it has obtained protection from creditors under the Companies’ Creditors Arrangement Act.....