CannTrust's stock falls after it announces new round of layoffs

VAUGHAN, Ont. — CannTrust Holdings Inc. shares slipped Friday after the cannabis company said it is laying off as many as 140 people — roughly one quarter of its workforce — while it works to regain its federal licences to sell and produce pot.

The Vaughan, Ont.−based pot producer said late Thursday there will be a series of phased layoffs between late October and the end of the year. The cuts are expected to result in monthly cash savings of about $400,000 and cost up to $800,000 in severance payments if the employees are not recalled within 35 weeks.

"This was a difficult decision, but it is imperative that our workforce reflects the current requirements of our business," said Robert Marcovitch, CannTrust’s chairman and interim chief executive officer, in a statement.

"Reducing the company’s current operating expenses supports our financial sustainability and places us in the best position to fully resume production upon the reinstatement of our licenses. We look forward to rehiring at that time."

The savings from the temporary layoffs will depend on when it regains licenses from Health Canada, CannTrust said.

CannTrust has been mired in turmoil since it disclosed in July that Health Canada had discovered illicit cultivation in unlicensed rooms at its Pelham, Ont., greenhouse.

The company later terminated its CEO "with cause" and asked its chairman to resign after the board discovered new information during an internal investigation. Health Canada suspended CannTrust’s licenses to produce and sell cannabis in September.

In September, CannTrust announced it was laying off about 180 people, which at the time amounted to roughly 20 per cent of the company’s workforce.

The company said it submitted a detailed remediation plan to Health Canada on Oct. 21. It expects to complete the work described in the plan by the end of the first quarter of 2020.

CannTrust’s remediation plan includes an expanded internal training program, a strengthened governance and operations framework and infrastructure enhancements. It also includes its previously announced plan to destroy $77−million worth of plants and inventory that was not authorized under its licence.

"CannTrust is confident that its remediation plan addresses all of the compliance issues identified by Health Canada," said Marcovitch.

CannTrust also said that a special committee has completed its investigation into the causes of its non−compliance with the Health Canada regulations and made its report to the board of directors.

The company said its probe involved a comprehensive independent review of CannTrust’s email and other documents, as well as interviews with current and former employees, certain members of senior management and all members of the current board of directors.

This report by The Canadian Press was first published Oct. 25, 2019.

Companies in this story: (TSX:TRST) 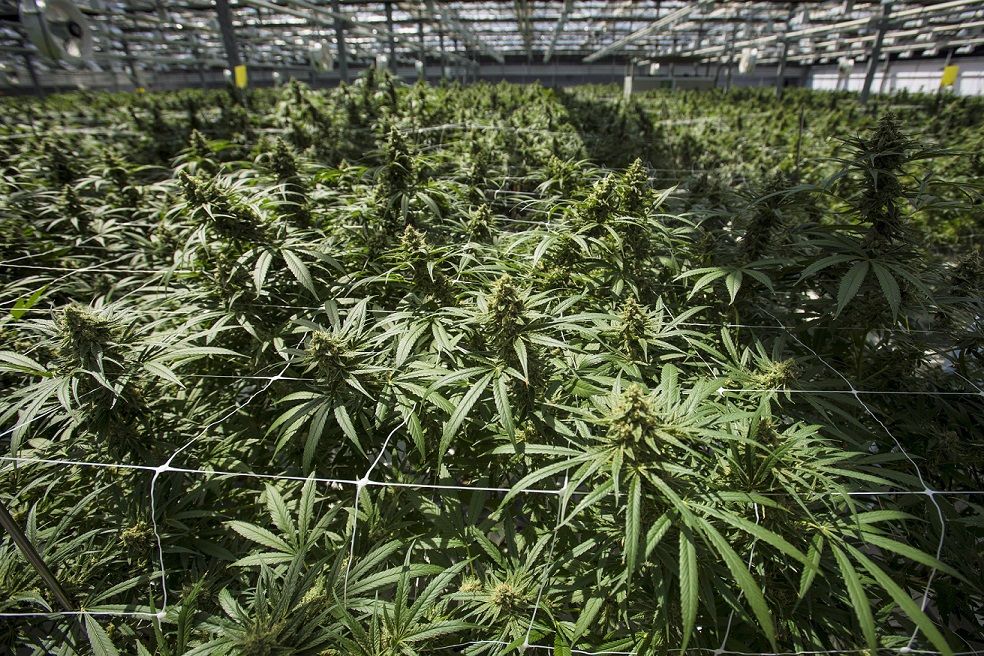 CannTrust Holdings Inc. shares shot higher Tuesday after the pot producer announced it will destroy $77 million worth of cannabis plants and inventory....